Video: Joe Achilles checks out the Driving Assistant on the BMW M440i

Ever since the BMW 4 Series was unveiled, the conversation around it was focused solely on one thing: its nostrils. But in our opinion, the new 4er is a lot more than just the grille and comes with plenty of new features compared to its predecessor. Especially if you’re in the market for a new coupe. Joe Achilles took the BMW M440i out for a spin and shared with us his impressions about the performance side of things, as well as some of the tech inside the car.

After proving just how different the real-life results of this car are compared to the claims made by BMW, it is now time to focus on the features it offers and one of them is the BMW Professional Driving Assistant. It’s a feature that goes unnoticed a lot of the time, even though most car makers these days consider autonomous driving the Holy Grail of the industry. Sure, it’s not fully autonomous yet but it’s the closest thing to the real deal BMW offers. 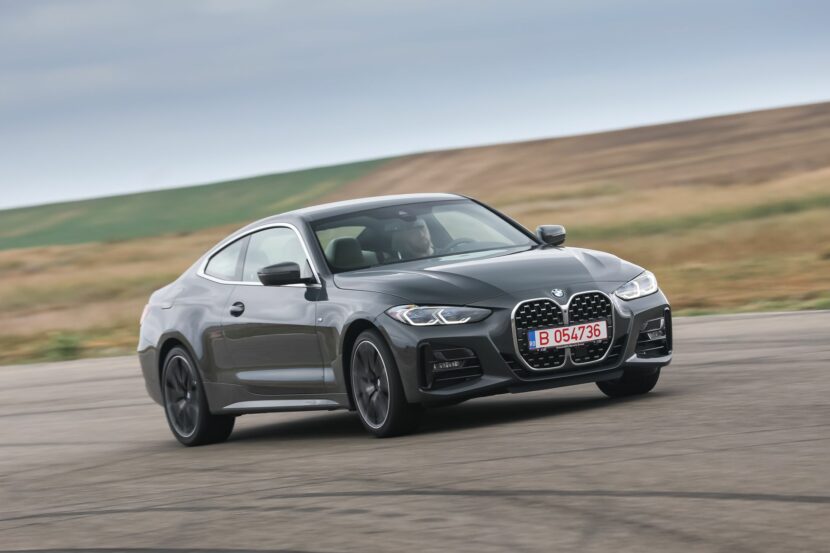 The best part about it is that it works exactly as described. I have tested it myself countless times and found it to be a helpful tool on longer trips. That’s because it takes over most of the driving for you. It keeps you in lane, brakes, accelerates and basically does everything you could need on a longer trip. Of course, you still need to pay attention to the road and keep your hand on the wheel but it reduces your stress levels by a huge amount.

The launch of the new BMW iX should bring a more advanced version of this system to the BMW owners. Whether that will be a Level 3 autonomous system or not remains to be seen, even though BMW did promise its new technological flagship will include advanced self-driving features. Until then, we’ll have to make due with the current system.