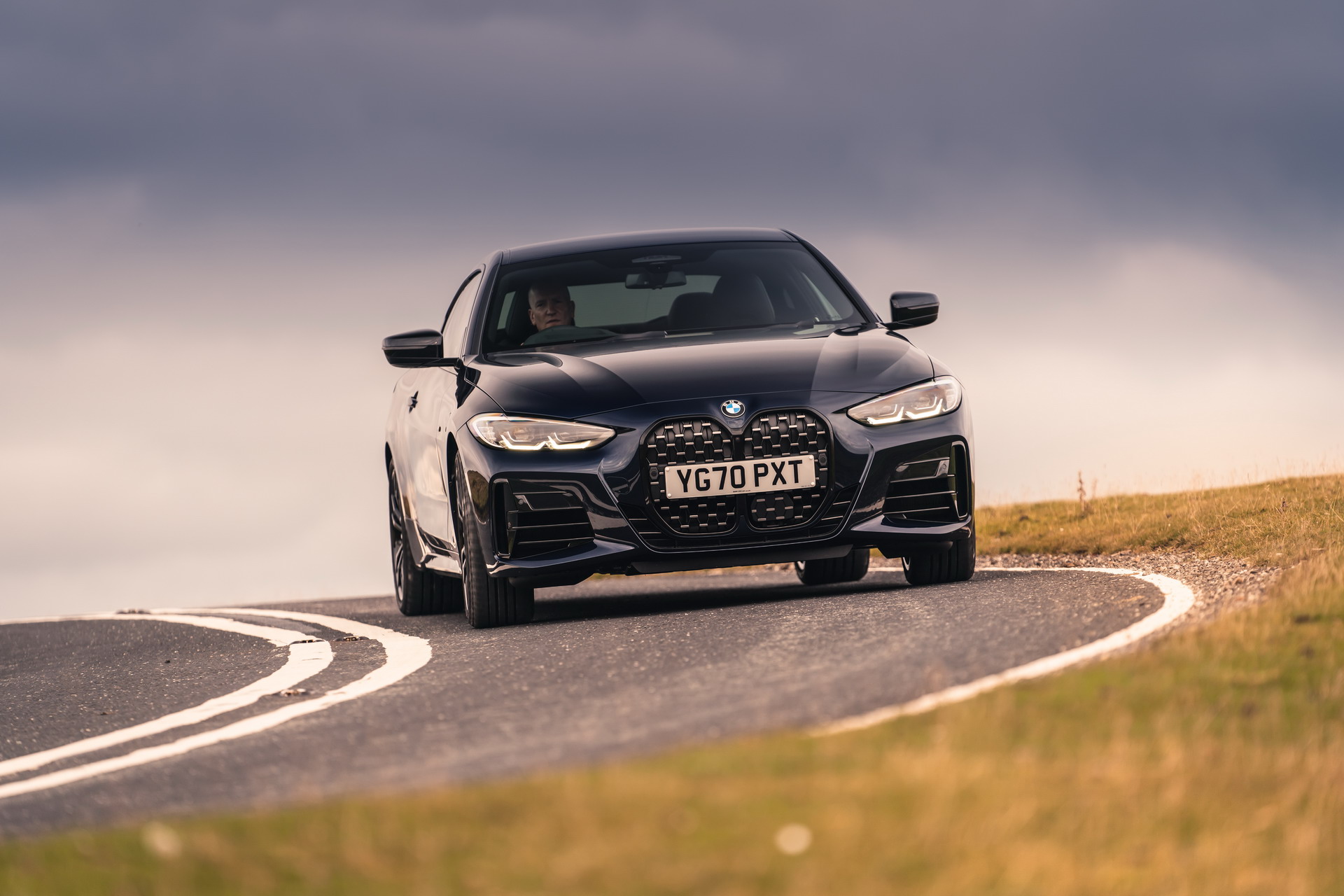 Now that this new 4 Series has been released to the press to drive (I drive it in two days!), many journalists are claiming that it’s more GT car than sports car. It’s said that it’s a capable car, sure, but it doesn’t thrill the driver as much as it should. At least that’s what we’ve heard so far. At least until this new video from Joe Achilles, who claims that it’s far more fun than it’s given credit for. At least in BMW M440i form.

The very first thing we see in this video is not only Achilles sliding the M440i around but holding a nice slide. So, even with its xDrive all-wheel drive system, the new BMW M440i will certainly slide like a BMW should. He also seems to really enjoy chucking it around, as it puts a big grin on his face after every slide.

There’s no denying that the M440i’s chassis is impressive. Even the BMW M340i is a shockingly good car to drive, especially on track where its chassis proves it to be almost M3-like. The BMW M440i is even better, technically, with increased negative camber, wider wheel track and sharpened steering. Does it actually give you the fizz, like a proper sports car should?

Achilles seems to think so and he does drive it on both road and track. Admittedly, he doesn’t spend much time with it on the road, as that’s typically how press events are. The road is what really matters, as that’s where we drive our cars the most, obviously. Hopefully, the BMW M440i can be more engaging than its four-door sibling on road, as the M340i can feel a bit inert when you’re not pushing track day-hard.

After seeing this positive review, I’m excited to test the M440i out in a couple of days and see for myself what it’s all about.