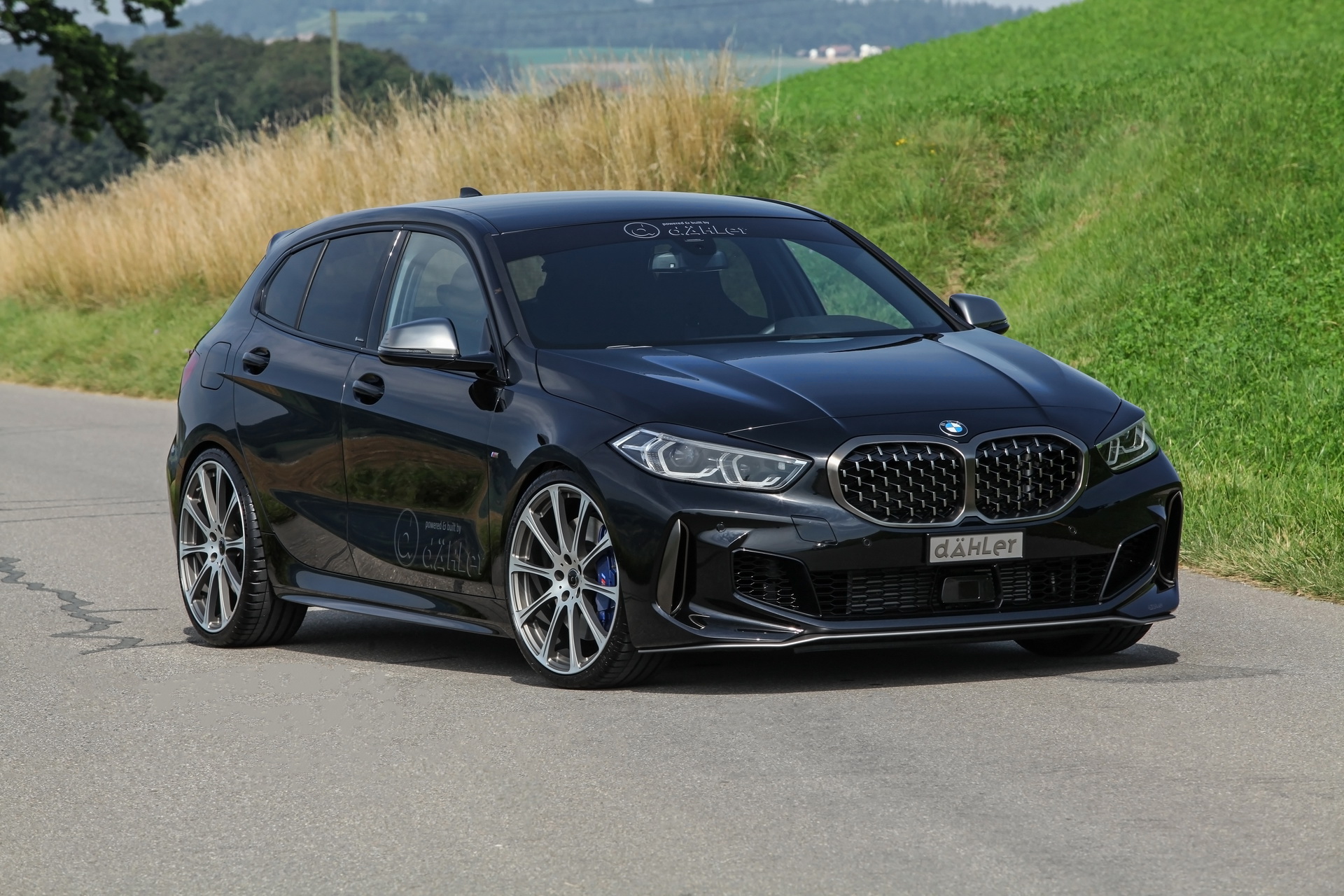 Swiss tuner Dahler decided to give the new BMW 1 Series a bit of a makeover, in their typical style. Since the new 1er also has a ‘high-performance’ version, the Swiss turned their attention to it, to squeeze out as much power as possible and maybe give it a bit of a meaner look. All of this was done without leaving their usual MO behind, all the changes being rather conservative, not outrageous.

The BMW M135i comes, in standard guise, with a 2-liter 4-cylinder turbocharged engine good for 306 HP and 450 Nm (332 lb-ft) of torque. Those numbers are pretty impressive, thanks to the most powerful 2-liter petrol engine the Bavarian company ever made. As we’ve seen before though, since this mill has been pushed pretty hard already, the tuning potential is not as high as we’ve grown used to over the years. 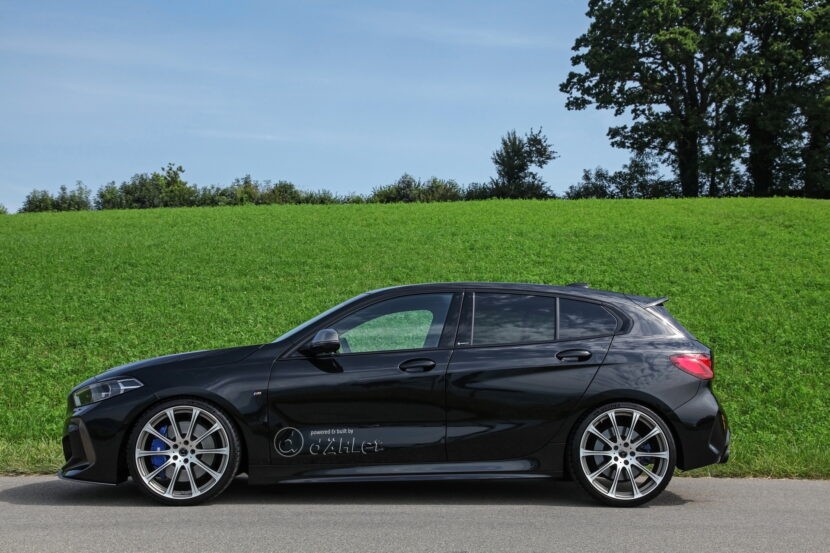 Therefore, Dahler couldn’t squeeze more than 42 extra horsepower out of it along with some 50 Nm of torque for a grand total of 348 HP and 500 Nm (369 lb-ft). While it may not seem like a big change at first, if you think about it, that’s nearly 20 percent more ponies than in standard guise which is not bad at all. The power is still sent to all four corners of the car thanks to the xDrive all-wheel drive system. Since the standard model does 0-100 km/h in 4.8 seconds, we’re expecting this to be maybe 0.1 seconds faster, even though Dahler didn’t provide any exact numbers.

As for the other changes, you’ll easily recognize the usual Dahler wheel setup, the 20″ rims being forged and ultra-light, as well as the lowered suspension thanks to a lowering spring set also made in-house. There’s also a new exhaust system in place, with 114-mm tailpipes at the back and a big diffuser to house them on the rear bumper, looking pretty sharp. 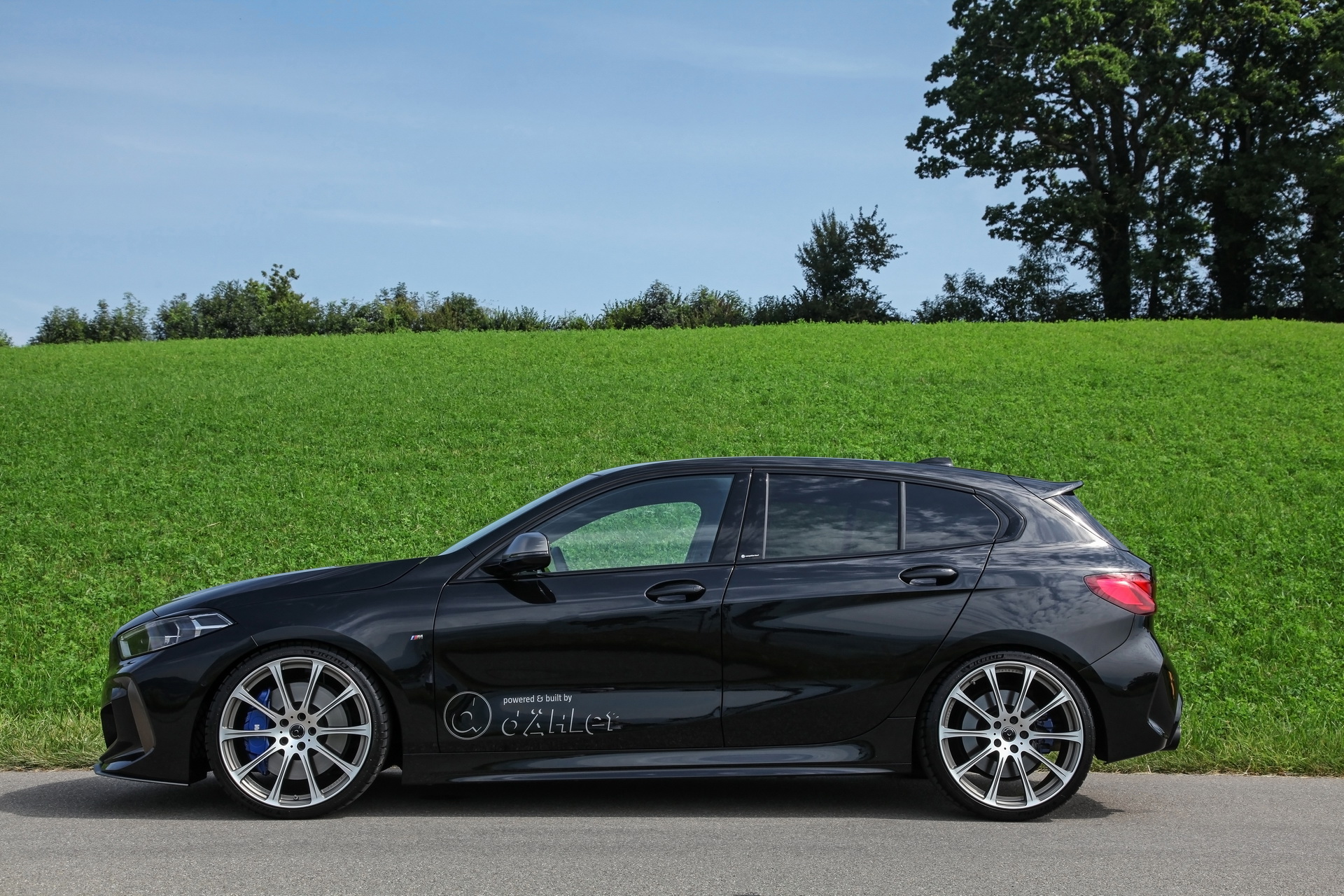 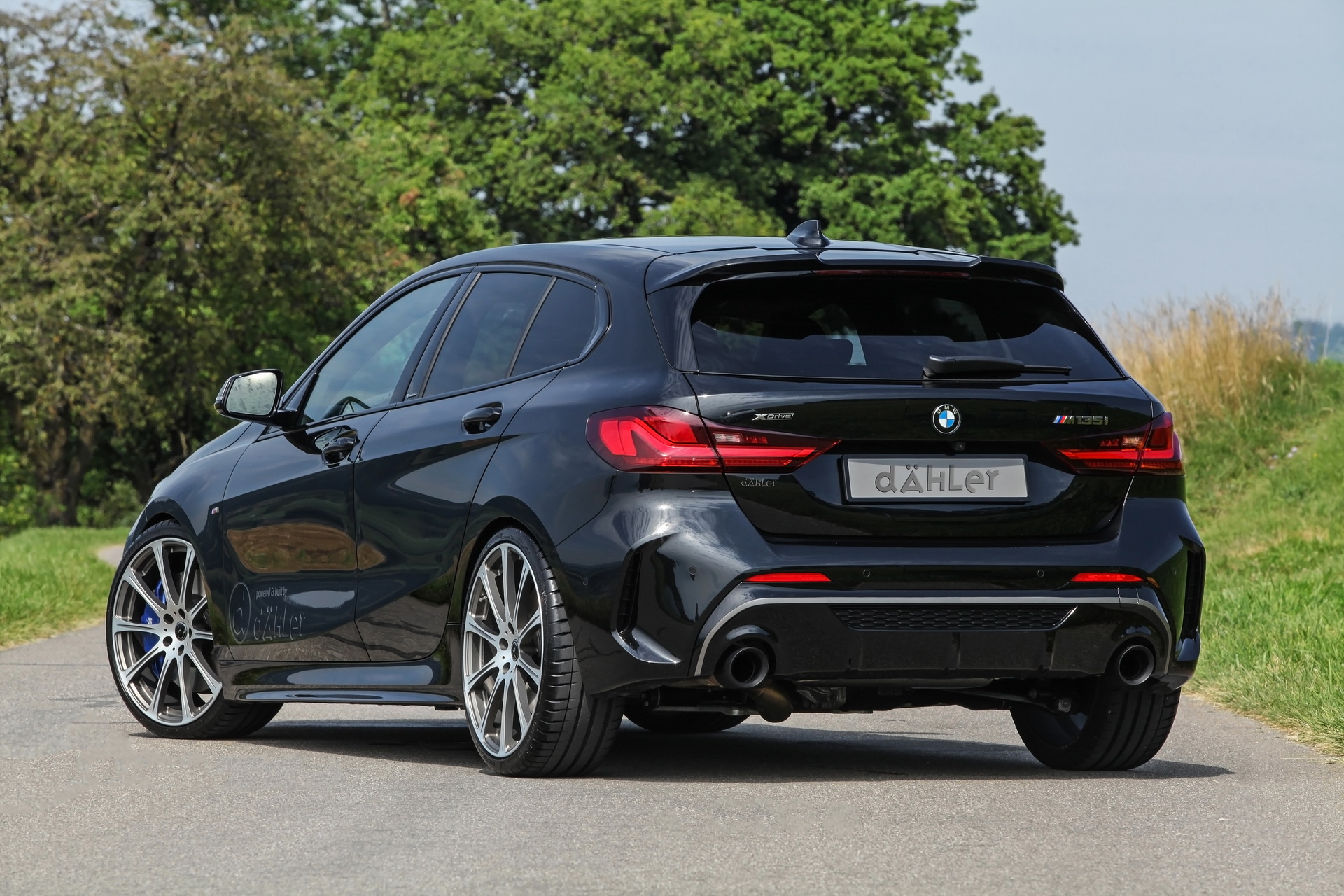 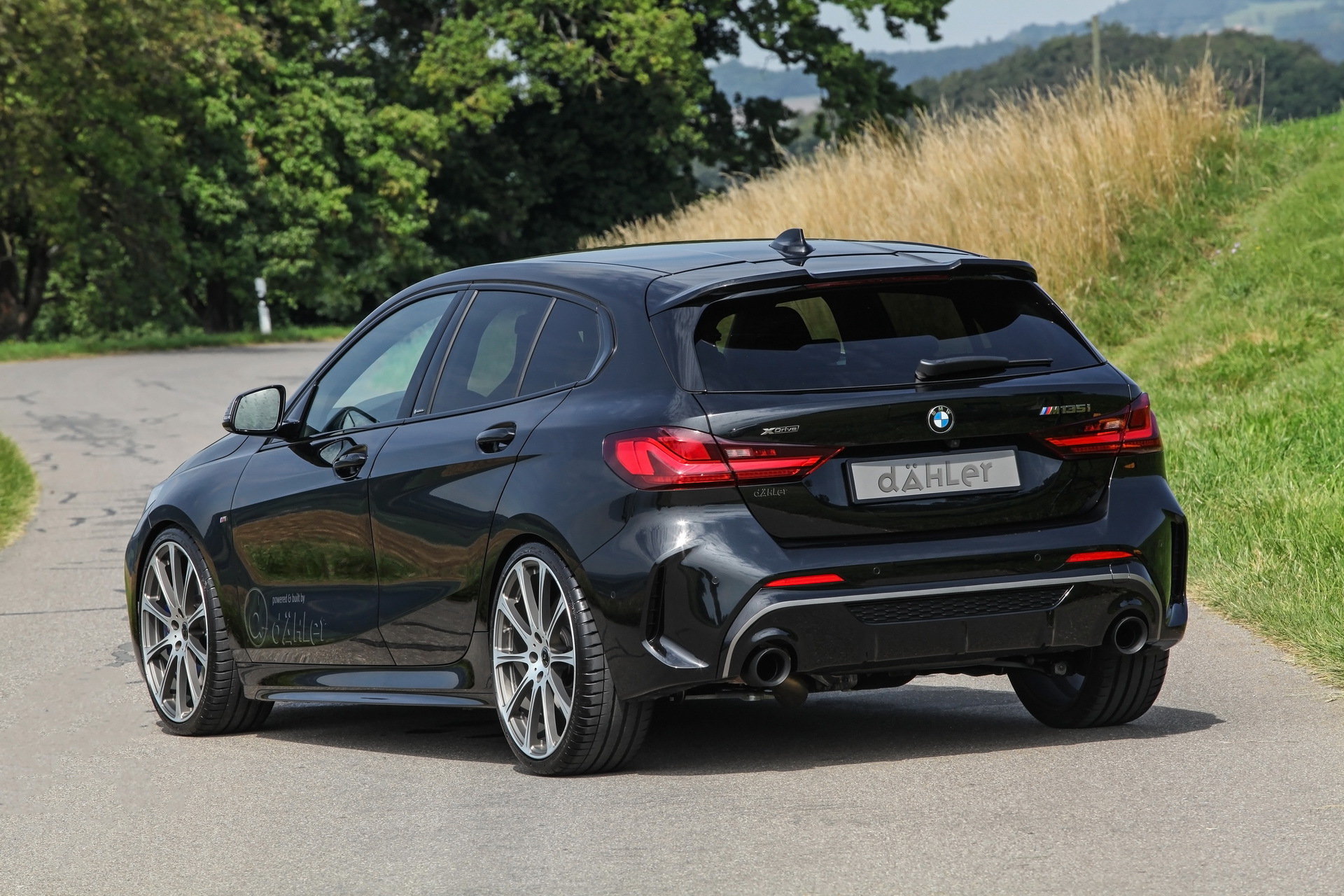 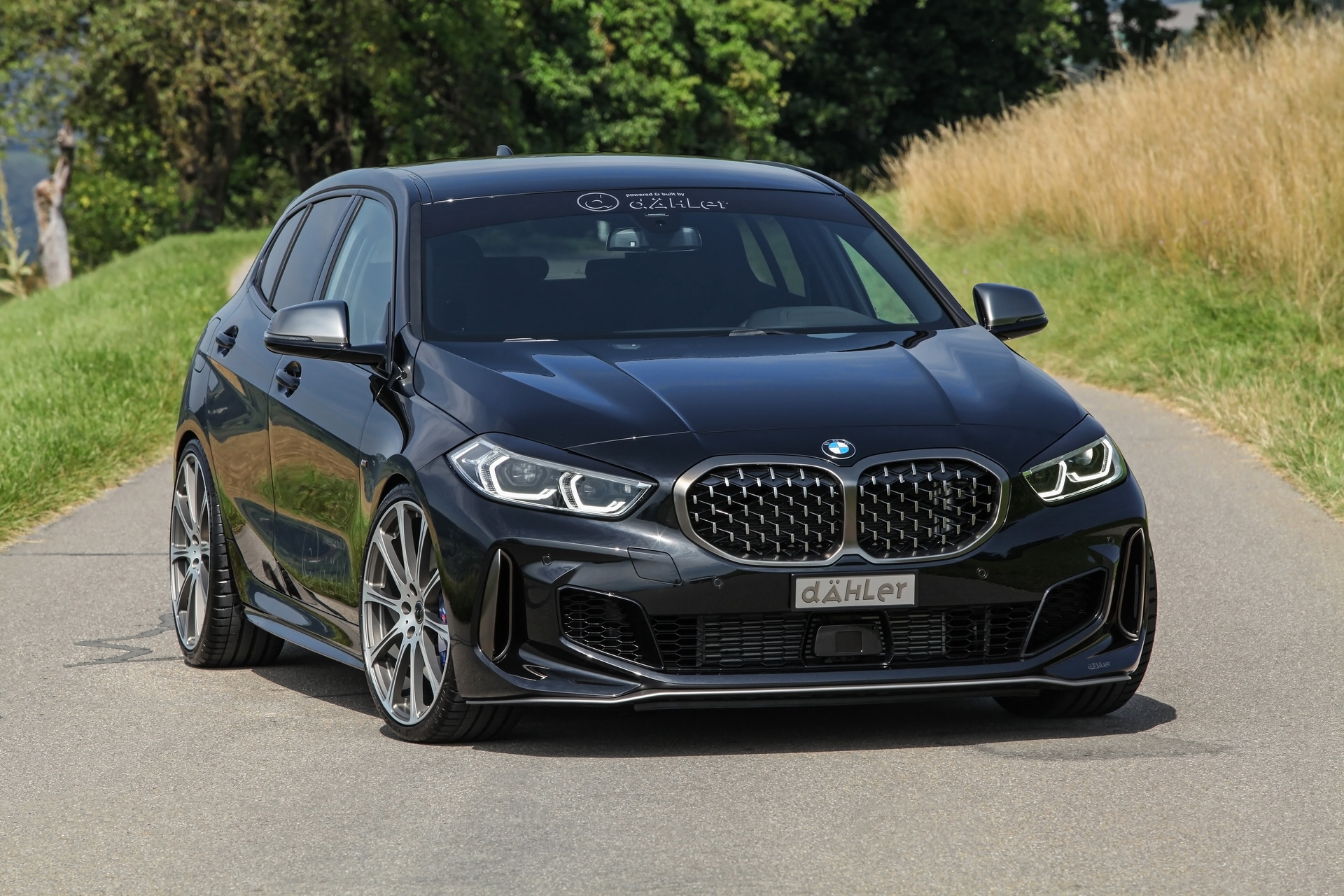 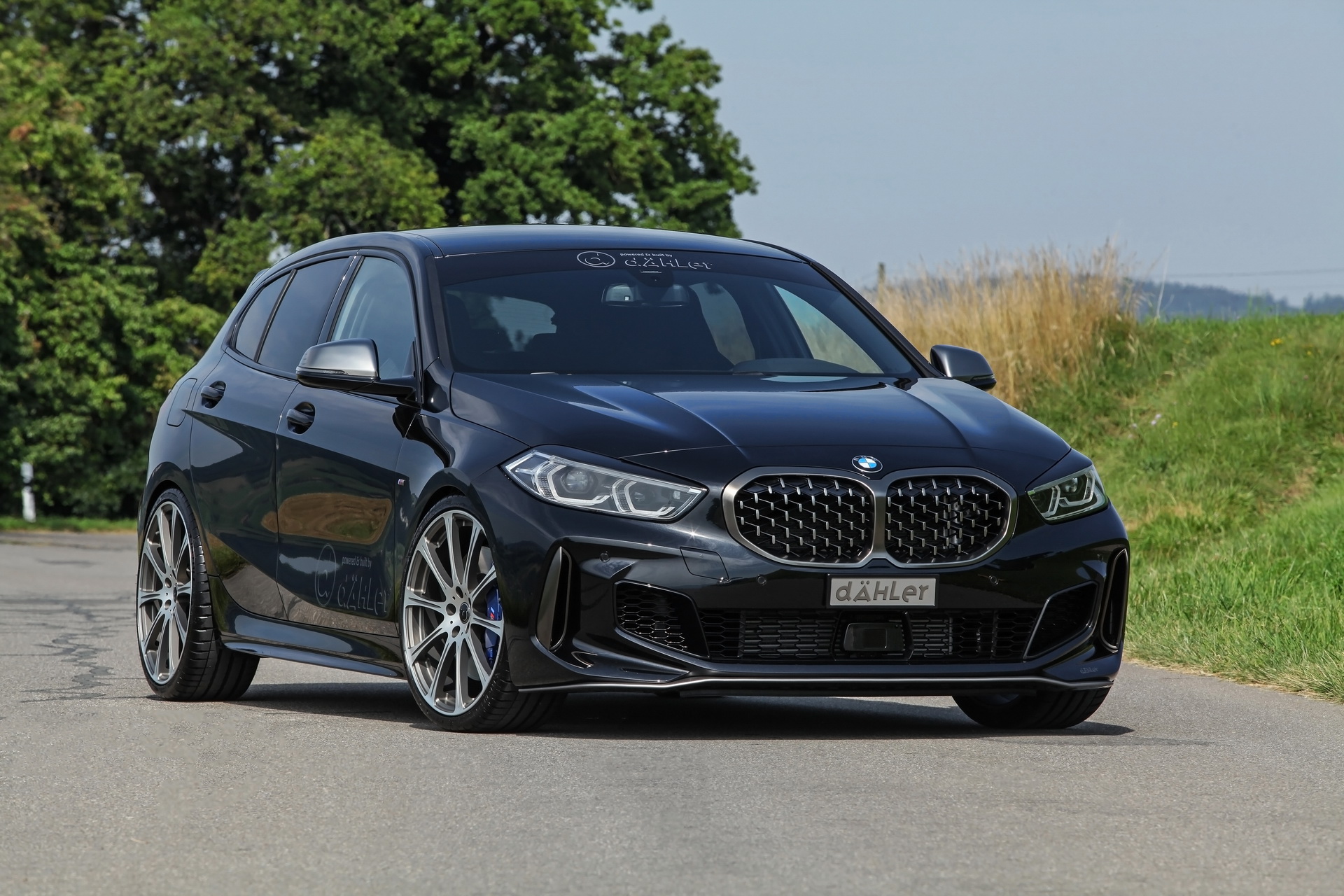 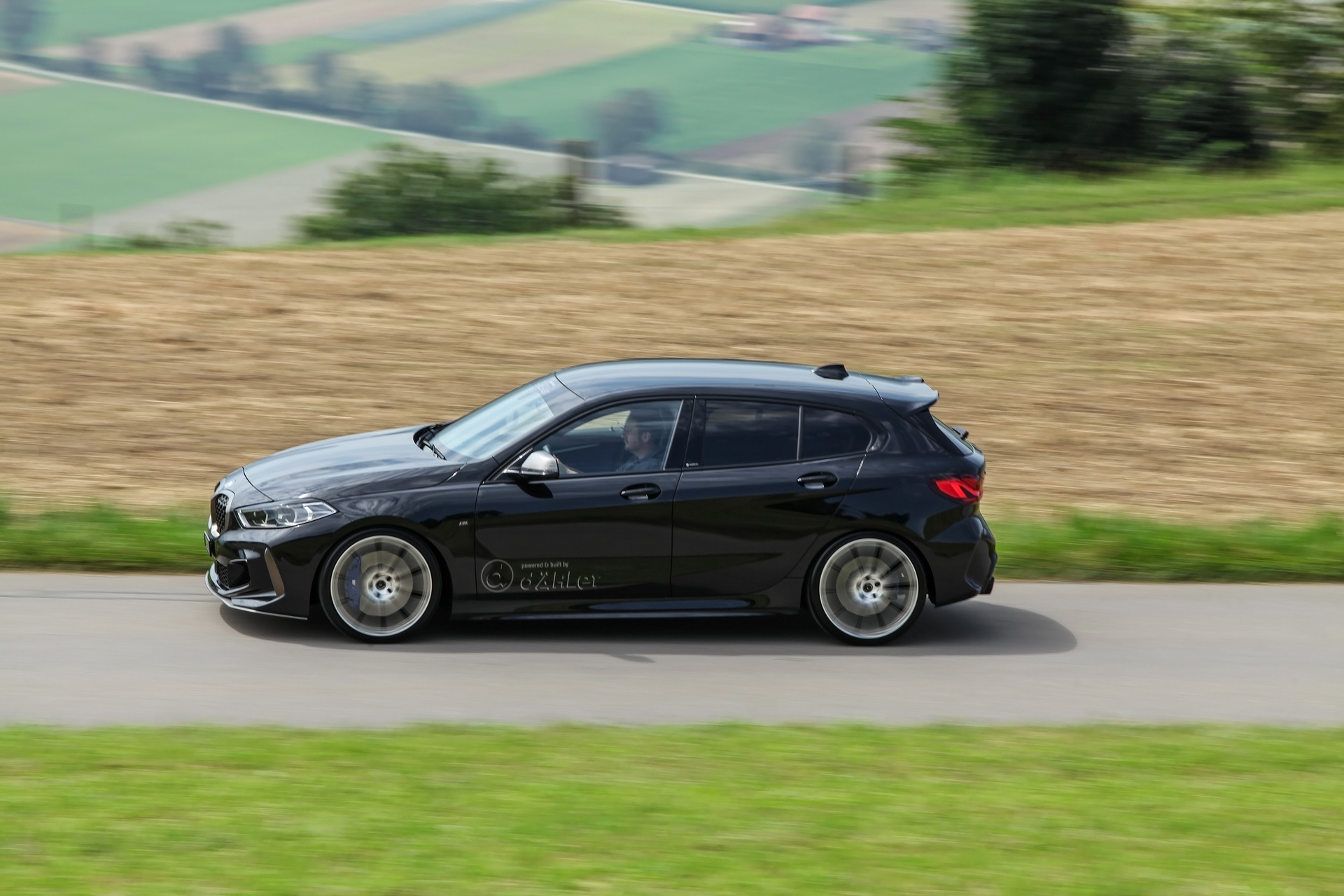 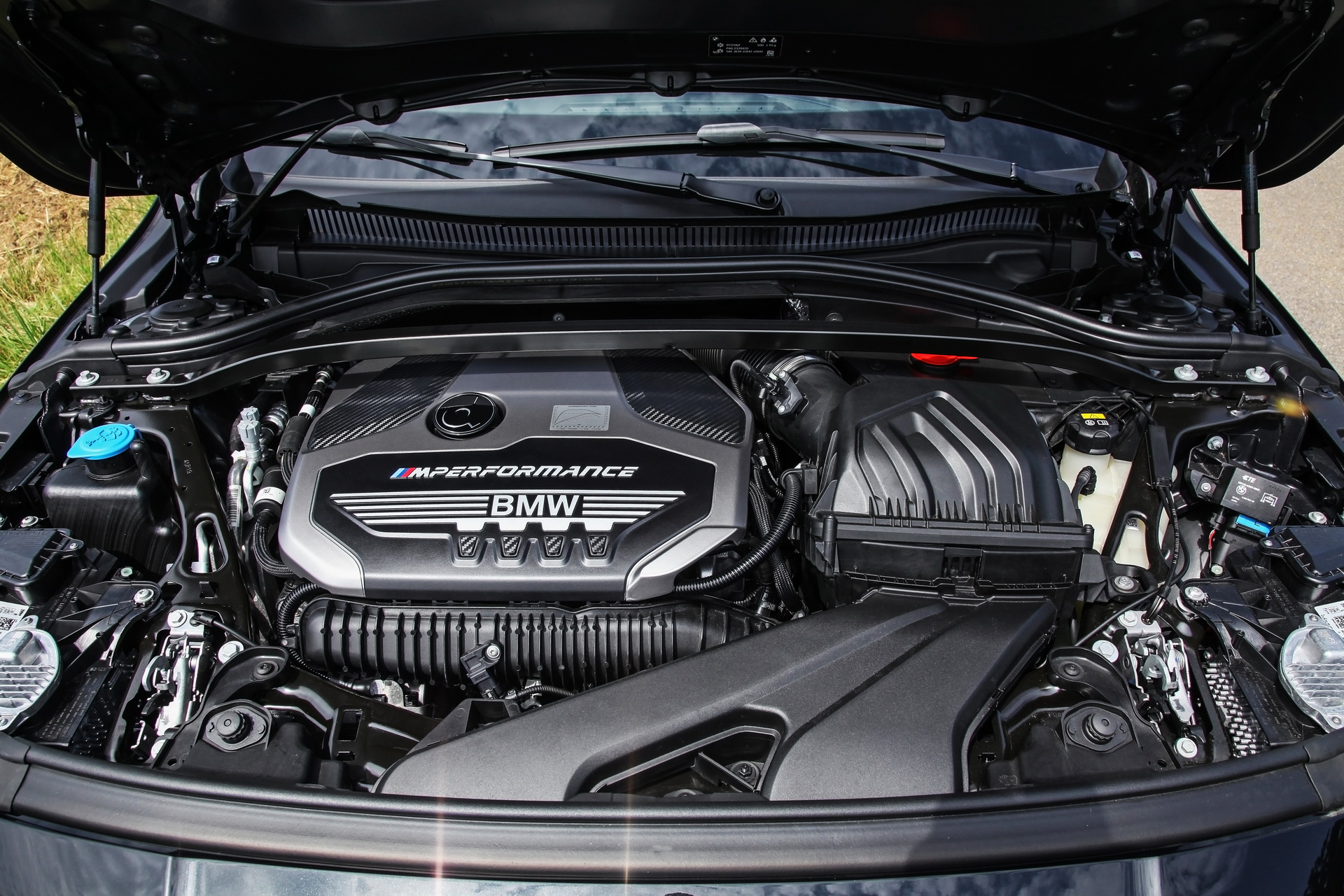 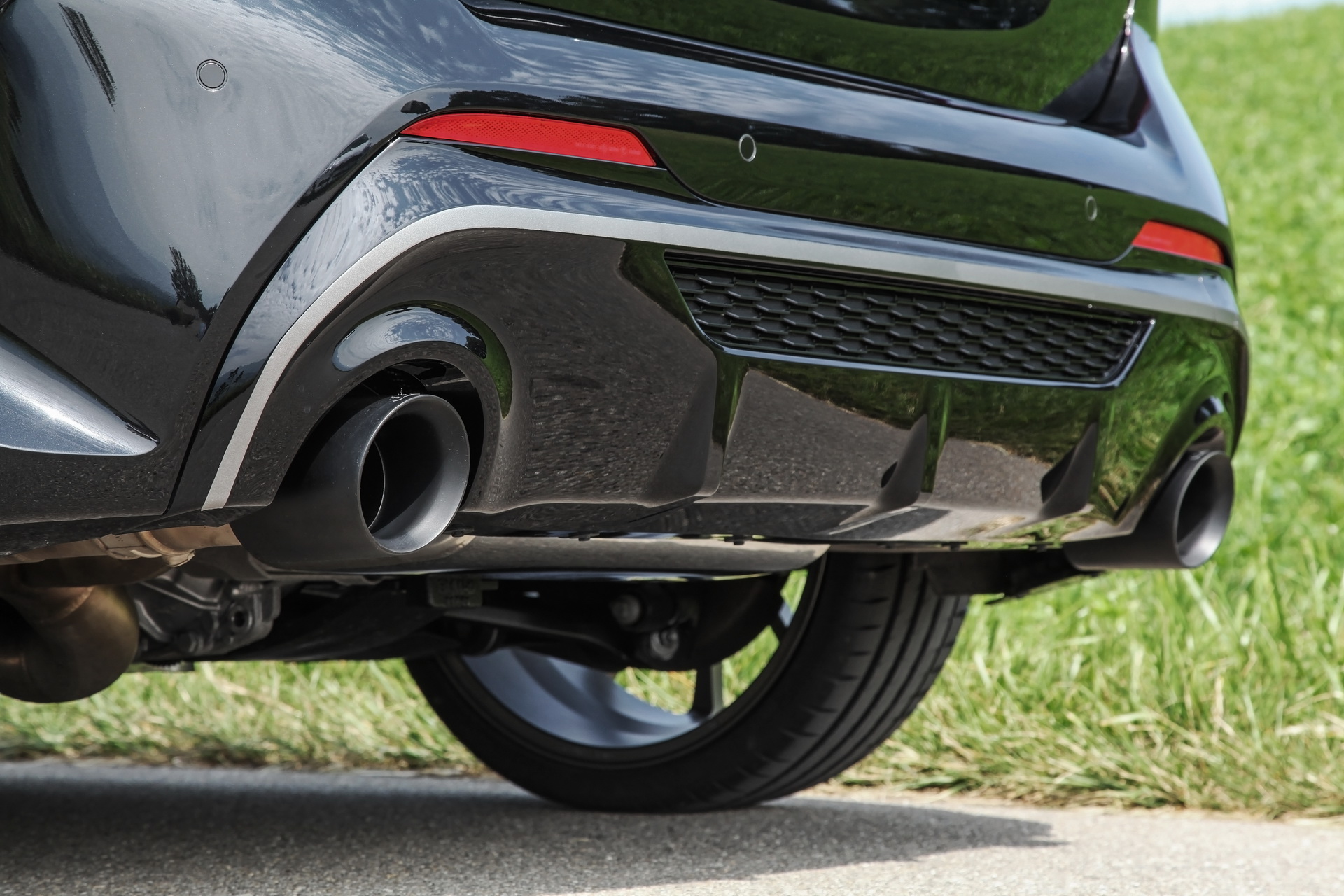 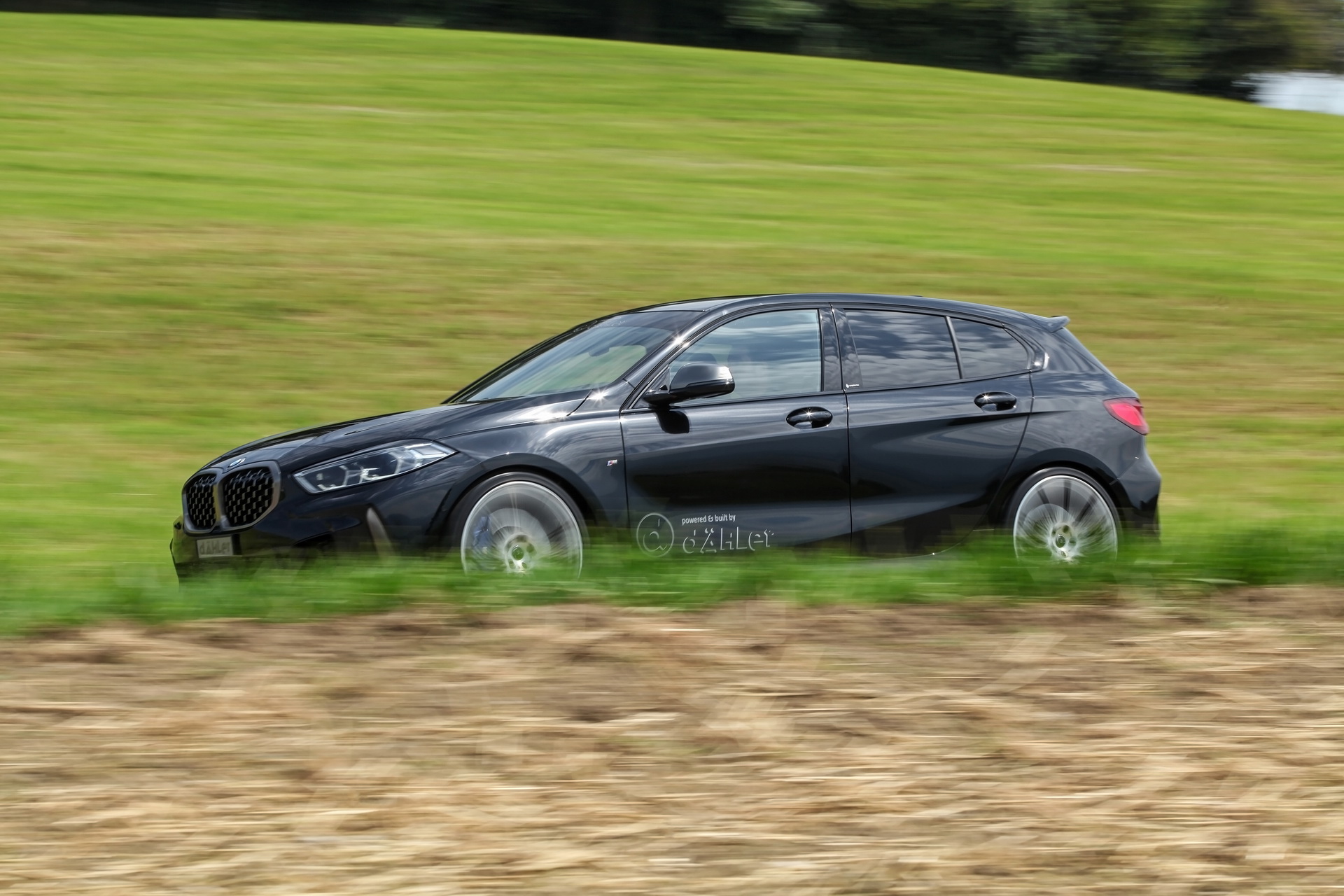