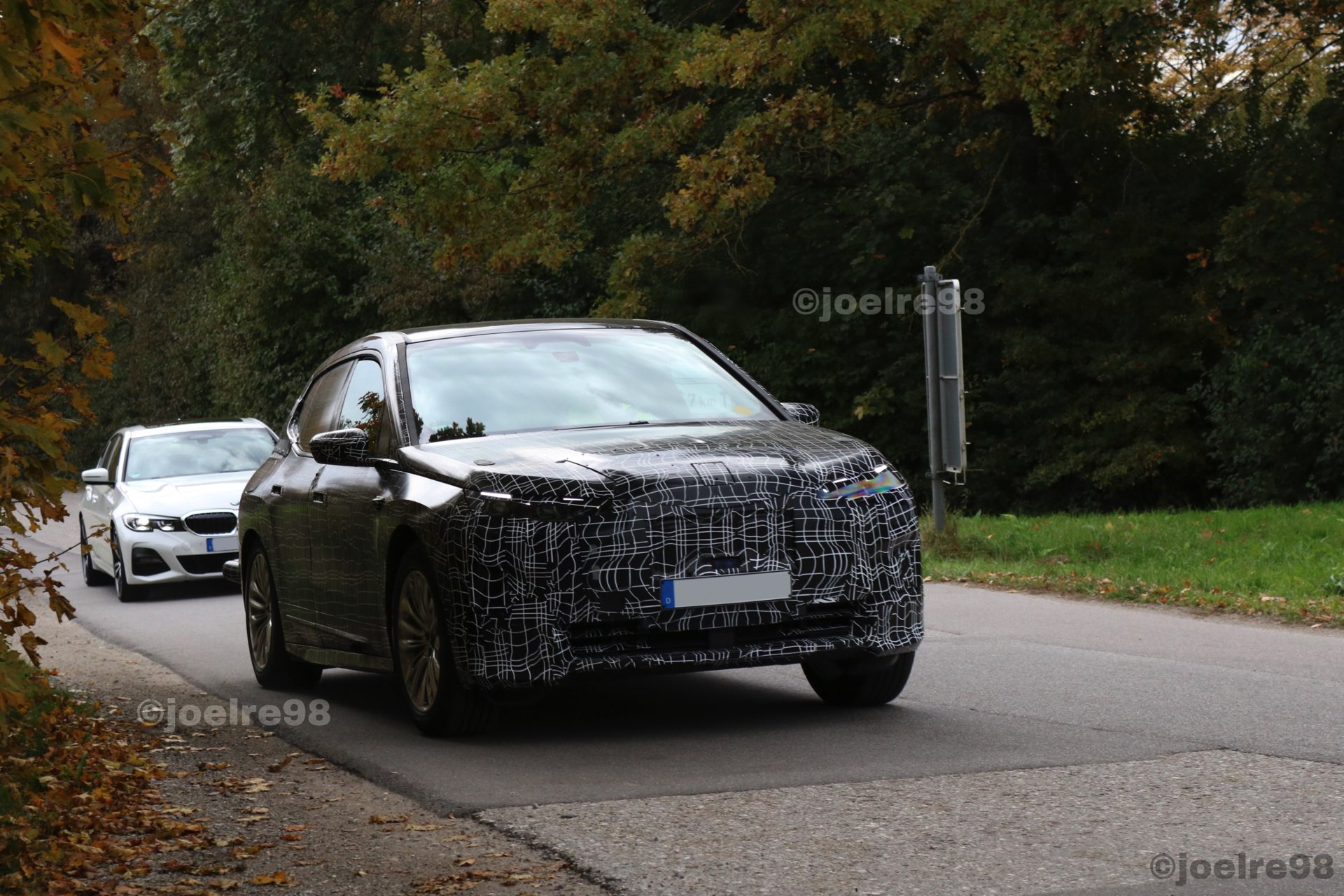 It seems like ages have passed since BMW first showed us its iNext concept. It was the first concept to sport the huge grilles up front even though, in the case of the iNext, they were completely opaque. There’s been a lot of talk about it, especially around the high-tech is supposed to bring to the table.

The upcoming production version of the BMW iNext will wear the iX nameplate, and be available in three different configurations. Apart from the usual range and power figures, since electric cars have to carry around huge battery packs, we’re also curious to see how this car will drive. In true BMW spirit, it looks like there is some proper testing being done on the usual proving grounds, over in the town of Nurburg.

In the video below, you can basically hear how heavy this car is. I know it sounds weird but if you listen closely, you can hear the swooshing sound the tires make as the car passes in front of the camera. To be honest, even though you can see the car leaning a bit, it seems a lot more composed than I expected. On the other hand, there’s no way of know how hard it was being pushed in this video, as there’s no exhaust sound to take into account.

As for the car itself, it seems like it’s going to be on the same level as the X5 in terms of luxury and options offered. We’ll get air suspension on both axles and the best leather available, as well as Bowers and Wilkins sound along with other fancy equipment options, as long as you’re willing to pay for them.

According to BMW’s teasing campaigns, the car could also introduce a new way of communicating with the infotainment system, using what’s internally called ‘BMW Natural Interaction’. We don’t know what that is right now, but we might find out on November 11.