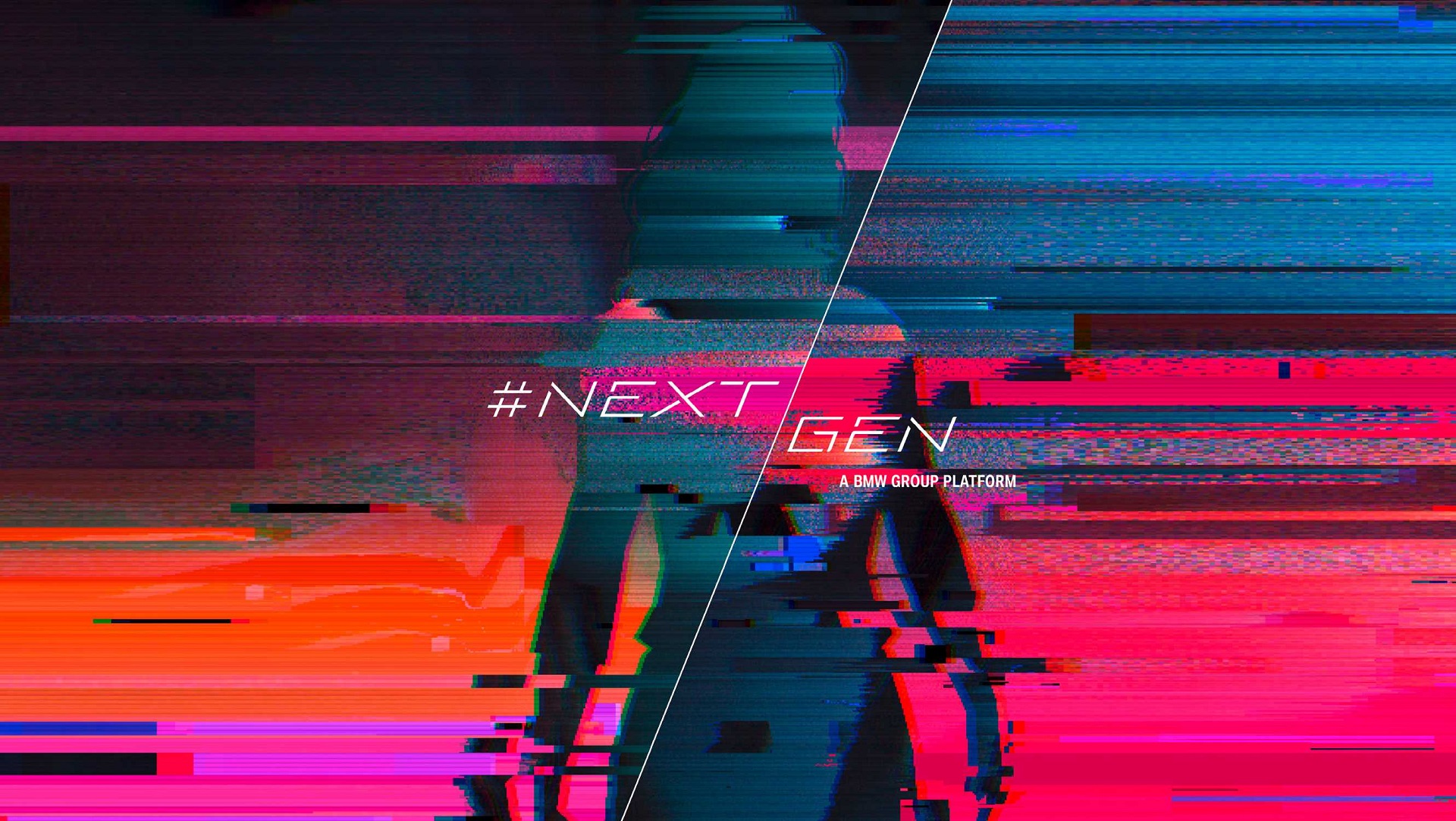 BMW hosted a different kind of event late last year. Dubbed #NextGen, it was aimed at premiering a host of new additions to BMW’s portfolio, not just cars but technologies and even visions of the future. The company just announced it will do the same this year as well, hosting the #NextGen 2020 event on November 10. The focus will be on the upcoming BMW iNext model which we already know will be carrying the ix nameplate once it goes into production.

According to BMW, the #NextGen event will show us a docutainment series cut into six parts, dubbed ‘Chasing iNEXT’ that will offer insight into the development of the car before its official unveiling. The best part about it is that this mini-series will also be available for streaming worldwide, in a number of languages, later this month.

Apart from what will be the official world premiere of the upcoming EV from BMW, the event won’t leave out other parts of the BMW Group. This year we’ll also get a look at a new MINI model and a premiere from BMW Motorrad. For now, we don’t have any explicit confirmation as to which models will be shown as part of the venue but we can guess the second update for the MINI Hardtop might be introduced along with a number of technical improvements for the rest of the range as well. 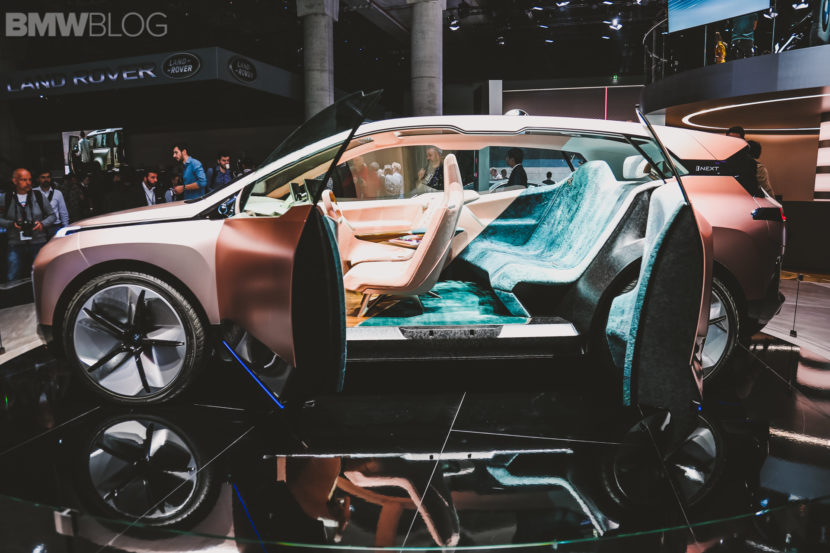 What makes the #NextGen event special is the fact that it’s spread out over several days. If the world premiere of the BMW iNext will take place on November 11, the MINI premiere is set to take place on November 17. In addition to all this, #NEXTGen 2020 is also highlighting the BMW Group’s successful collaborations in various fields: alliances with the popular New York streetwear label Kith and with some of the world’s top esports teams and most successful SIM racers or the company’s involvement in the development of The Electrified Wingsuit by BMW i, which Austrian Peter Salzmann used to make the world’s first ever flight by a human wearing an electrically powered wingsuit, are just a few examples.

Cross-sector interchange forms another focal point of the event. The “Drivers for Change” talk will examine, among other things, how leadership drives transformation and change. And in the #NEXTGen Moving Tomorrow Pitch that was open to students, research assistants and professors at top universities and research institutes all over the world, the three finalists will present their visions for sustainable and individual premium mobility in the year 2040.