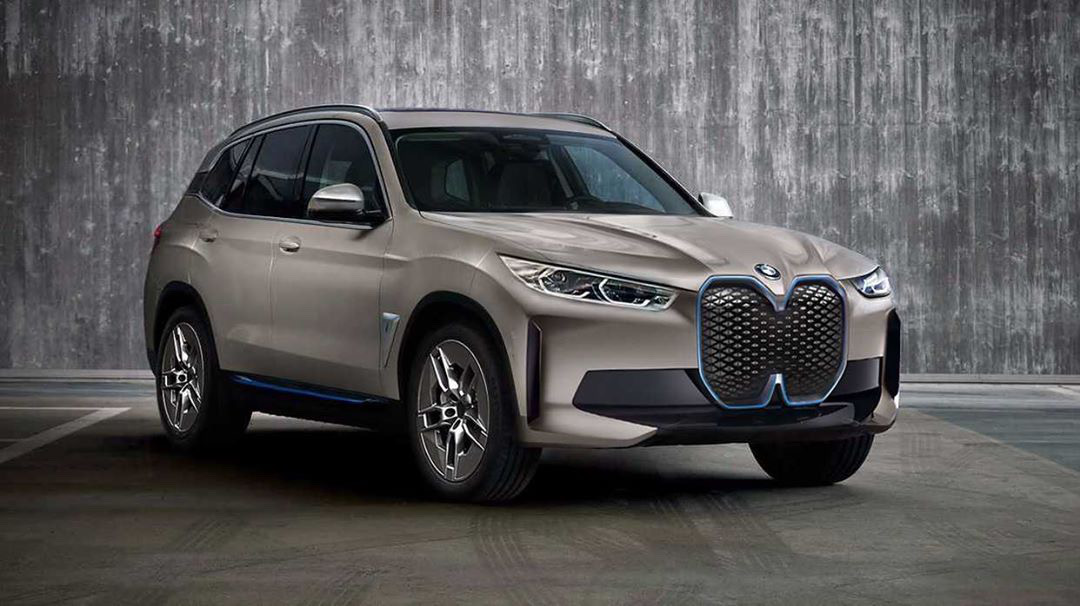 A week from today, BMW will finally unveil the production series of their most advanced car to date. Dubbed BMW iX – likely followed by some numbers to differentiate between models – the new electric crossover aims to further immerse the Bavarians into the world of electromobility. According to BMW, the #NextGen event will show us a docutainment series cut into six parts, dubbed ‘Chasing iNEXT’ that will offer insight into the development of the car before its official unveiling. The best part about it is that this mini-series will also be available for streaming worldwide, in a number of languages, later this month.

But ahead of this digital reveal, rendering artists are giving it one more go at the design language of the iX. The rendering below builds upon the recent iX spy photos, and of course, it looks at the design language of the Concept iNEXT. The front-end is dominated by a huge kidney grille, as you’d expect. The grille is not just a bold statement, but it’s also quite functional “hiding” a large number of sensors and lidars. While BMW has promised a full Level 3 autonomous driving with the iX, rumors are that new self-driving functions might be pushed back a bit. 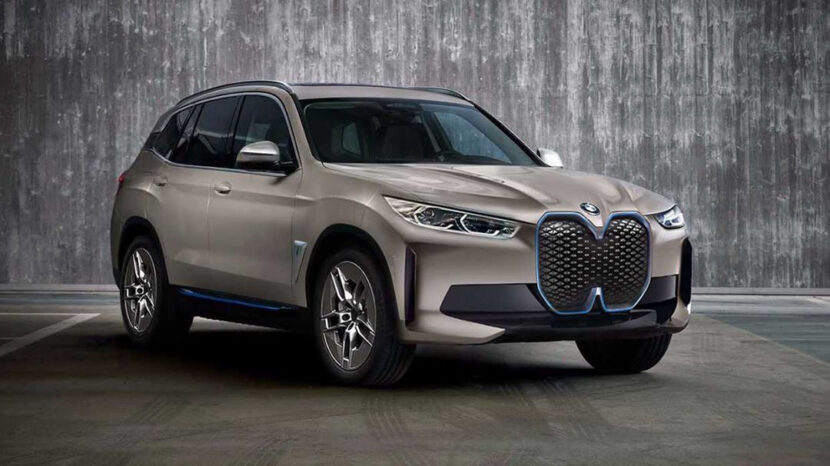 The side of this rendering shows similar proportions to the popular X5 SAV, paired with the new aero wheels. There will be plenty of blue accents to remind us this is an environmentally-friendly car.

Furthermore, the iNEXT will provide extensive advancements in terms of interior design. BMW has teased a newly designed steering wheel back in 2019. The steering wheel has a polygonal geometry featuring unique contours – inspired by motor racing – and designed to optimize entry and seating comfort as well as providing an enhanced view of the instrument cluster. The Curved Display was recently teased by BMW as well. The steering’s rim is flattened in both the lower and upper sections, while the rounded corners at the sides is said to provide a comfortable hand rest. BMW says that the advantages of this geometry come into play in particular when switching from highly automated to active driving.

We also reported nearly a year ago that iX could get the Intelligent Glass Control technology. German conglomerate Continental has a similar technology which been available on other cars since 2017, but not nearly in the same price range as the iNext.

As always, stay tuned to BMWBLOG for an extensive coverage on November 11th.