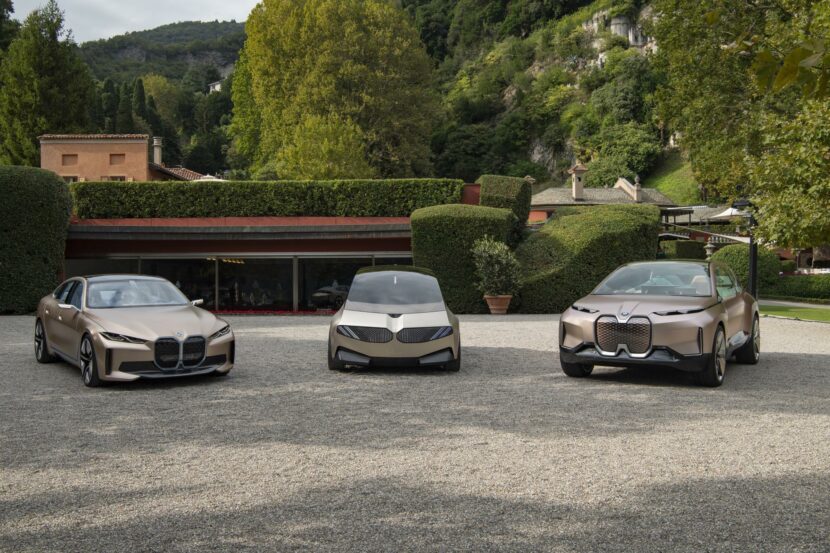 In the absence of a dedicated concept car just for this year’s Concorso d’Eleganza Villa d’Este, BMW decided to bring over their last three electric concept cars. The BMW Concept i4 and Vision iNext have… 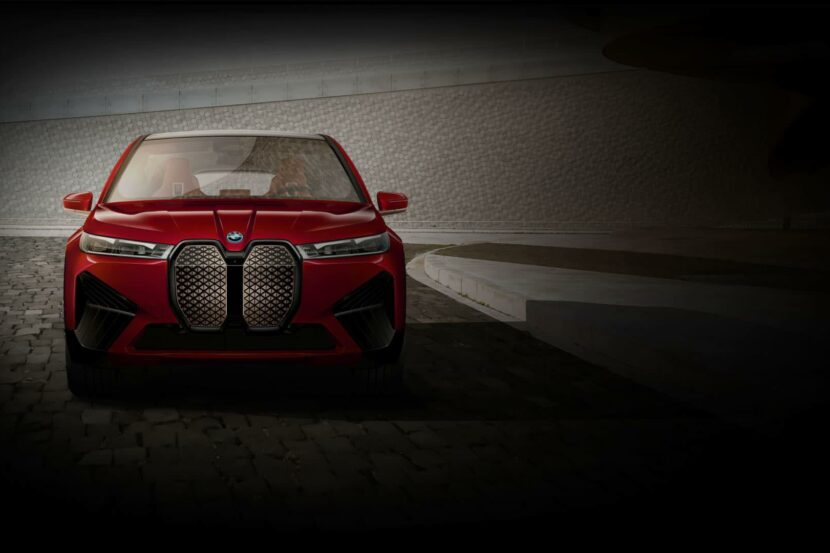 Our BMW iX coverage continues with a new set of photos showcasing the electric crossover. The iX is similar in size and shape to the BMW X5, but the roofline is lower for a more… 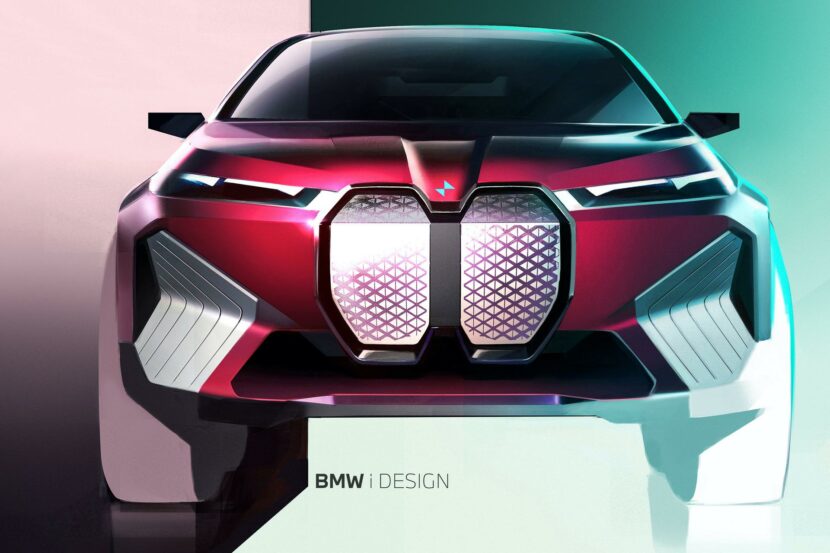 We bring you the first videos of the new BMW iX electric SUV. Under the internal codename I20, the new BMW iX is underpinned by a new technical platform which is both scalable and modular…

The upcoming BMW iX, formerly known as the iNEXT, is quite possibly the most important upcoming Bimmer. Not only is it going to be fully electric but it’s also going to be highly autonomous —…

When you see cars testing at the Nurburgring, they’re typically some type of at least semi-sporty car. You typically don’t see eco-minded electric crossovers doing at hot laps at the ‘Ring, as that’s not what… 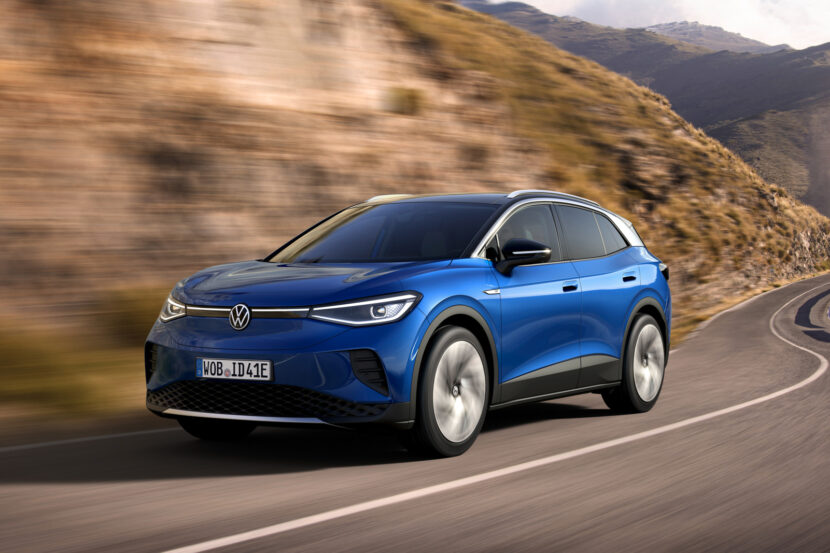 Is the Volkswagen ID.4 a BMW iNEXT Competitor?

The already hotly contested EV crossover segment is getting yet another player and this time it’s from a more traditional German automaker — the Volkswagen ID.4. It’s an interesting new EV, as it’s impressive in…