Welcome to what might be the most British drag race you’ve ever seen. The guys from CarWow (located in the UK) are pitting the Rolls-Royce Wraith against its rival from Crewe, the Bentley Continental GT. It doesn’t get any more British than this, and it almost feels like a race between brothers. That could be because Rolls-Royce and Bentley used to be made in the same factory at some point.

Today that’s no longer the case and now, the two brands are rivals, Bentley being the closest thing to Rolls-Royce in the upper echelons of luxury. As for this drag race, it pits the fastest Coupe models the companies have to offer for their customers today. On the one side we have the Continental GT which comes equipped with a 6-liter W12 engine with 635 horsepower and 900 Nm of torque, hooked up to an 8-speed dual-clutch gearbox. It’s also all-wheel drive and has launch control, a bit unusual for an ultra-luxurious GT car. 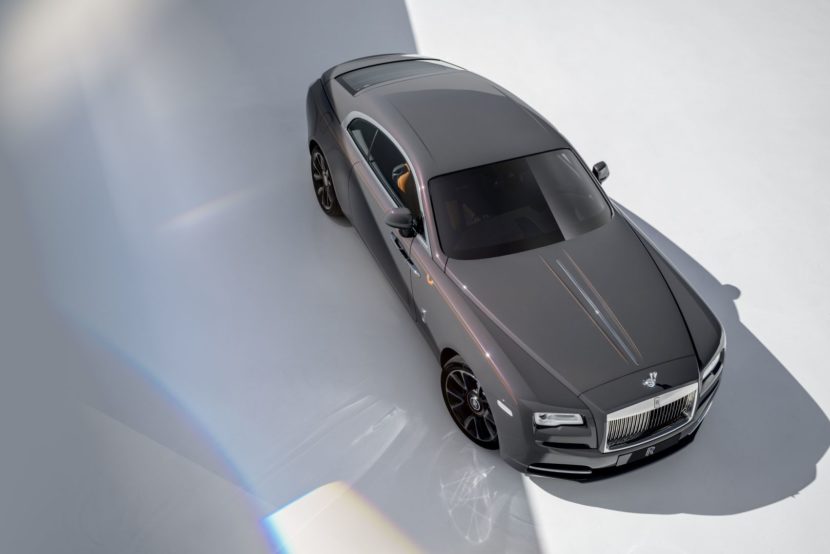 On the other side of the strip we have the Rolls-Royce Wraith. In this case, it’s a Black Badge model, which means it has been spruced up to deliver more thrills and performance. The 6.6-liter twin-turbo V12 under the hood delivers 632 horsepower in this iteration and 850 Nm of torque. Unlike the Bentley, the Wraith has an 8-speed automatic gearbox sending power to the rear wheels alone and doesn’t have Launch Control. Unsurprisingly, it’s also heavier, tipping the scale 120 kilos over the Continental’s tipping point, at 2,360 kilos.

So, who will win? I guess it’s pretty obvious from the get go, right? Well, to be fair, even in Black Badge clothes, the Rolls-Royce Wraith wasn’t exactly designed to be used on the drag strip. The Bentley isn’t either but it’s pretty obvious the engineers in Crewe were much more concerned about straight line performance. Let’s see how things unfold though.