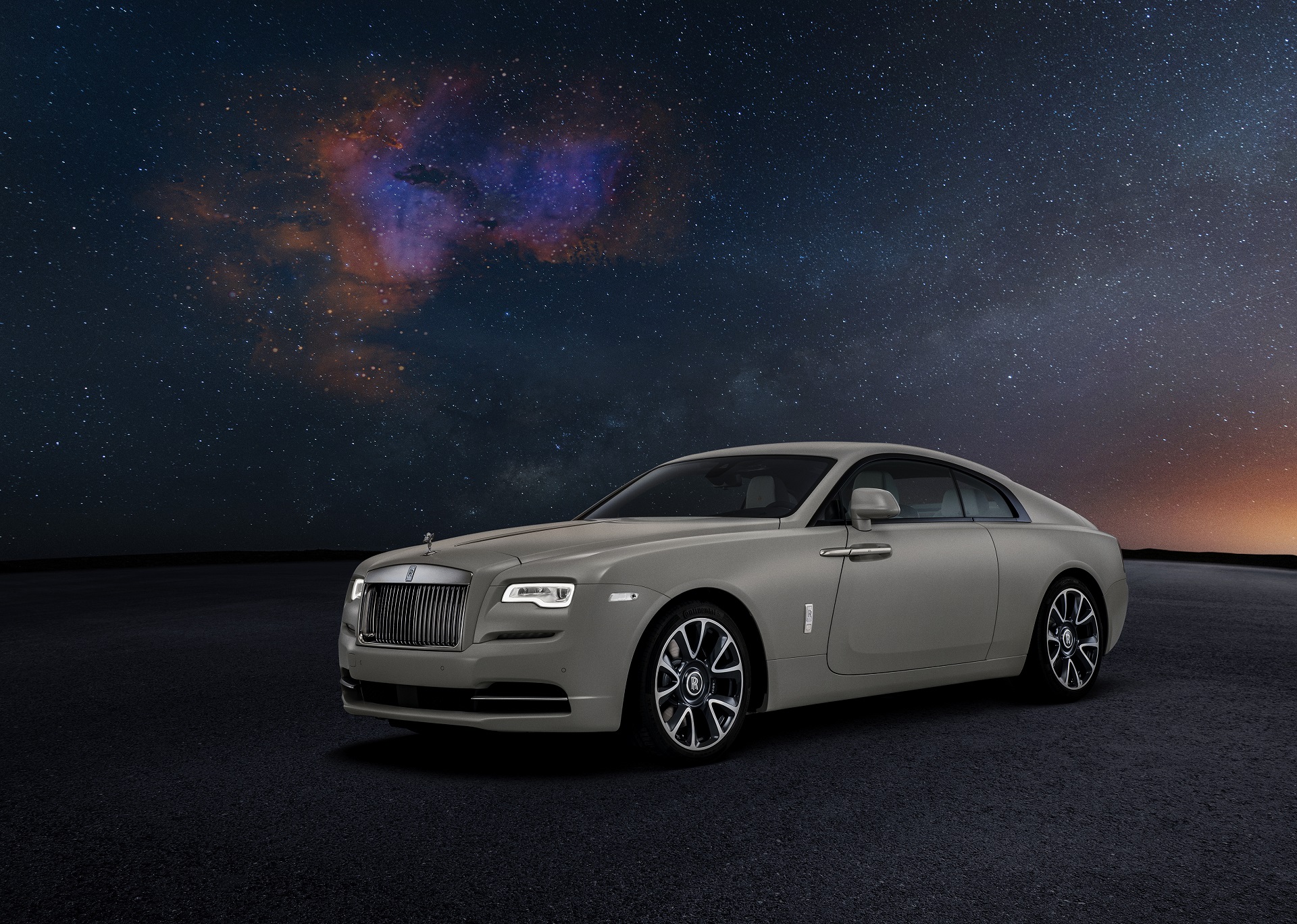 Straight from the land of unusual drag races, what we’re about to show you is quite unique. To be honest, whenever one mentions the Rolls-Royce nameplate, drag racing is basically the last item on the list of things you can associate with it. Sure, you could talk about luxury, opulence and eye-watering price tags, but drag racing? Not likely. And yet, crazier things have happened.

The Rolls-Royce Wraith is usually considered the sportiest car the British brand makes these days. That’s mostly because is the smallest car they make, even though the word ‘small’ might have a completely different connotation when mentioned alongside the double-R emblem. With a length of 5.3 meters, the Wraith might be a small Rolls-Royce but it’s still longer than 90 percent of the cars on the road. 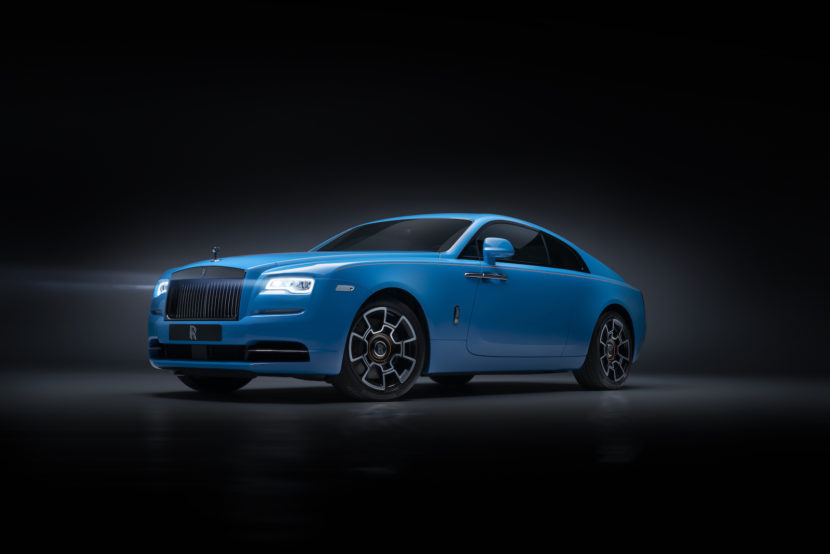 You can’t really say is light either, as it has some 100 kilos of sound insulation on it alone. As a matter of fact, the Wraith tips the scale at 2.4 tons, making it heavier than a lot of SUVs out there, let alone cars. The engine under the hood makes up for some of these disadvantages though, as the 6.6-liter V12 makes 632 HP and 584 lb-ft of torque. Will it be enough to compensate for the weight and other shortcomings a Wraith has to deal with on the track?

Unlikely, especially since the car it is going up against is the brand new Chevrolet Corvette C8. The Chevy uses a 6.2-liter V8 with 495 HP and 470 lb-ft of torque and it is mid-engined, which also offers it a very aerodynamic body shape. On top of that, while the Corvette might be down on power, it is also a lot lighter, nearly 1 whole ton lighter than the Wraith. Which one will take the win? It’s pretty obvious, but do make sure to watch the video nonetheless.