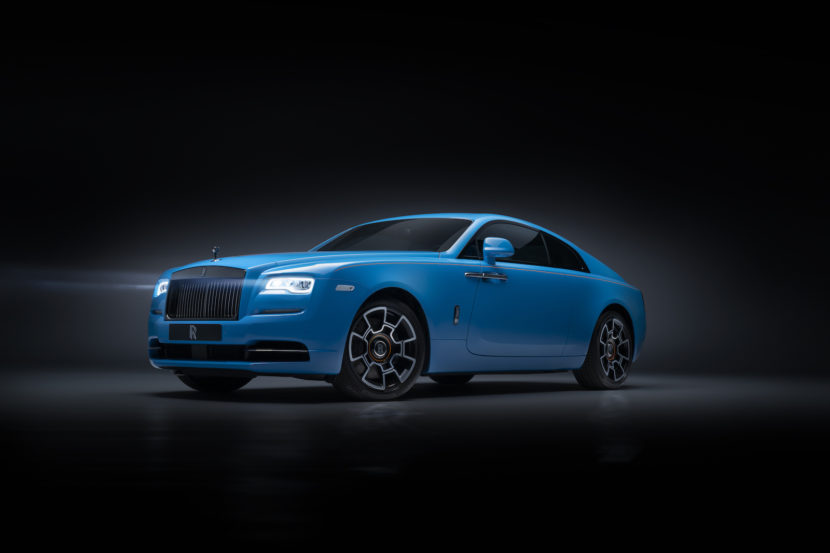 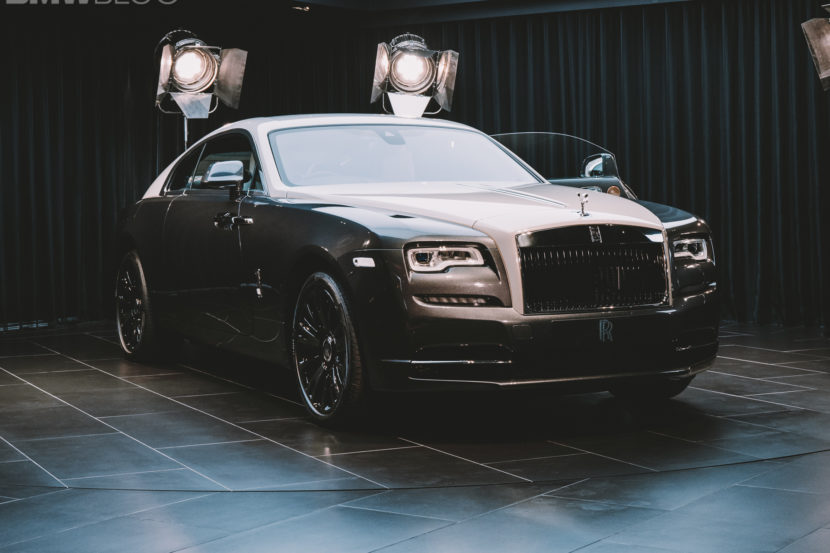 There’s a fine line between passion and obsession, and some would argue Vincent Yu has crossed it. He’s a business owner from Richmond in British Columbia, Canada with a Rolls-Royce Wraith in the garage. Not… 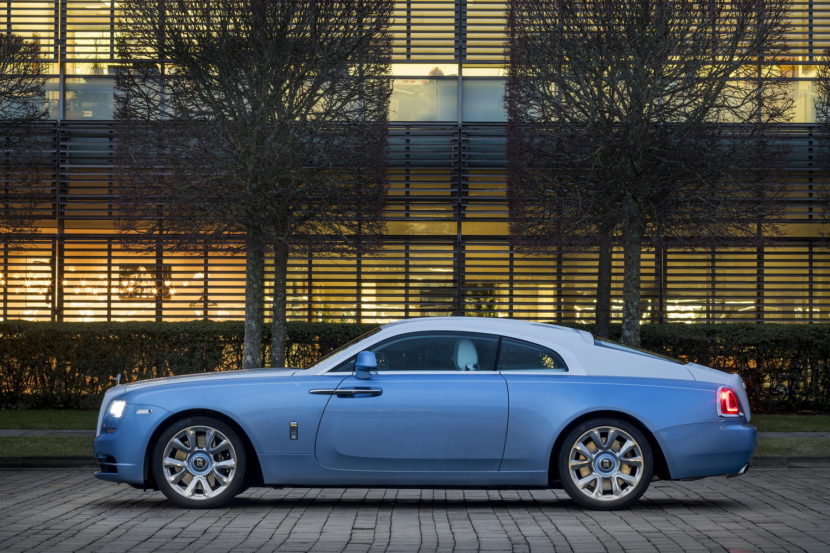 Rolls-Royce has announced it is no longer accepting orders for the Wraith and Dawn in Australia. The disclosure comes after a similar decision taken last year in the United States. While American fuel emissions killed… 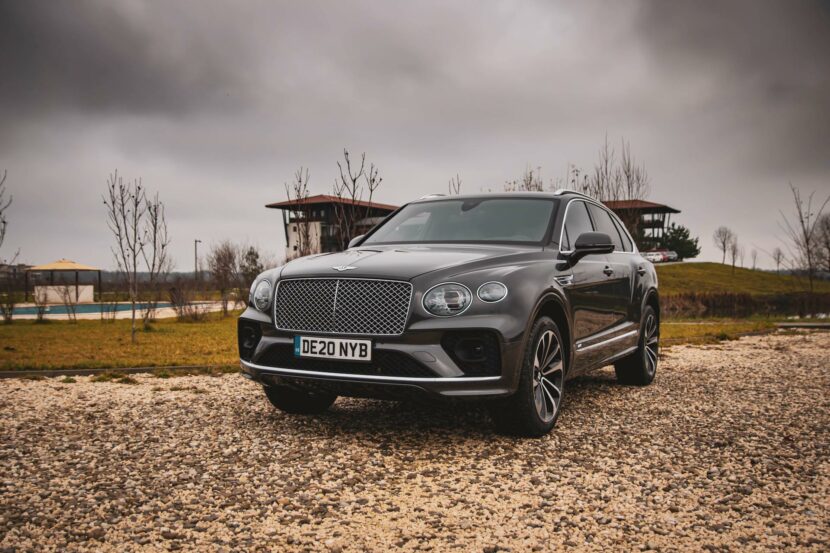 While the world is still focusing on electric cars at the Munich IAA Mobility Auto Show, other people are out there enjoying their massive engines. And it doesn’t get a lot bigger than the mill…

Rolls-Royce Wraith and Dawn Will be Dropped in U.S. Market After 2021 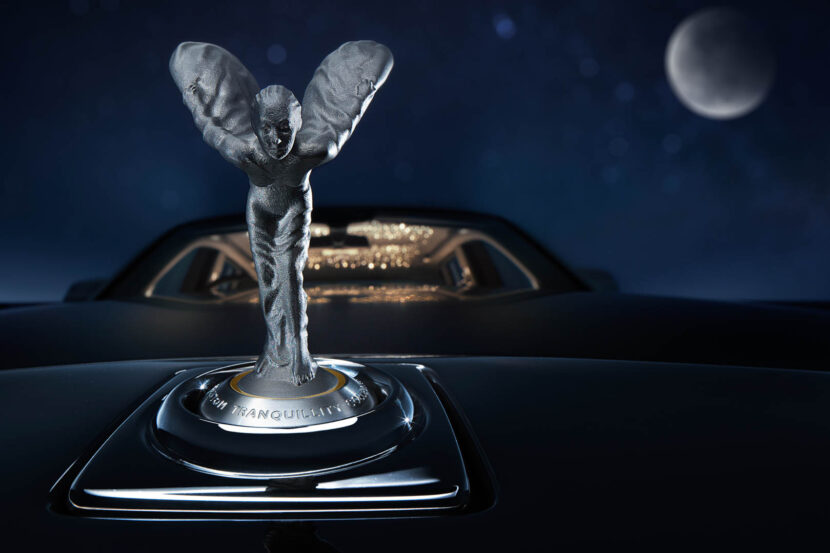 Justin Beiber made headlines a while back in the automotive realm with his brand new car. Normally, that wouldn’t be exactly headline news, because Justin Beiber can afford a number of cars. And he probably… 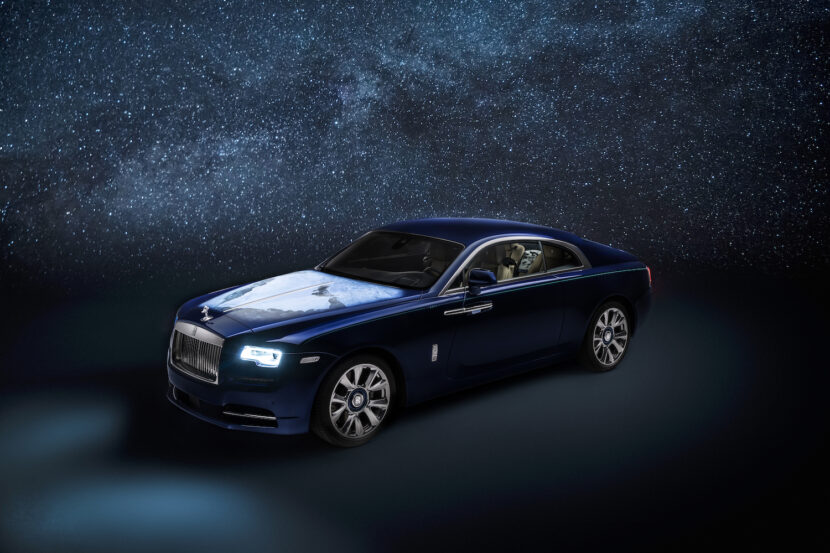 As we all know, it’s pretty hard to find two Rolls-Royce cars configured the same way. Most customers want to make them unique and they do go to certain lengths to do so. Today, Rolls-Royce… 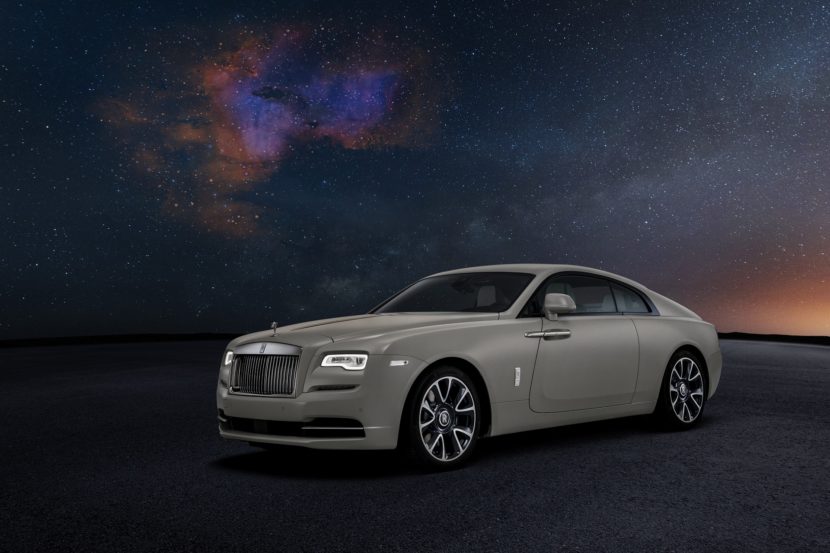 Straight from the land of unusual drag races, what we’re about to show you is quite unique. To be honest, whenever one mentions the Rolls-Royce nameplate, drag racing is basically the last item on the…

Straight from the darkest parts of the web, where the most outlandish drag races are to be found, we’re bringing out the most ridiculous video you’ll see this year. This match-up is not fair in… 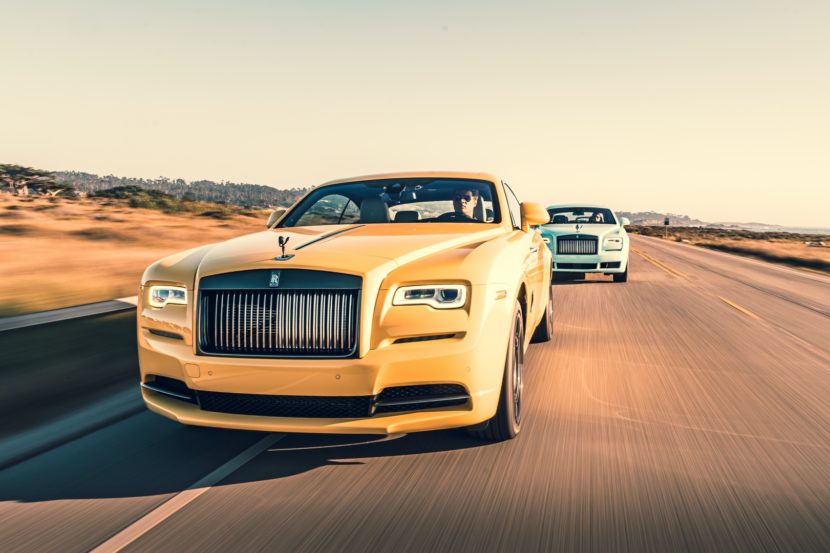 Prior to the launch of the BMW 8 Series, we — along with all other enthusiasts — were excited about the return of the famous nameplate. Now that it’s here, though, it seems that customers…