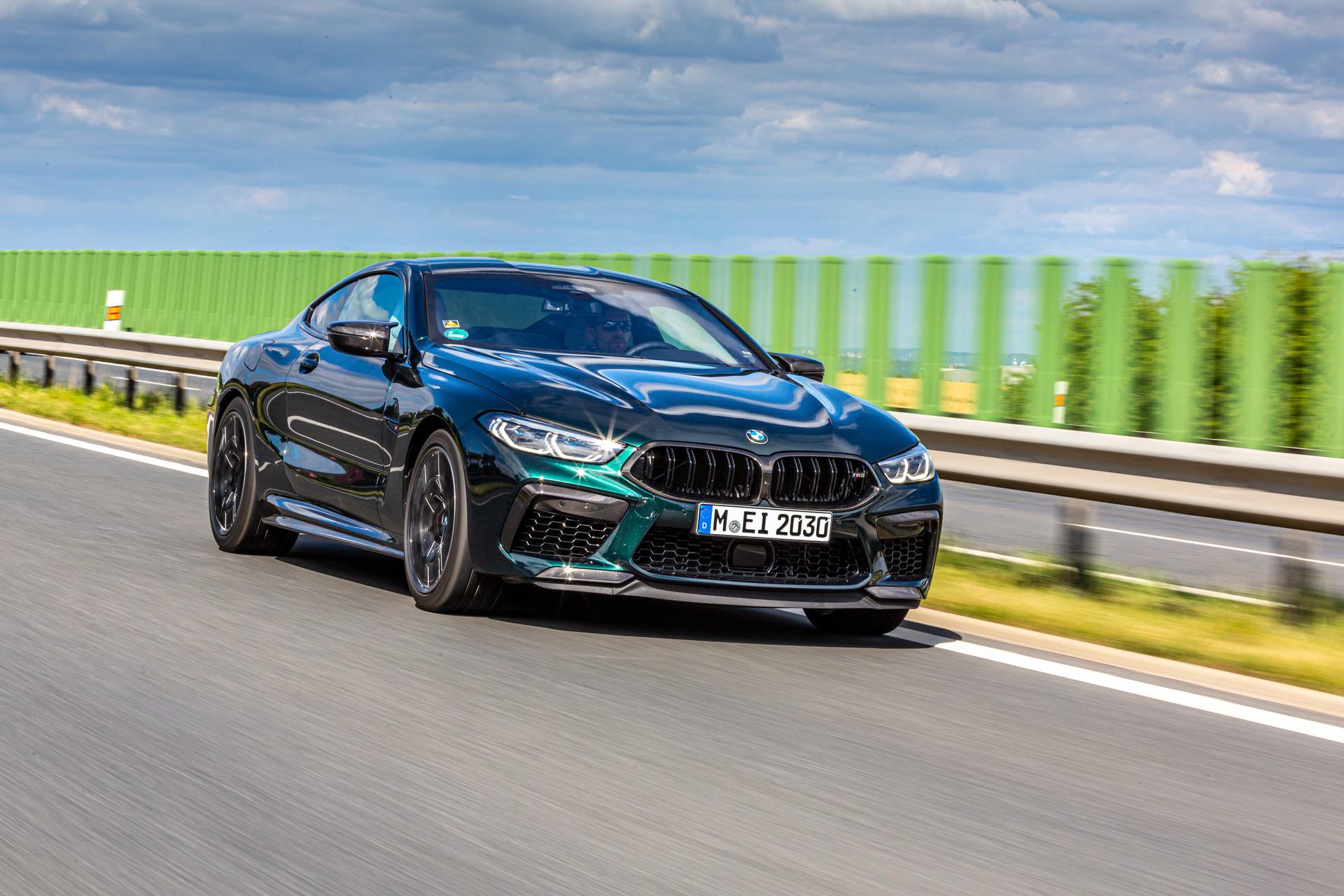 We’ve seen the BMW M8 do some truly outstanding tricks lately. Heck, we’ve seen the F90 M5 prove its metal in a number of ways so far and the M8 is supposed to be even better. These beasts usually can take on proper supercars as long as their rivals are still naturally aspirated and, as the video below will show, that’s their major trick up the sleeve.

What we have here is something that shouldn’t be possible. And yet, it happened. The video below shows us what transpires when a BMW M8 and a Lamborghini Aventador SVJ with similar amounts of power go drag racing against one another. And I know what you’re thinking: the Aventador is lighter and more aerodynamic, there’s no way the BMW could stand next to it, let alone win. Well, be prepared to be amazed. 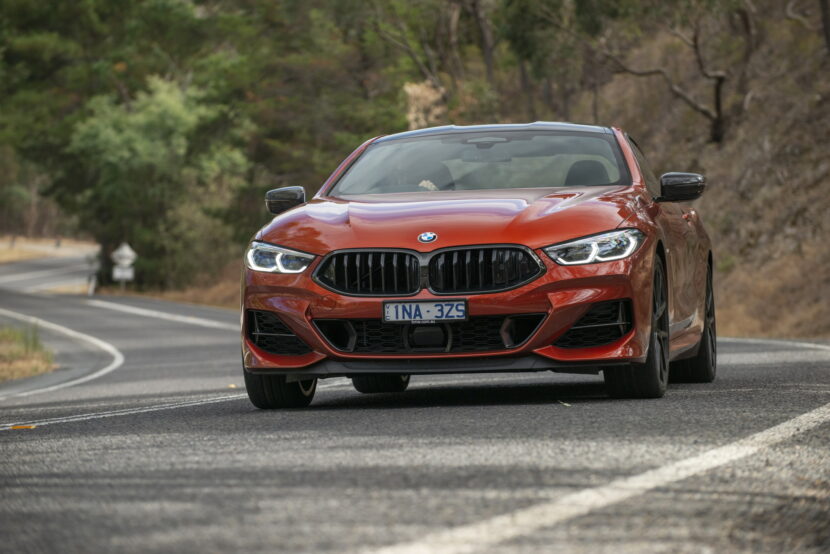 BMW’s work on the current F9x M cars is truly outstanding and it starts with the engine. The 4.4-liter twin-turbo V8 S63 is a jewel of engineering and has copious amounts of power at its disposal. This latest iteration also seems to have solved some of the issues older versions had. However, the gearbox and the all-wheel drive system are the highlight here, if you ask me.

That’s because we’ve seen plenty of cars (including from BMW’s own roster) struggling to get off the line simply because they had too much power and too little contact with the ground. With the new M xDrive system, that’s no longer an issue and, as you’re about to see, miracles can happen.

According to the video description – or at least what I can make out – these cars both have in excess of 800 HP. I don’t really know exactly how much, but the figures are pretty astounding. Nevertheless, the M8 has the advantage of torque on its side, being turbocharged and all, while the Lambo makes up with its aerodynamics and superfast transmission and these are some incredible runs from both cars. The action starts around the 18-minute mark.