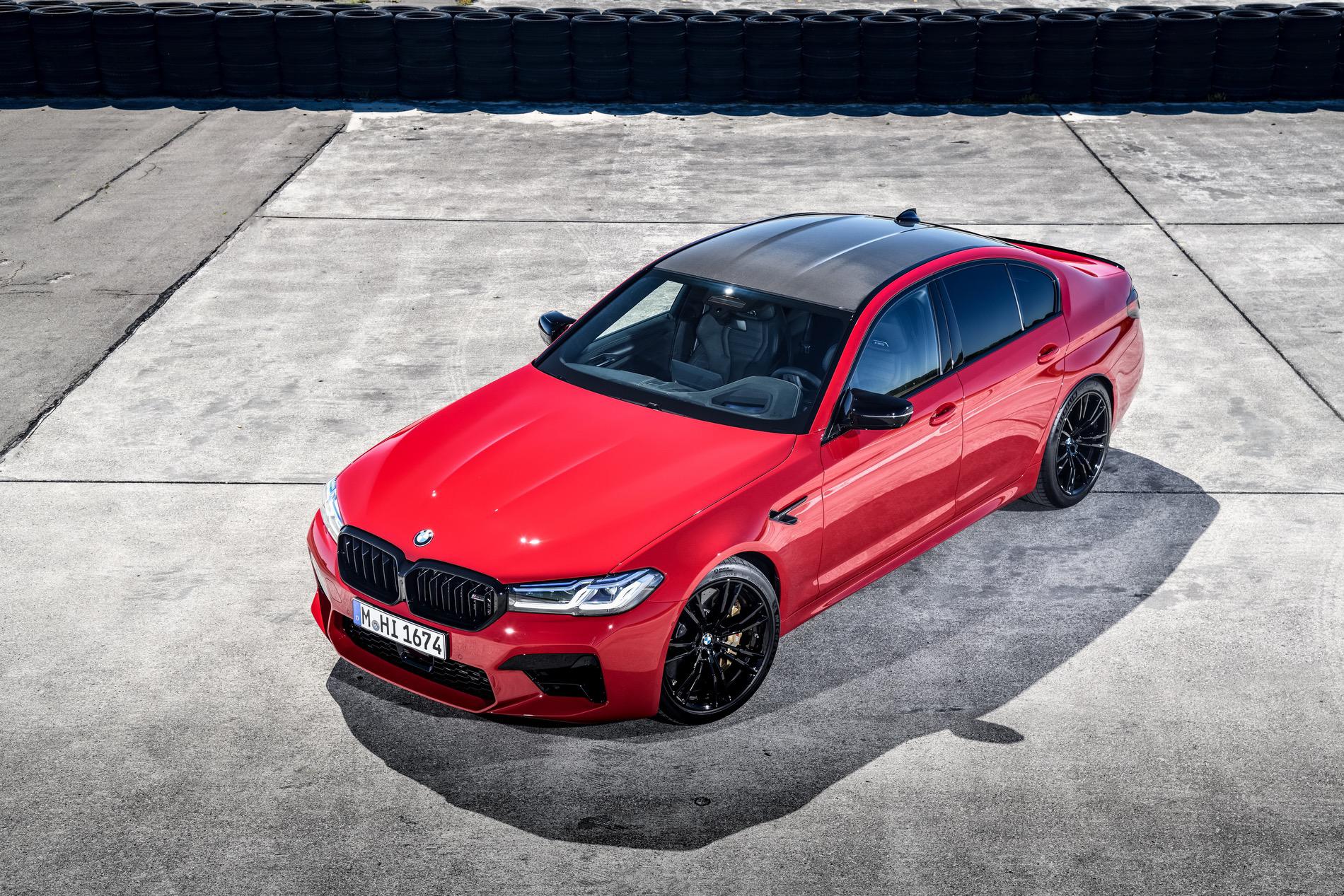 Some new spy video has surfaced showing off the upcoming BMW M5 CS doing some track testing at the Nurburgring. A couple of post-LCI development mules were spotted wearing camouflage, doing some laps at the world’s most famous race track at this new M5 seems promising.

At the moment, the BMW M5 is one of the two best M cars on sale, with the other being the M2 Competition (or CS if you can get one). Even though the M5 has the same powertrain and drivetrain as the more expensive M8, it’s the M5 that actually works better as an overall package. So he idea of an even faster, more capable one is interesting.

On one hand, the standard F90 M5 is already such a good car, so you’d imagine that making it lighter, sharper and faster will make it even better. On the other hand, though, do you really want a lighter, sharper, more aggressive M5? The BMW M5 is supposed to be equal parts performance car and equal parts luxury sedan. So will making it less comfortable actually make it better? 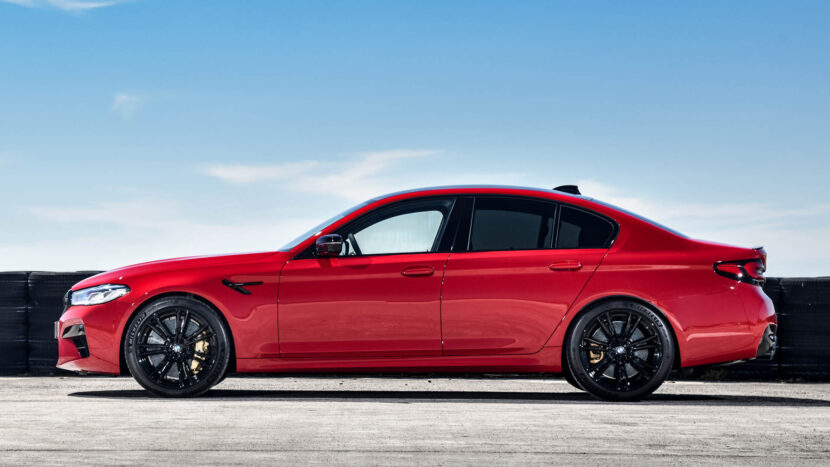 It’s certainly possible that BMW could keep the M5’s composure while also making it even sharper and more dynamic. Though, we wonder if sharpening the M5 too much could ruin its excellent ride quality.

What’s also interesting is that this BMW M5 CS will be the first ever extreme M5. There have been M5 Competitions before but never anything quite as hardcore as a ‘CS’ model. So it will be interesting to see if a more stripped-out M5 is a good idea or not.

Either way, though, it’s nice to see that BMW is trying some new and interesting things. We don’t know when the BMW M5 CS will make its debut but when it does debut it could be one of the more exciting M cars on sale.