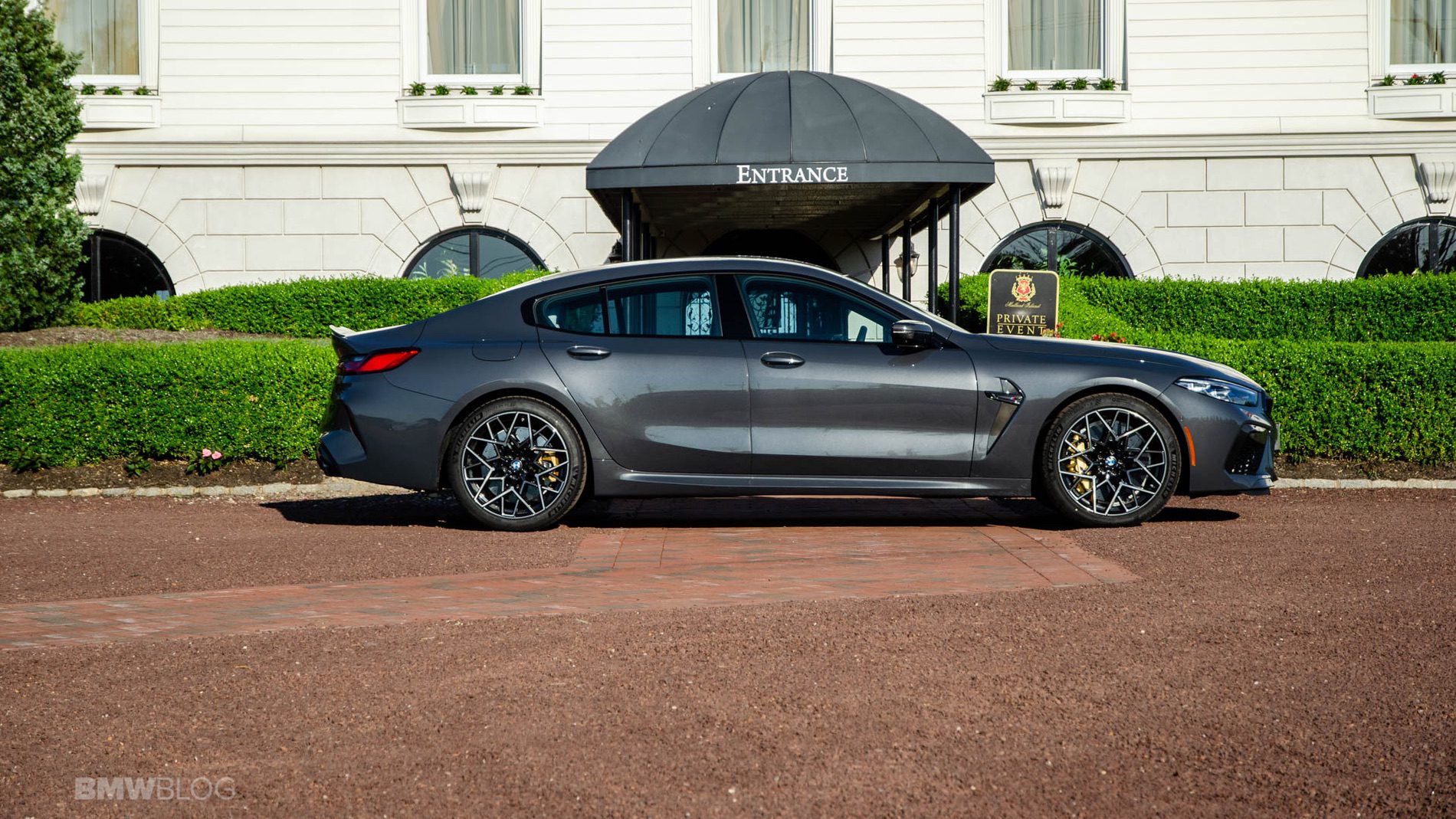 The time has finally come for the people over at CarWow to review the BMW M8 Competition Gran Coupe. Since the M8 Competition, even in Gran Coupe guise, has been around for quite some time now, it definitely seems like it took them long enough to get their hands on it.

Punctuality aside, the guys did their usual thing: going over the design, both inside and out, the technology and so on. As usual, Mat lays out what the pros and cons. On the former category you’ll find the rear axle steering (which helps regular 8 Series Gran Coupe models but not the M8), the surround view camera system that now has an automatic crash recording system, the embedding of the radio antenna into the rear window and the laser lights. 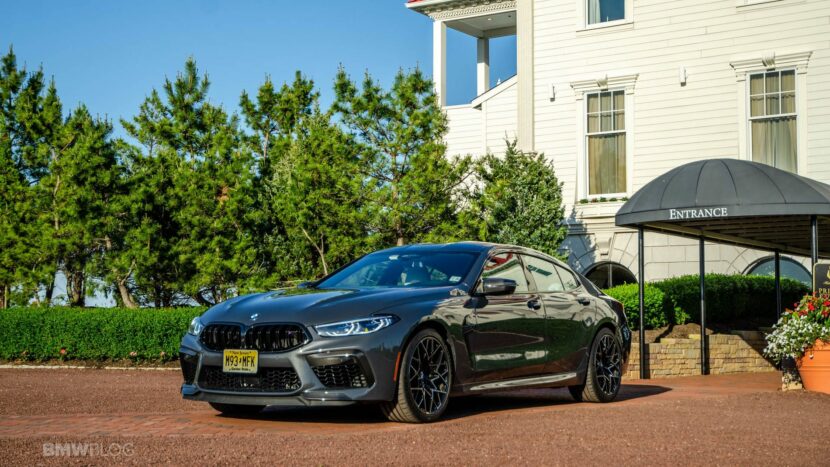 Among the things he didn’t like you’ll find the fact that the Digital Key is only supported by Android Phones, a couple of finishing details inside and the weird rear blinds that don’t really go all the way. Then the trusty Vbox was taken out and it was time to measure some real-life acceleration times. And you’re not ready for what he found. The car is claimed to do 0-60 mph in 3.2 seconds but his gear measured it at 3 seconds flat.

Not only that but the 1/4 mile was done in 10.89 seconds which is blistering fast for a stock car. For a stock, luxury, 4-door car. As usual when it comes to BMW M cars, the numbers the manufacturer announced seem to be … conservative. There’s a lot more in this review than you might think, check it out and don’t forget to subscribe to our Youtube channel as well.