The 2022 BMW i4 electric sedan will be fully unveiled next year. But prior to the world debut, the first electric sedan – or four-door coupe if you will – is going through rigorous testing. The latest spy photos come from Spain, courtesy of Motor.es, and gives us a closer look at the elegant, yet still covered, lines of the i4.

The 2022 BMW i4 is based on the next-generation 4 Series Gran Coupe, which will also debut in 2021. The four-door coupe will join the newly launched 4 Series family, and it will be the only electrified model of the range.

As seen here, the BMW i4 has quite a sporty stance. It also looks longer and taller than the 4 Series Coupe. Still, it’s great to see a proper sports sedan from BMW that’s entirely electric.

The four-door electric coupe is the second car from the BMW Group to use the fifth generation eDrive architecture. The other is the BMW iNEXT (iX). What’s even more interesting is that BMW claims it will have over 600 km (370 miles) of range on WLTP cycle.

Related: BMW i4 Concept Reveal is BMW’s most important since the i3 Concept

That would give it more range than any other EV on the market. Admittedly, that’s a long shot and it’s likely that it has quite a bit less range than that but, if BMW can hit that lofty target, it would be huge for the brand. 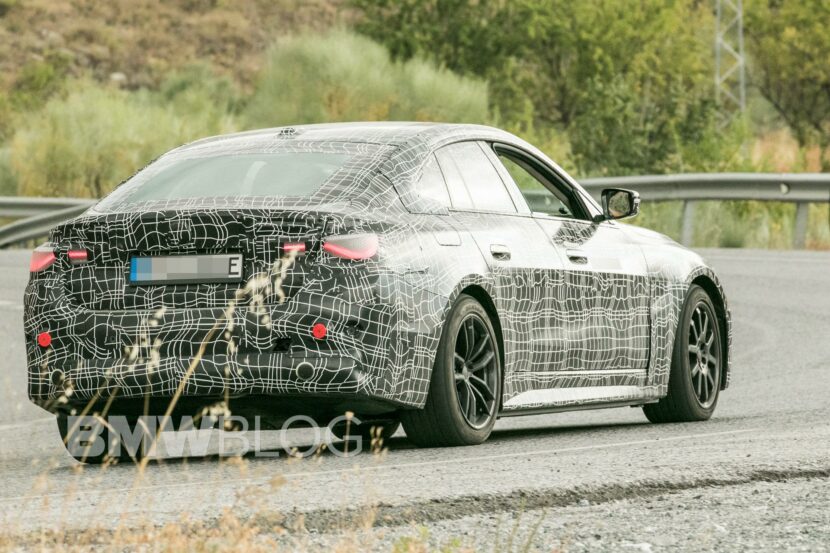 Even if it doesn’t, though, it will still be an awesome car. Even with 270 miles of range, the BMW i4 will be one of the coolest EVs on the market, thanks to its four-door coupe design, 530 horsepower and BMW-like handling.

We can’t wait to drive it. 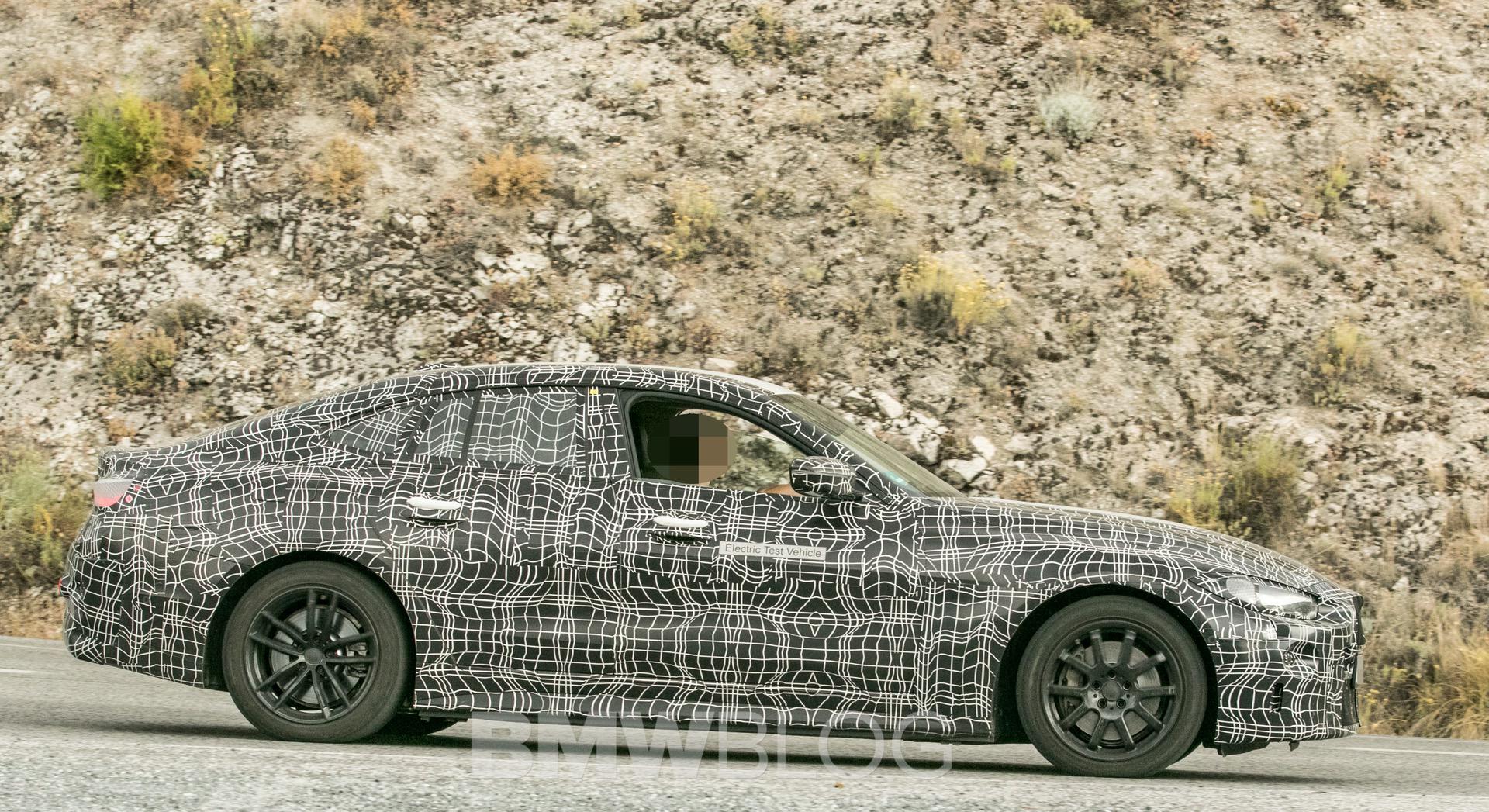 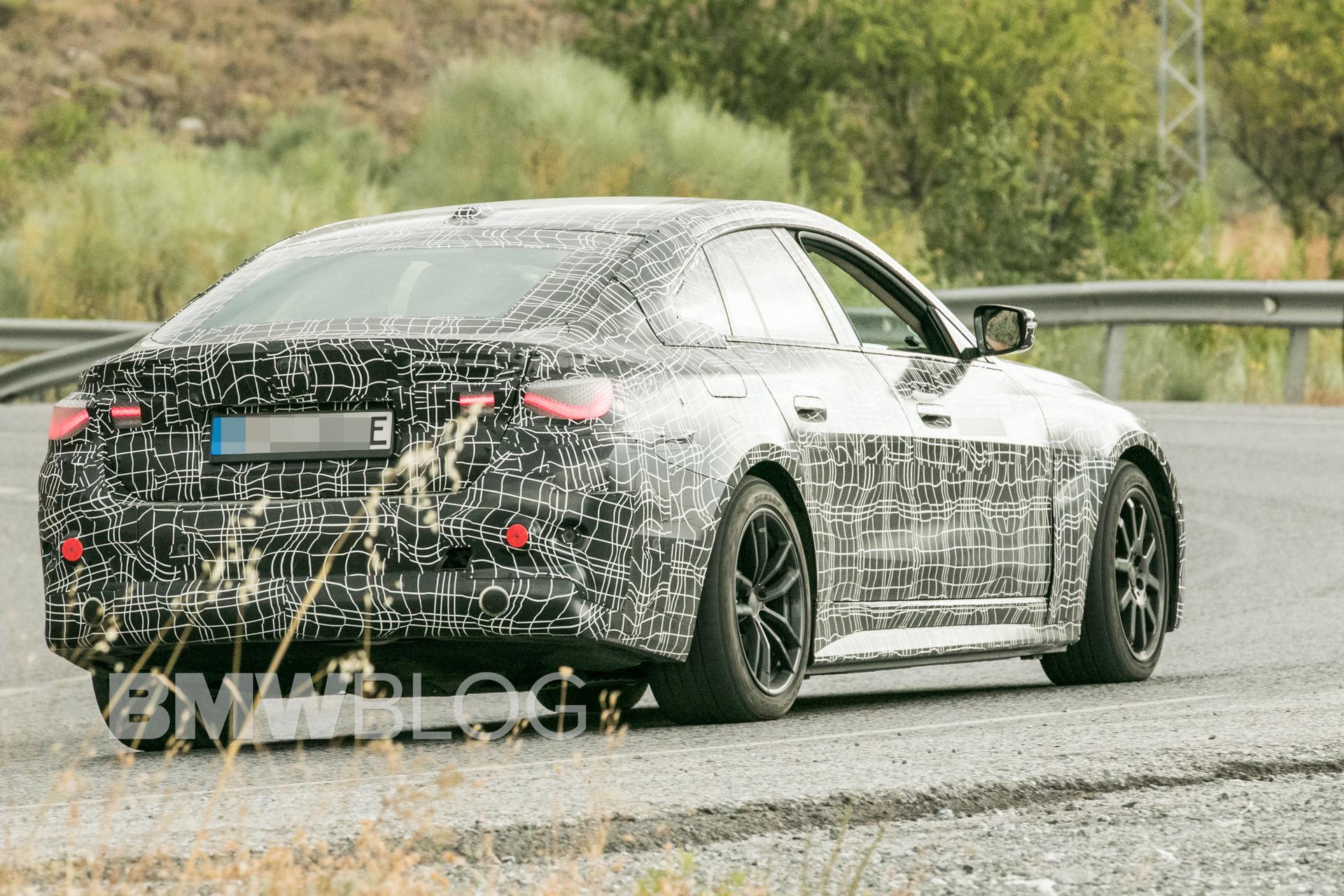