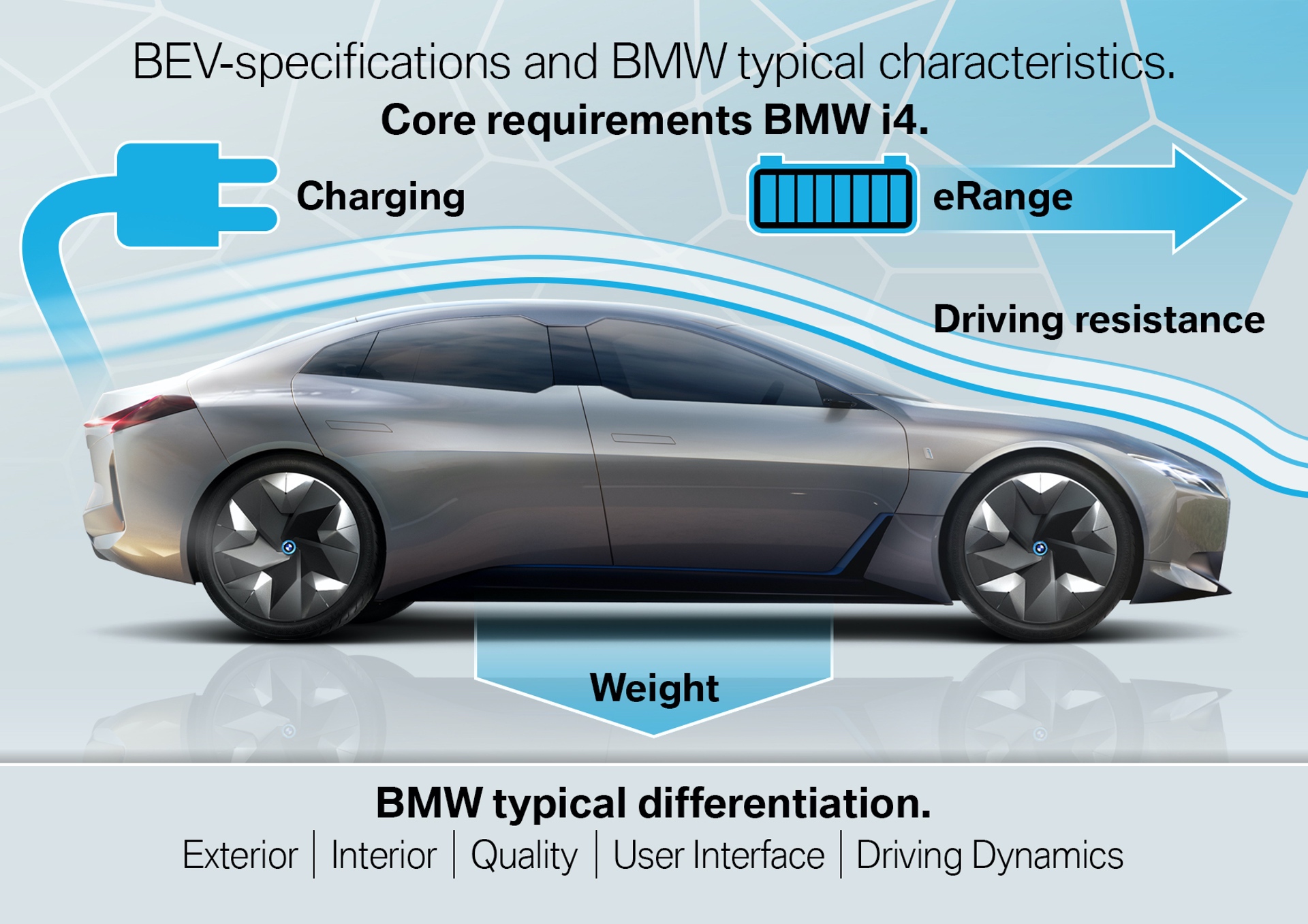 When the next generation of BMW electric vehicles arrive on the market starting in 2020, they will be equipped with a new generation electric drivetrain. BMW calls it Generation 5 and it will be first seen on the BMW iX3, followed by the i4 and iNEXT.

In a new video, BMW shows the crucial differences between eDrive generations 3 and 4 compared to the upcoming Gen5 technology. Based on the new electric architecture, at least 25 different BMW models with an electrified drive are expected to be on the market by 2023.

One of the biggest changes in the new architecture is the battery pack. The new one features a flatter battery pack design with higher energy density packed inside. With a weight of around 550 kilograms, it has an energy content of around 80 kWh in the BMW i4.

For example, the batteries used in the BMW i4 and other future electric vehicles have a higher number of cells per module, a reduced number of components, a more compact design and increased flexibility with regard to their geometry. 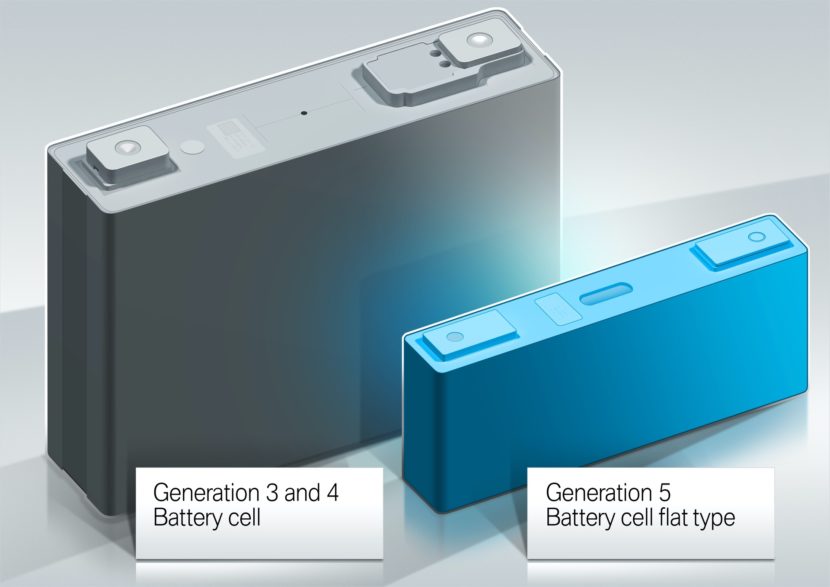 That particular battery pack should give the i4 a range of around 600 km (373 miles), as measured by the WLTP cycle. For other electric vehicles, even larger battery packs could offer a range of up to 700 kilometers.

The Generation 5 battery cells are not only smaller and therefore more flexible, they are also designed for charging power of up to 150 kW.

At a high level, the fifth-generation BMW eDrive technology comprises of a highly integrated drive system in which the electric motor, transmission and power electronics are accommodated in a single housing.

The video below cares to explain in more detail the new architecture: