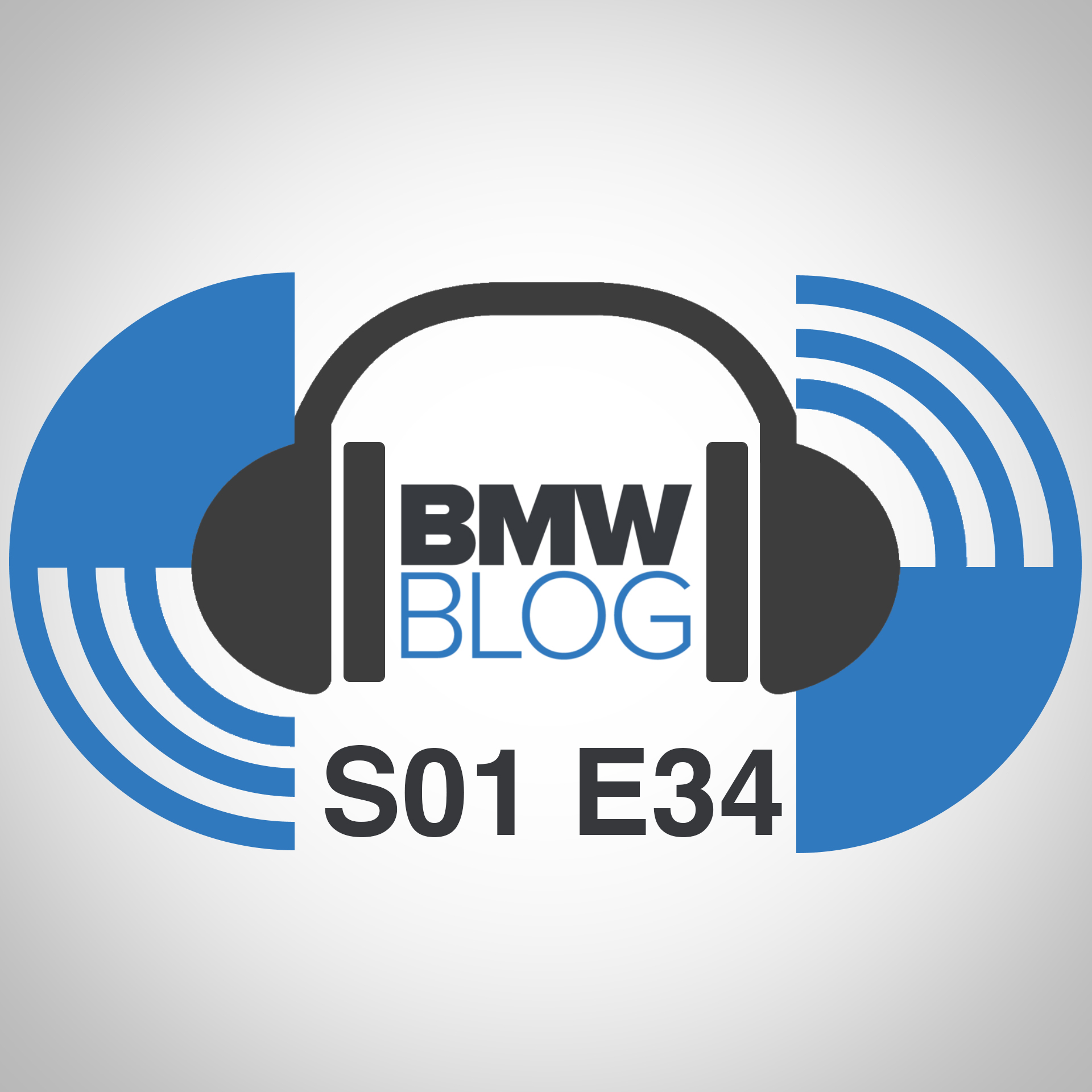 Last week’s episode of the BMWBLOG Podcast had to be cut into two parts, with the second part airing today. The two-part interview was with longtime car journalist and presenter, Jason Cammisa. In part one, we talked about a lot of interesting topics, including but not limited to the BMW 4 Series and its funky mug and how his love for not only BMW but cars started at a young age. In this week’s episode, we dig into some more design and the state of cars today.

In part two, we talk about several different topics but two of the big ones are topics that you’re likely going to want to hear. One of which is what sort of BMW would Cammisa make if he were in charge of the company. Would it be a supercar, a high performance M car or a small, lightweight sports car?

His answer is a good one and it reminds us of what BMW as a brand is supposed to make and where its place is in the automotive world. He also talks a bit about the need, or lack thereof, for BMW to make a supercar.

We also discuss just how obnoxiously fast cars have become. It’s not only BMWs, either. It’s every brand. Car companies have made performance cars so fast and so capable that unless you’re driving like an absolute lunatic on public roads, the cars feel bored. If the car feels bored, the driver is bored, too. So we discuss the problem with cars like that and why BMW isn’t the only guilty party.

Lastly, we want to thank Jason for his time and talking with us. He’s been one of the leading voices in car journalist in American for many years so it’s great to get his opinion on a lot of these topics. Have a listen and, as always, you can find the episode anywhere that podcasts can be found; Apple, Google, Spotify, Stitcher and more.