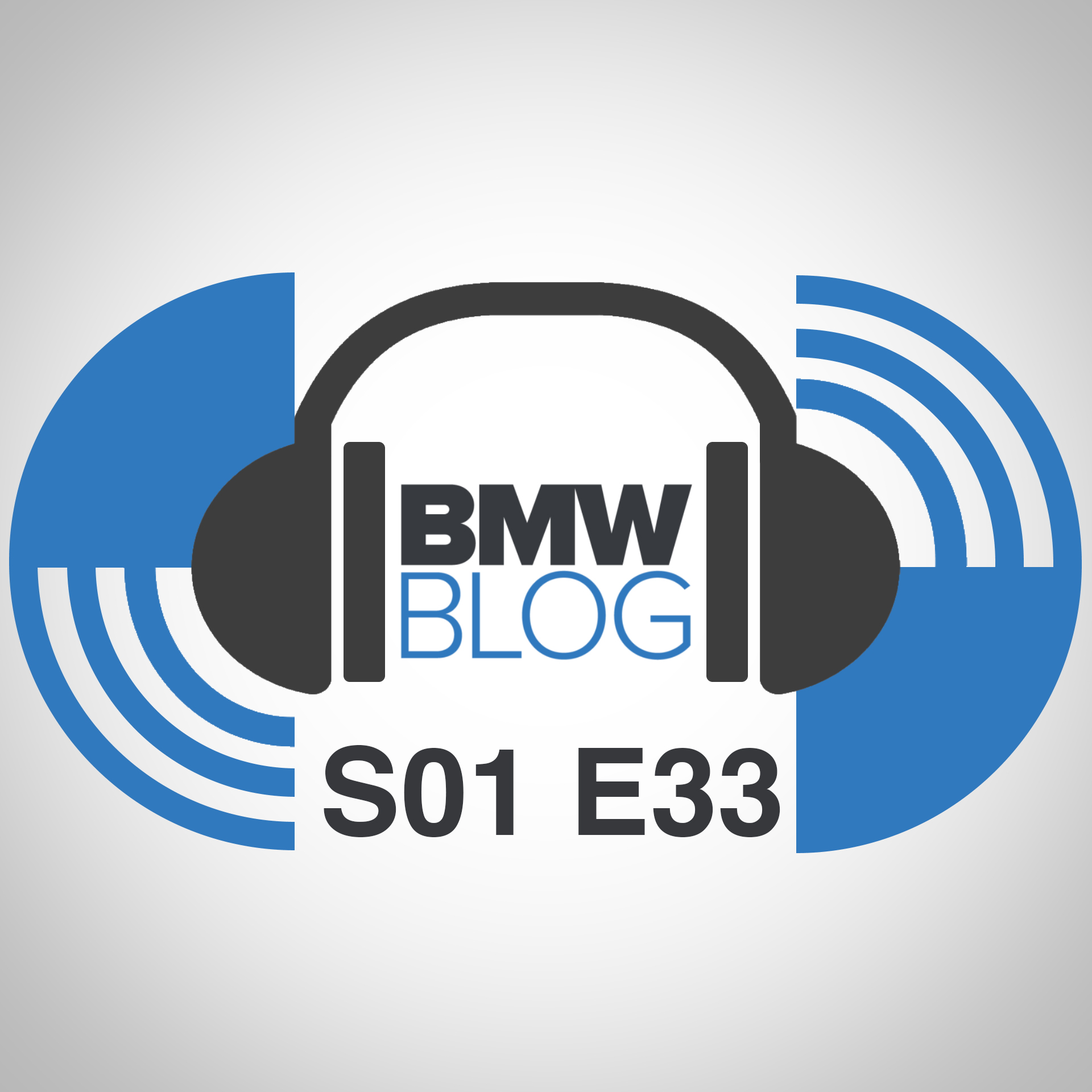 This is an especially good episode this week, as we have a very special guest for you — Jason Cammisa. You probably know him from Motor Trend, Road & Track and, most recently, the Carmudgeon Show. He joined the podcast to talk about everything car related but we obviously spend a lot of time talking about BMWs, what makes (or made) them great, the current direction of the brand and some of its missteps, which is a polite way to put it.

If you’ve seen any of Cammisa’s videos, reviews or shows before, you’d know that he doesn’t pull his punches. He’s going to be brutally honest, for better or worse, and he does so in these episodes, too. But that’s what makes this episode fun. Trust me, though, you’re going to want to listen.

The interview ran much longer than usual, so we broke it down into two parts and this is the first one and the second part will air tomorrow. In this episode, there are some great stories about BMWs, both old and new, as well as all sorts of other cars. We talk about the E30 M3 and the one that just sold for $250,000 on Bring-A-Trailer and how BMW values are going to change now. We also dig into some of the most polarizing topics surrounding BMW at the moment, such as the 4 Series and its new design direction.

BMW is in an odd place right now, with a lot of choices that are leaving some fans scratching their heads. While Cammisa has his fun with some of those choices, he also has a very realistic and educated opinion on why BMW is doing what it’s doing and what it should do moving forward. It’s really interesting stuff coming from someone who’s been in the industry longer than a lot of us and knows a thing or two about it. So have a listen and stay tuned for part two.

You should also check out Jason Cammisa’s Instagram for all of his latest projects and car shenanigans. Have a listen to this week’s episode, it can be listened to wherever podcasts are found — Apple, Google, Spotify, Stitcher and more.