Home » Video: ALPINA B5 going all out on Autobahn is as German as it gets 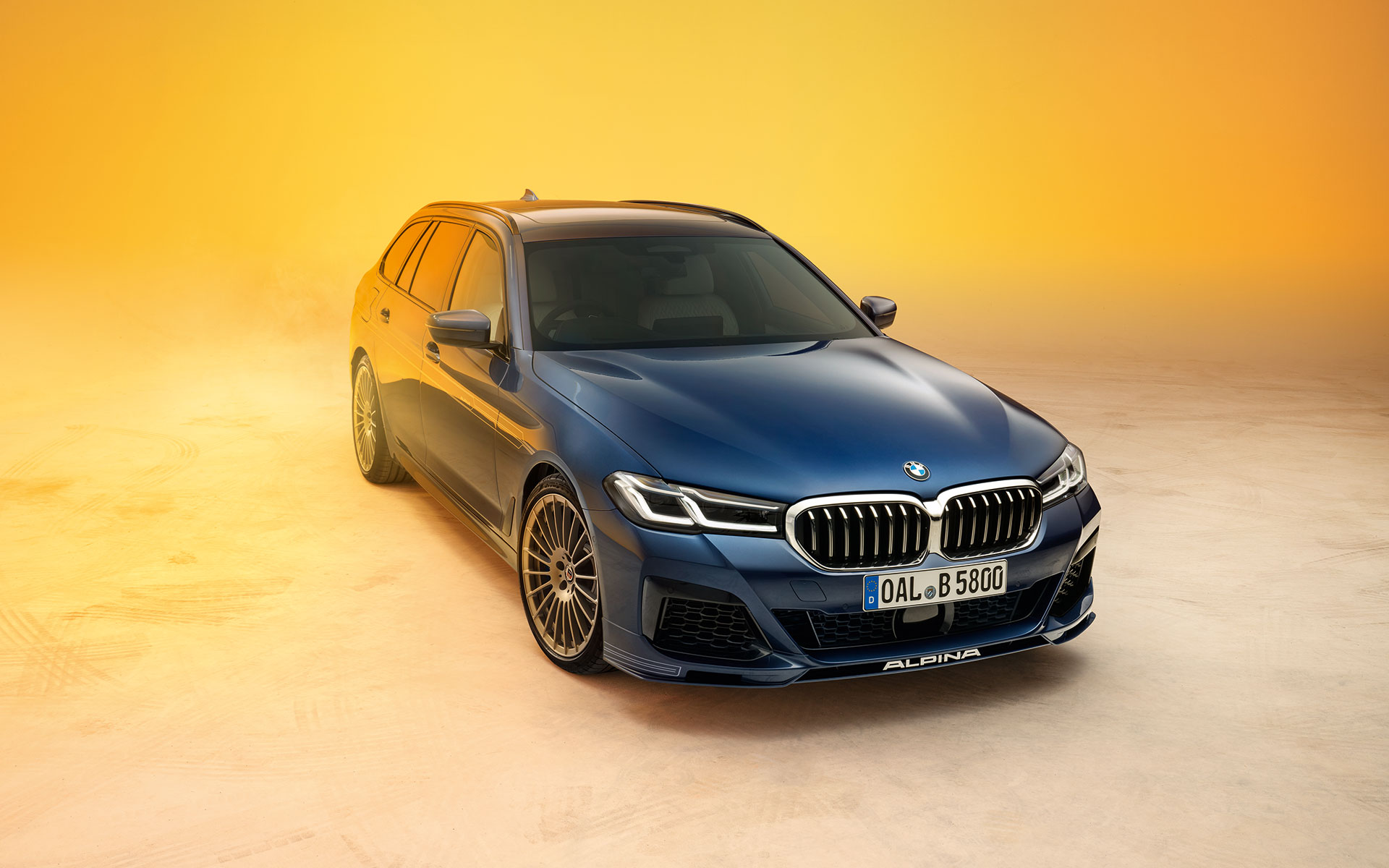 For a car enthusiast, going to Germany can be an almost religious experience. The land of cars like BMW, Porsche or Mercedes-Benz is seen by many as a place where high-horsepower beasts can roam free. That’s definitely possible, but not to the extent you might think.

Unrestricted Autobahns are getting fewer and fewer by the year, due to the ever-changing legislation enforced in Germany, while tracks are struggling to stay open.

Even the iconic Nurburgring was in trouble not long ago and things are not looking better now. The video below seems to have been taken straight out of an ad for Germany. In this footage we get to see the ALPINA B5 Biturbo at work. In case you forgot, the B5 is basically the a more luxurious alternative to the F90 M5 from the Buchloe-based manufacturer, that also comes in Touring guise. 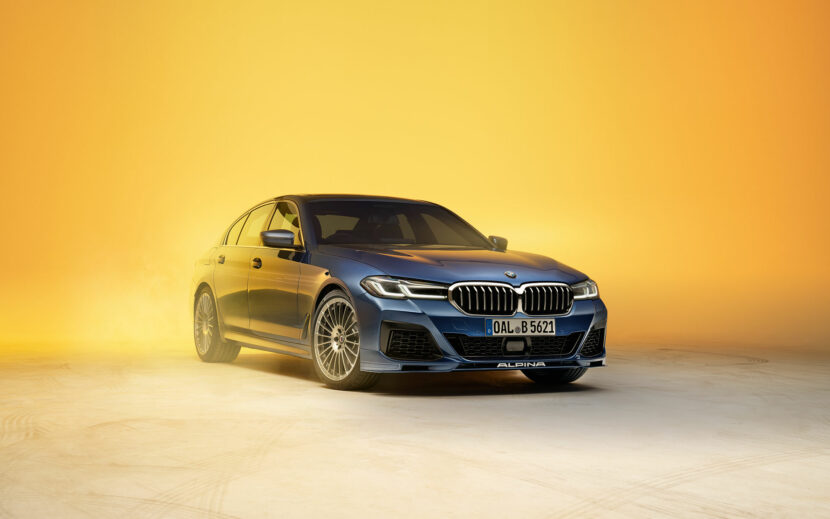 Be it sedan or touring, the B5 is a monster. It uses the same 4.4-liter twin-turbo V8 from the M550i as a basis but thanks to Alpina’s careful tinkering, it will push out 608 HP and 800 Nm of torque. This makes it the fastest Touring model in the world and, judging by the video posted below, I don’t think anyone has any complaints.

But unless you live near an unrestricted Autobahn in the land of free-roaming high-horsepower beasts, you won’t get the most out of your car. Most highways in Europe are limited to 130 km/h while in the US that limit is mostly 65 mph or up to 75 mph in other areas.

Not a lot, compared to what the car can do. Nevertheless, it’s not necessarily the top speed that catches your eye in this video, but the small amounts of seconds it takes the car to reach it. Check it out!