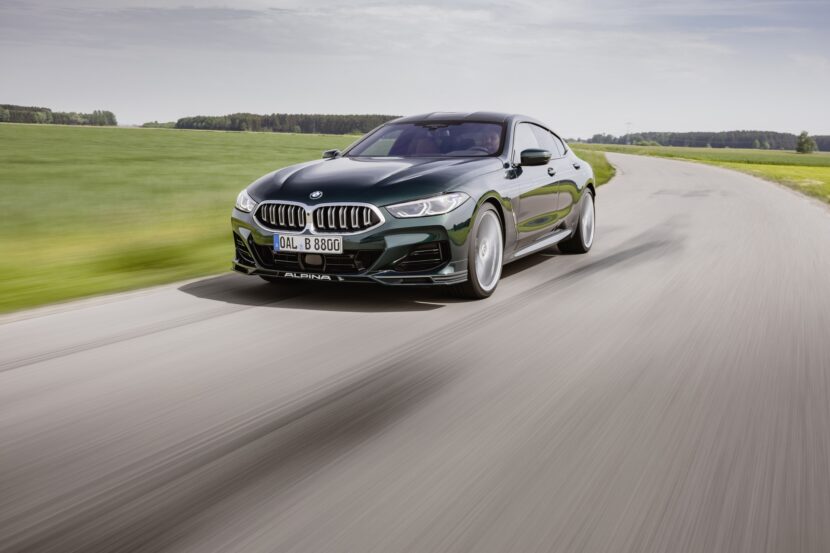 VIDEO: Watch the ALPINA B8 Gran Coupe Reach Top Speed on the Autobahn

One of BMW’s best looking cars is also one of its fastest, the ALPINA B8 Gran Coupe. OK, so the B8 isn’t technically a BMW, as it’s actually an ALPINA. Still it’s one of the… 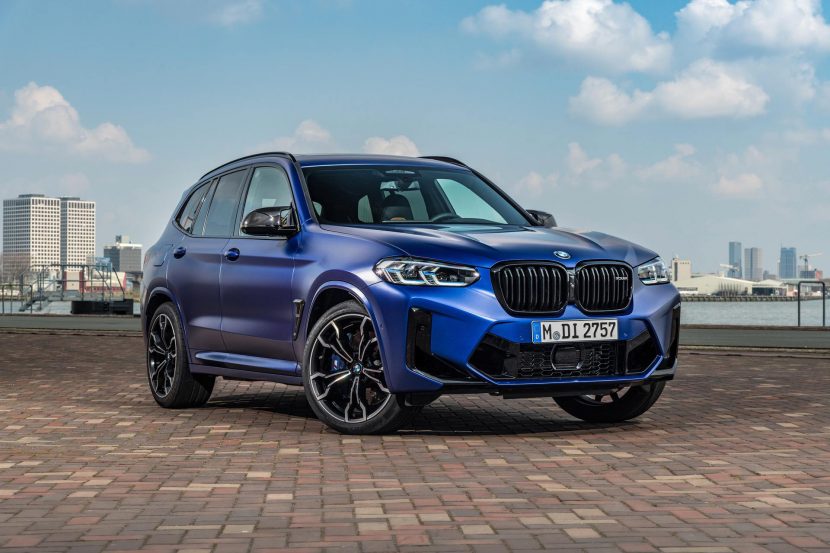 BMW gave the X3 M Competition a mid-cycle update last year focusing on styling and technology. There were also some changes under the hood as the inline-six received the lightweight crankshaft from the M3/M4. The… 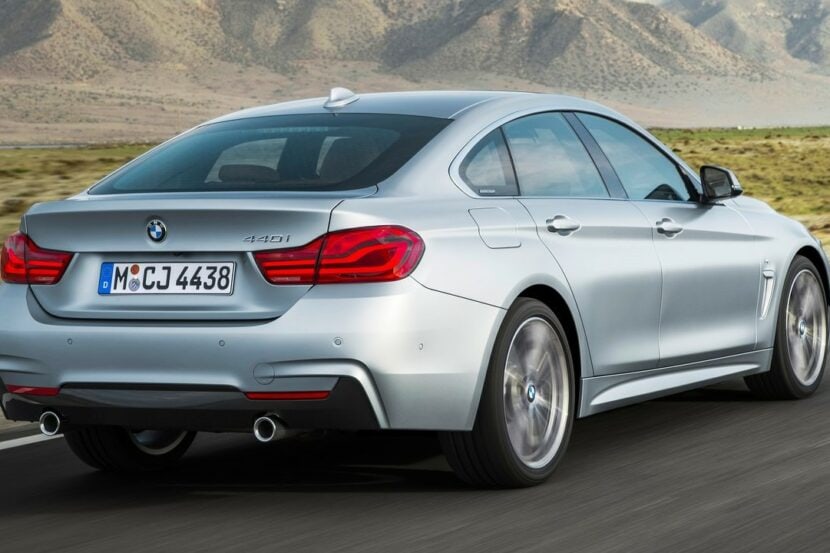 It wasn’t for nothing that we were asking you, a while back, whether the BMW B58 engine is the best one in the range right now. Ever since it came out, the 3.0 liter straight-six… 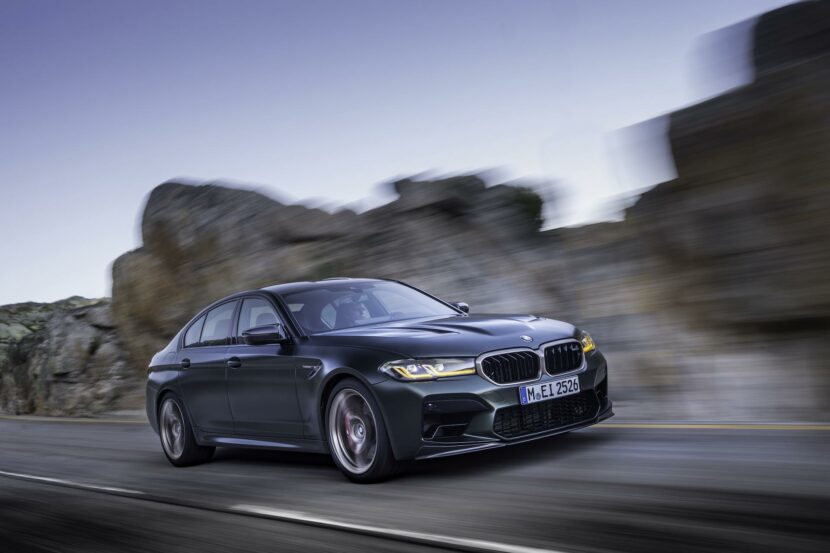 There’s no doubt in anyone’s mind that the BMW M5 CS is one of the fastest cars in production today. When it comes to BMW’s history, the M5 CS is actually the fastest, most powerful…

Video: Check out the BMW M440i going all out on the Autobahn

There’s always a bit of criticism by car enthusiasts about the large majority of European car makers limiting their products to top speeds of 250 km/h (155 mph). Realistically though, that decision shouldn’t affect you… 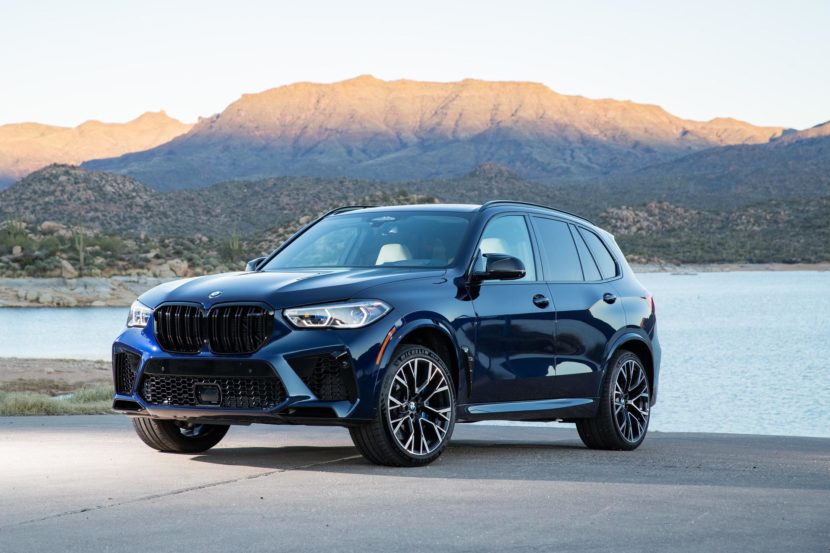 Less than 10 years ago, the idea of an SUV featuring an M badge was something unheard of. People were still reluctant to making M-badged wagons, let alone SUVs. And yet, BMW did it, with…

Opinions about the BMW E90 M3 aresort of split right down the middle. There’s one side that praises its analogue feel and the rawness of that 4-liter V8 under the hood while another side complains…

After a long wait BMW finally decided to launch an M version of its most popular SUV out there. The BMW X3 M arrived last year and, along with it, the BMW X4 M. Both…