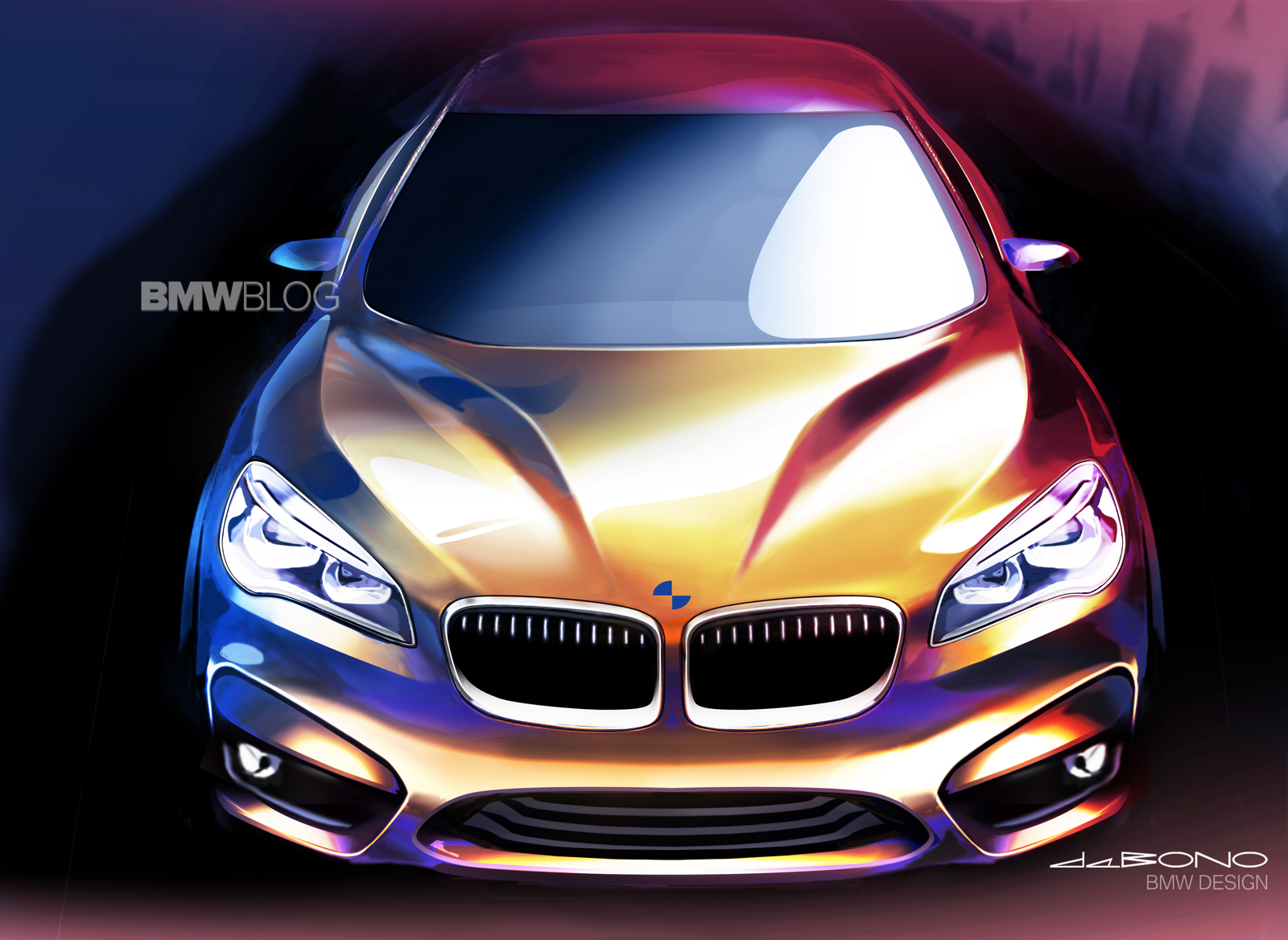 The BMW MPV saga is far from over. While many fans of the brand were outraged when BMW launched their first minivan, the consequent sales proved us wrong. For BMW, the 2 Series Active Tourer actually proved to be a success. According to the German car maker, over 70 percent of the people who bought an Active Tourer are new to the BMW brand, which means this car is a great way to introduce people in the BMW universe.

And while the 5-seater is definitely popular, the same can’t be said about the 7-seat version, the 2 Series Gran Tourer, which was canceled. Fast forward to 2020 and a new 2 Series Active Tourer model is in the works, promising to keep this segment alive. 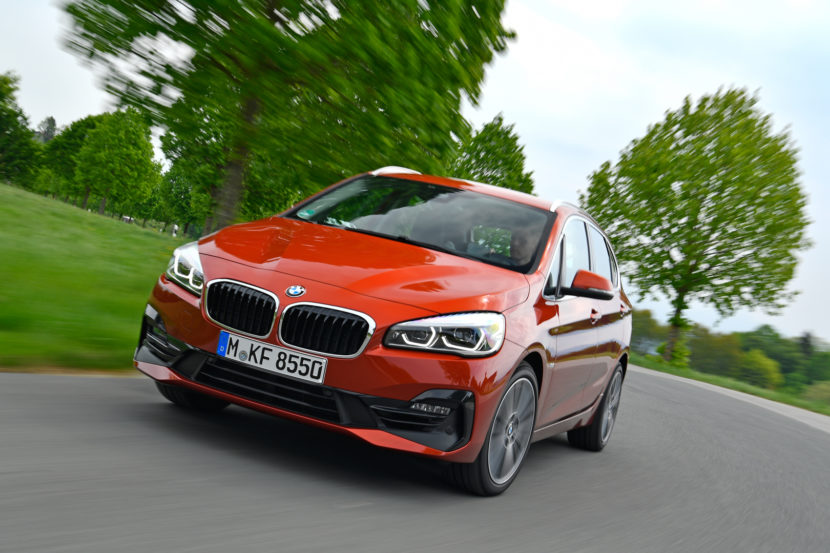 The upcoming model was recently spied undergoing tests in Germany. As you can see in the video below, it features some very interesting details, even though this is a really early prototype.

By the looks of things, it seems like the kidney grilles will be growing in size. Judging solely by the video below, they seem to have grown quite a bit. Don’t fret though, this is clearly a very rough prototype and things can change a lot by the time the car actually comes out.

The interior will also bring a few changes. As we’ve seen recently, the 2 Series Active Tourer might be the first car to get a new interior design featuring a different kind of infotainment system.

The new design seems eerily similar to the setup used by Mercedes-Benz and it is a welcome addition to the range, that was getting rather old. We could get a new sound system from Sonos and a few other interesting tricks once this car comes out.