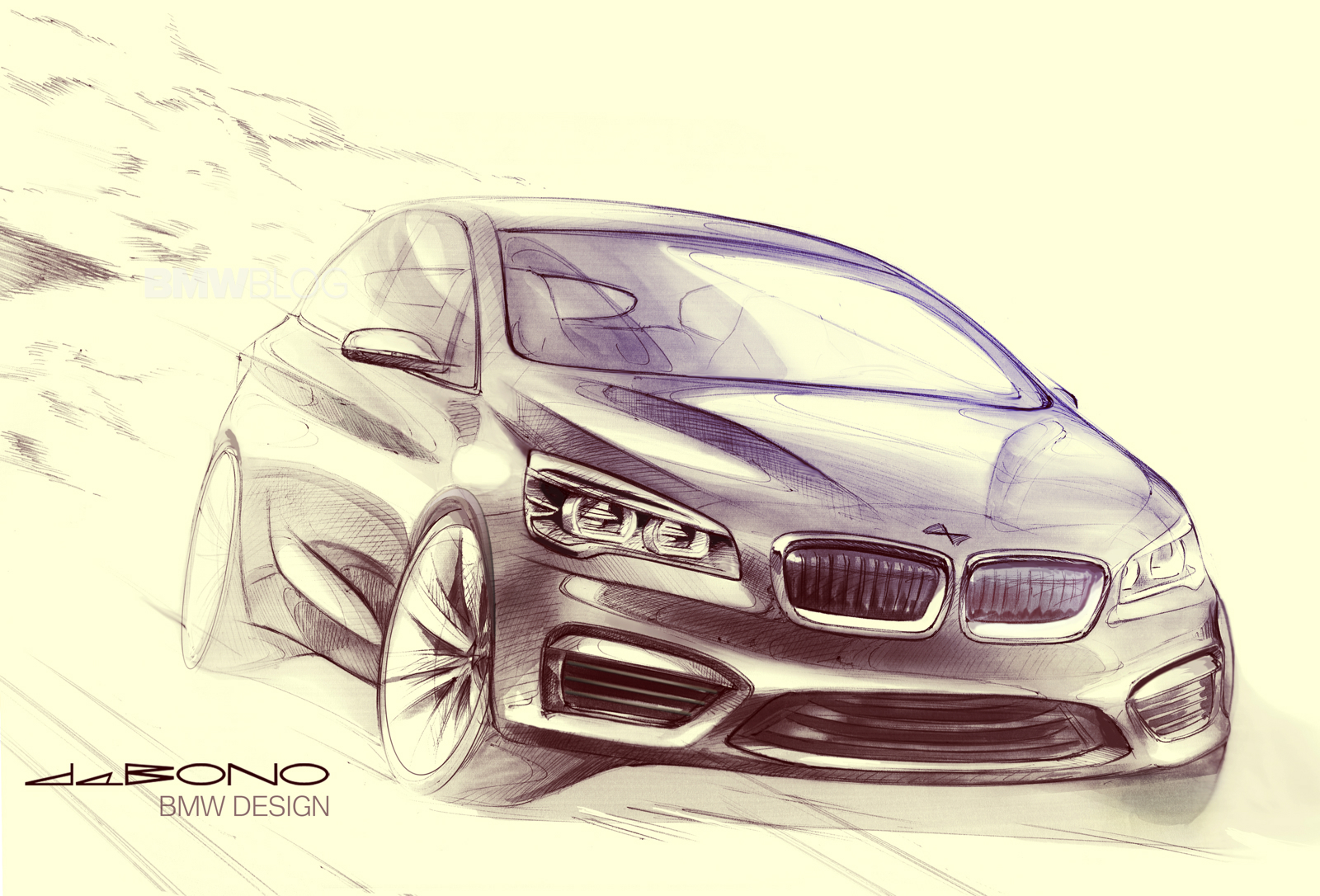 The BMW 2 Series Active Tourer is not the most exciting car currently offered by the Bavarians. But it is certainly one of their best sellers in Europe. It is still quite a popular choice for customers looking for a premium MPV. Therefore, BMW decided to renew it for a second generation. At the same time, BMW dropped the larger 2 Series Gran Tourer from the lineup and won’t get a second life.

Just a few days ago, the new model was seen wearing heavy camouflage but we can still make out a couple of distinctive design features. The one that will blow you away is the huge set of grilles up front. 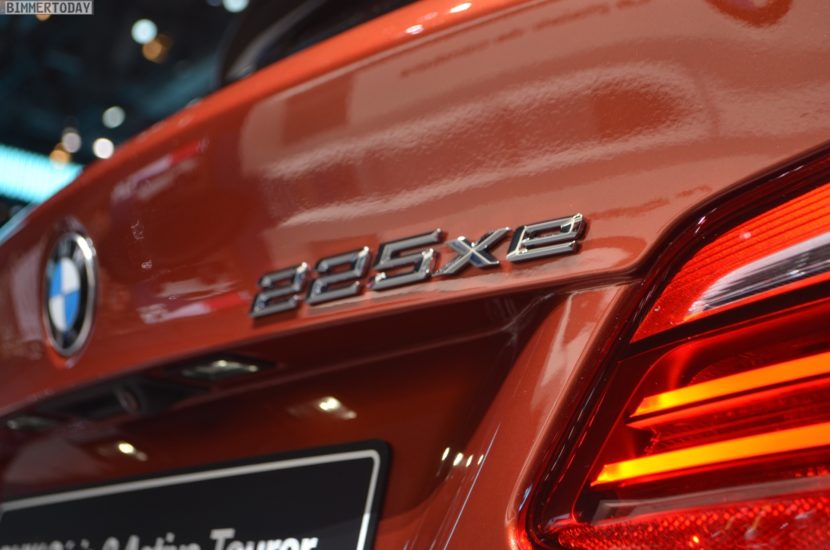 Compared to the outgoing model, judging by the outline in the camo, the iconic grille will be probably twice as big. The headlamps also seem a bit slimmer, so that’s going to emphasize the massive character of the grilles. Other than that, the overall design will be probably along the lines of the current model. The same MPV shape will be used in order to keep its practicality intact.

This particular car, seen in the video below, seems like an early prototype as the taillights are basically just placeholders right now. The rear bumper will also be replaced later on, as this one features a tailpipe on the left side, simply sticking out through a hole.

There’s limited info about the car available right now but we know it’s going to use the FAAR FWD platform.  It will also probably offer a plug-in hybrid model like the current 225e as well as a couple other versions using thermal engines.