Rumor: BMW 2 Series Gran Tourer might be scrapped in the next generation

Home » Rumor: BMW 2 Series Gran Tourer might be scrapped in the next generation 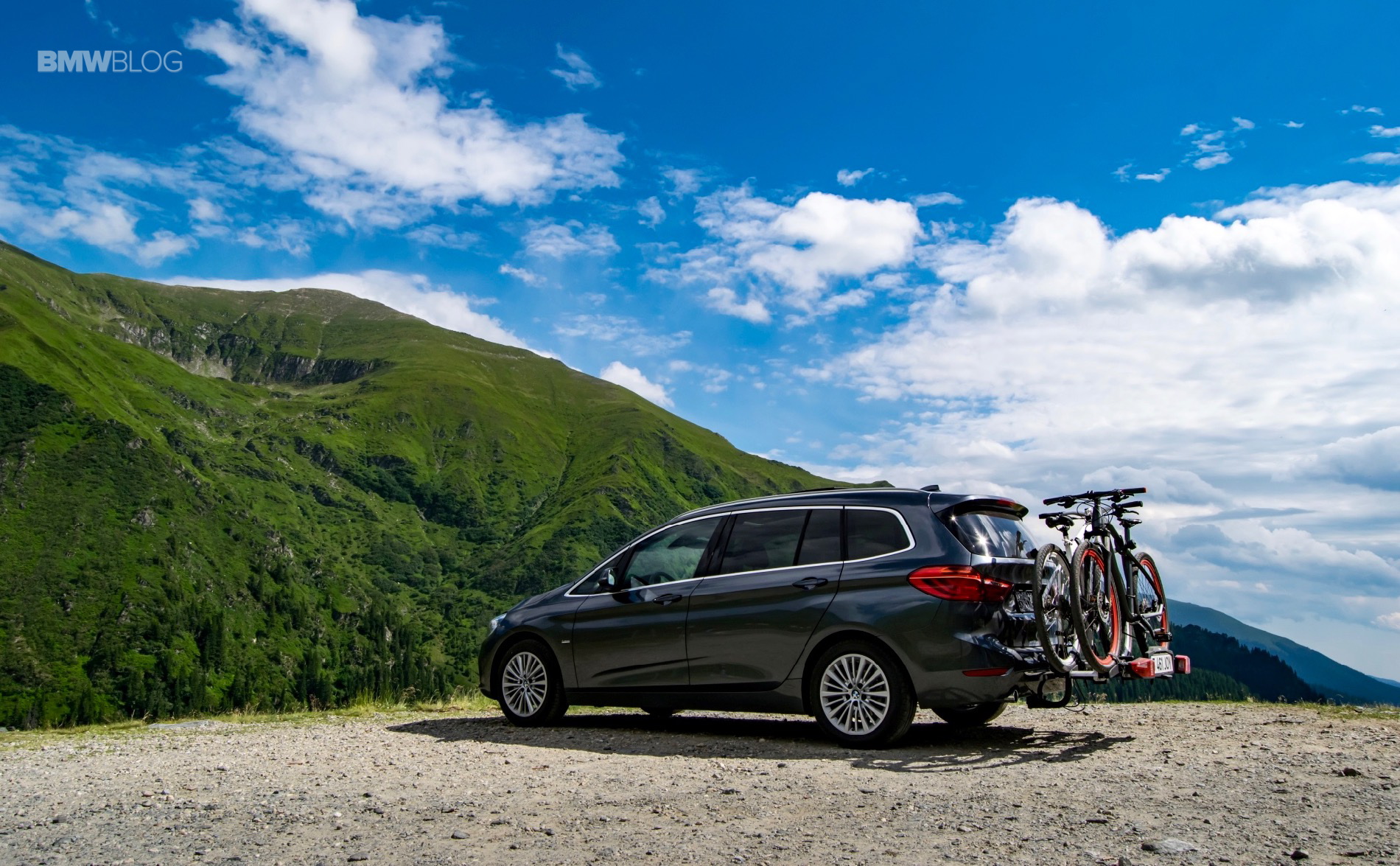 Earlier today, Autocar UK shared with the world the latest news/rumors surrounding the upcoming BMW 1 Series Hatchback which will arrive this summer. Just like the new 1er, the next 2 Series Active Tourer and the first 2 Series Gran Coupe will make use of the new FAAR platform which underpins all the front-wheel drive BMW models. Another car that could take advantage of this platform is the 2 Series Gran Tourer, but according to unconfirmed reports, that model might only live one generation. 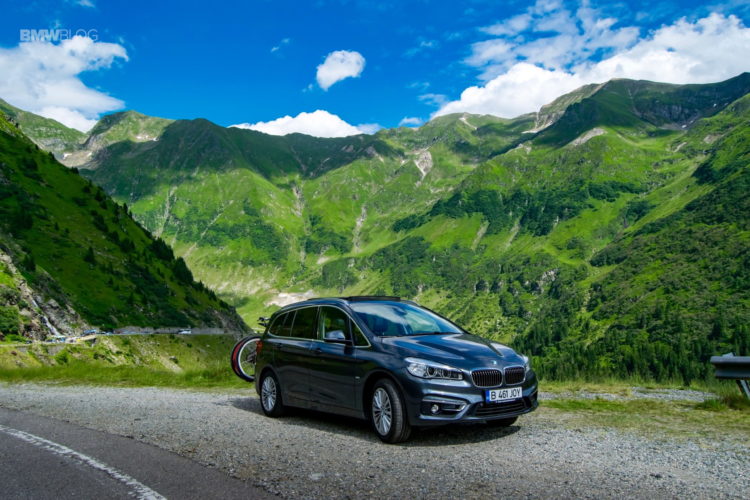 Both premium minivans arrived in 2015 before receiving an update in 2018. Despite an initial pushback and considering they were mostly sold in Europe, the two tourers are some of the most popular cars in the BMW lineup. From 2014 through 2018, BMW sold over 380,000 units, making them some of the best selling models they have on the roster these days. Just for comparison’s sake, the BMW X6 was sold in 250,000 units over the course of its first seven years of production.

The biggest market for the Active and Gran Tourer models is Germany, followed by China and Great Britain. The conquest rate is also extremely high, with more than 70 percent of customers new to the BMW brand. 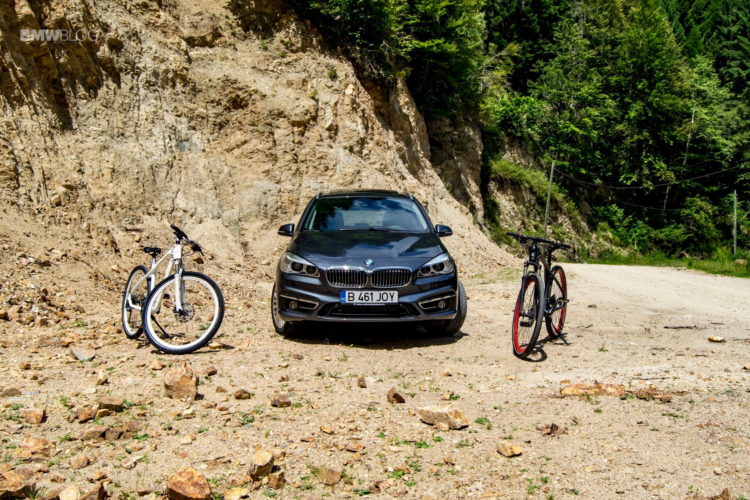 On the back seat of the Gran Tourer, up to three child seats can be attached side-by-side, and the middle seat can be positioned in the opposite direction of travel. 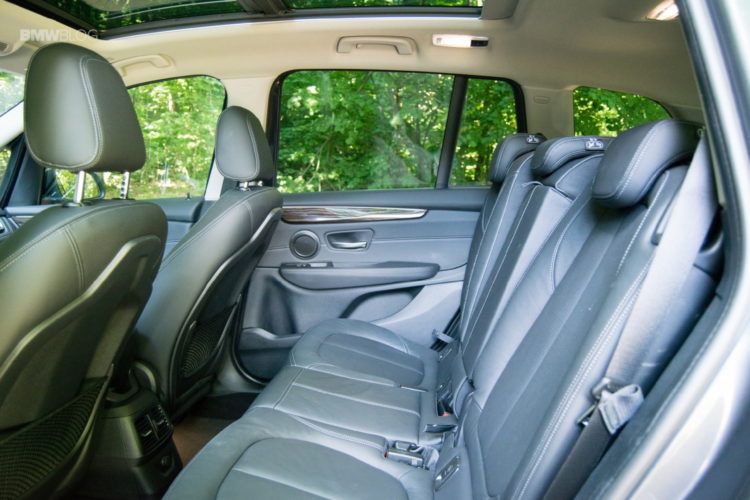 So there were clearly some advantages of getting a Gran Tourer over the Active Tourer, but if the rumors were to be believed, that might not be enough to warrant a second generation. With the continuous rise of BMW SAVs and crossovers, the Bavarians are likely to concentrate on those type of cars.