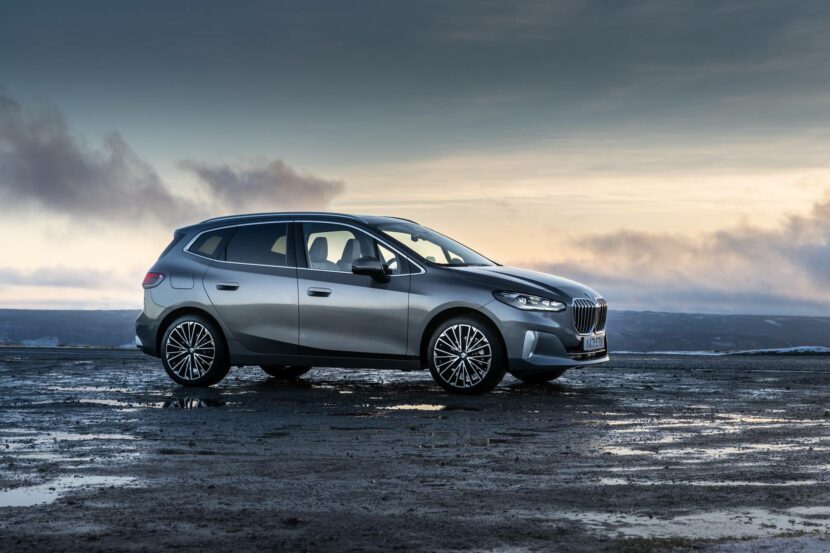 Between the 3 Series LCI and the M4 CSL, it’s safe to say it has been a busy week for BMW. It’s especially true once you consider the M3 with iDrive 8 and a rear-wheel-drive… 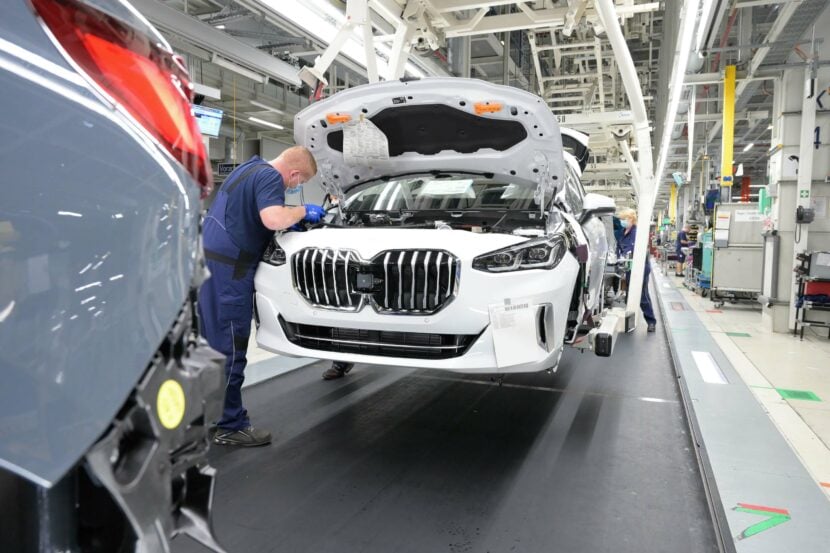 That didn’t take too long. Following its world premiere less than a month ago, the second-generation 2 Series Active Tourer has now entered production at the Leipzig factory in Germany. It joins the 1 Series… 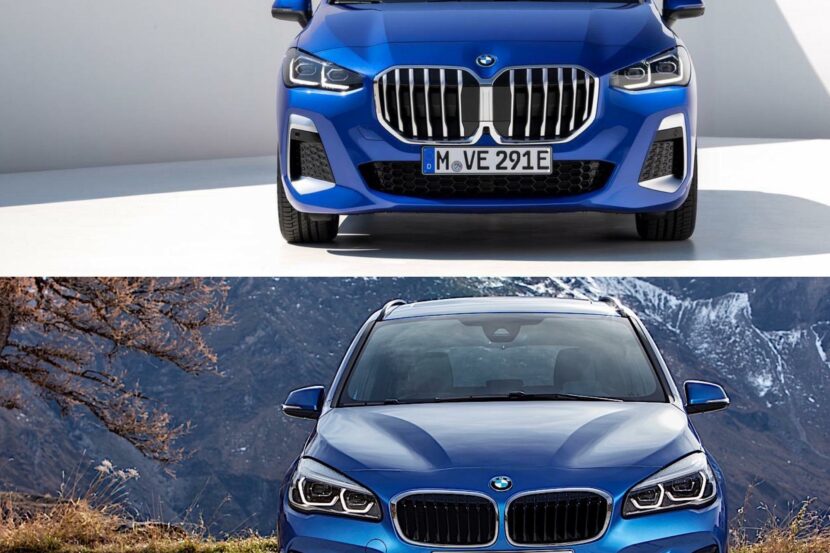 Now that the new BMW 2 Series Active Tourer is here, current customers are going to start looking into trading their car in for the new one. BMW 2AT customers are mostly interested in three… 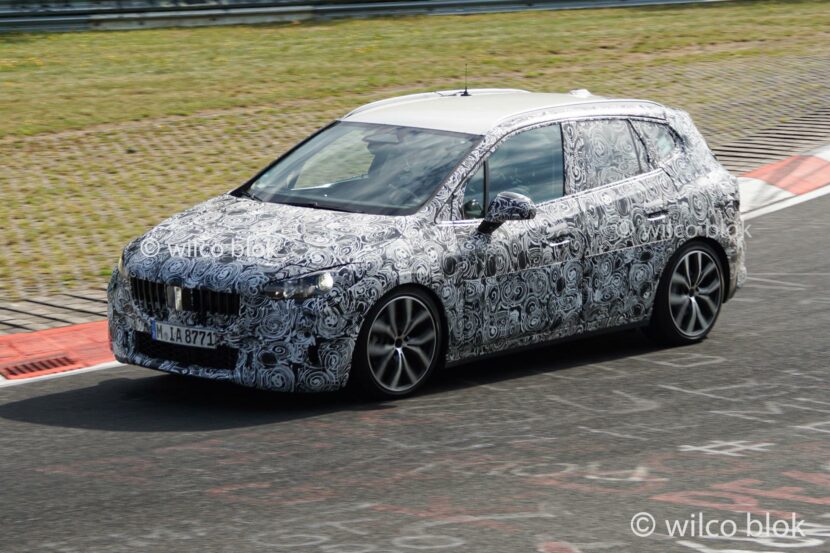 When the new generation 2 Series Active Tourer is unveiled in Summer 2021, we’ll get a fully revamped compact MPV with an increased cabin space, added versatility, new powertrain options sitting on the FAAR platform… 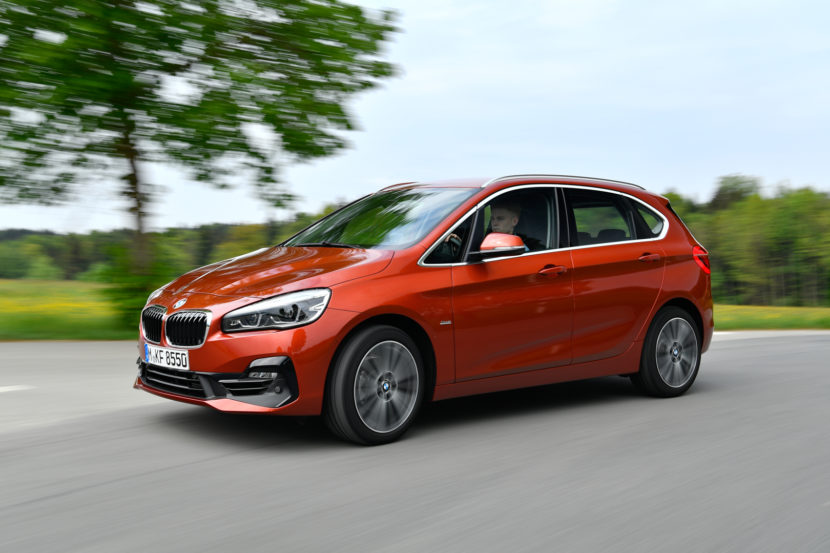 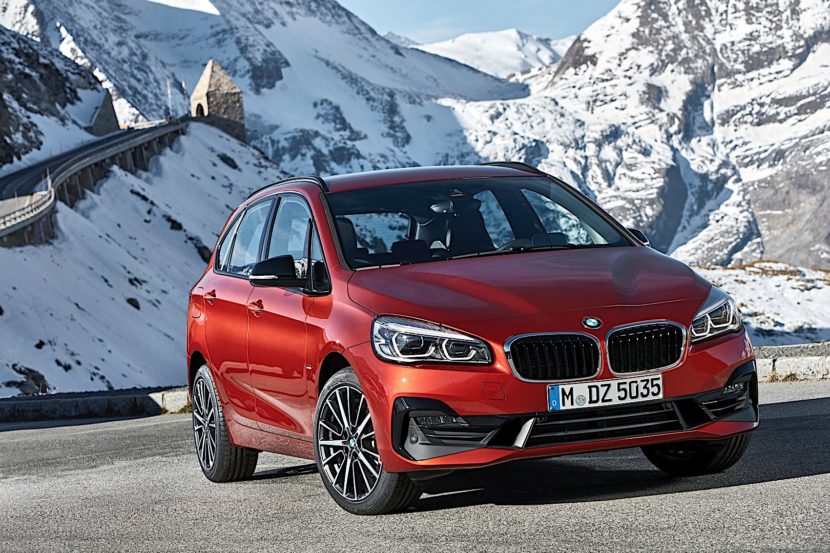 Last month, a report by UK magazine Autocar mentioned that the 2 Series minivans will be canceled. The 2 Series Active Tourer and Gran Tourer were said to be on their way out, following an interview… 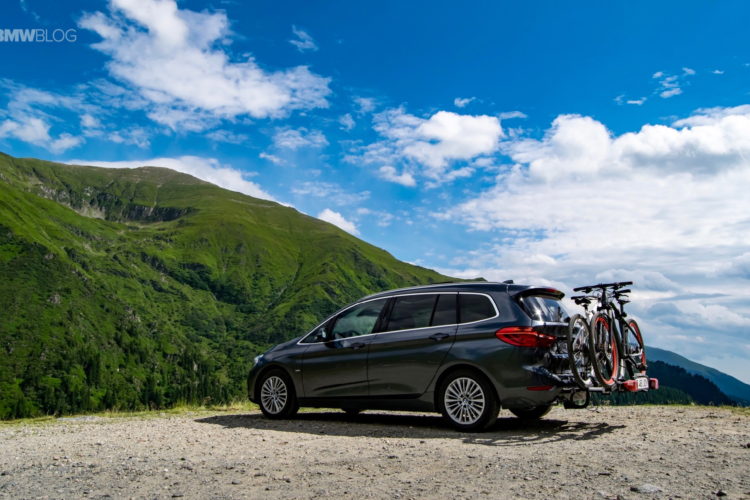 Rumor: BMW 2 Series Gran Tourer might be scrapped in the next generation

Earlier today, Autocar UK shared with the world the latest news/rumors surrounding the upcoming BMW 1 Series Hatchback which will arrive this summer. Just like the new 1er, the next 2 Series Active Tourer and…