There was a time when very few cars could stand up against the mighty Nissan GT-R. The Japanese supercar was so good at outrunning everything else on the road that it gained the Godzilla nickname. Nothing could stand before it. Those days are long gone though and there’s a new kid on the block that is gunning for a similar record: the BMW M5.

The new generation comes with all-wheel drive and that completely changed the way people perceive it, especially when it comes to drag racing. We’ve seen the M5 taking down a number of impressive machines so far.

Tune it and you’d get supercar-worthy numbers out of it, both in terms of acceleration and power output. The video below features one such tuned M5, with about 840 HP. 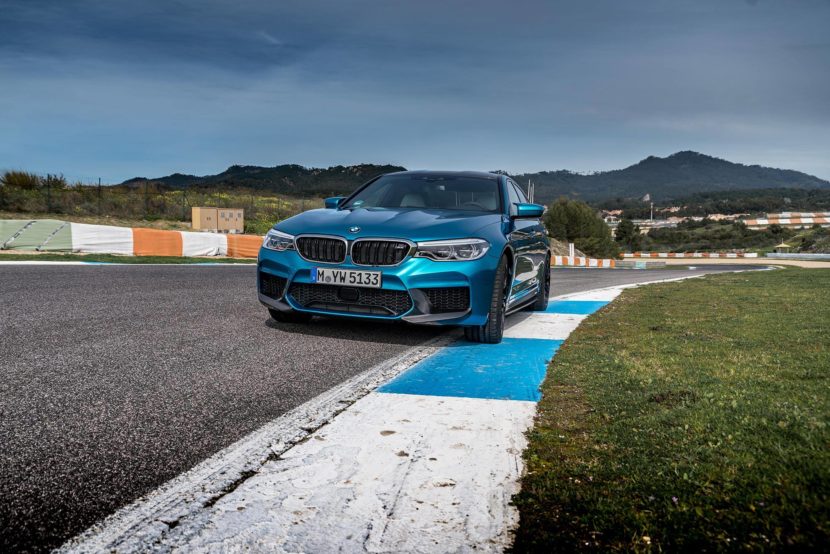 We’ve seen this car before running against even more impressive rivals. Last time, it was running against an AMG GT63 4-door and, before that, against a McLaren 720S, among other supercars. This time, the M5 is racing a tuned Nissan GT-R, taken up to 750 HP. Considering the GT-R is a bit lighter and that it has an amazing launch control module, things should be pretty close, right? I mean, what’s a 90 HP deficit when talking about such high power output figures?

Well, it turns out BMW’s launch control system is nothing to scoff at either. As you’re about to see, it wasn’t even a close race. And the same applied for the rolling races as well, proving that this uber-sedan is just a really, really, really tough nut to crack.

We’ve seen it hang with some of the best cars out there and today it took down the legendary GT-R, tuned to Stage 2+. Is this the best bang/buck BMW you can get today? I certainly think so.