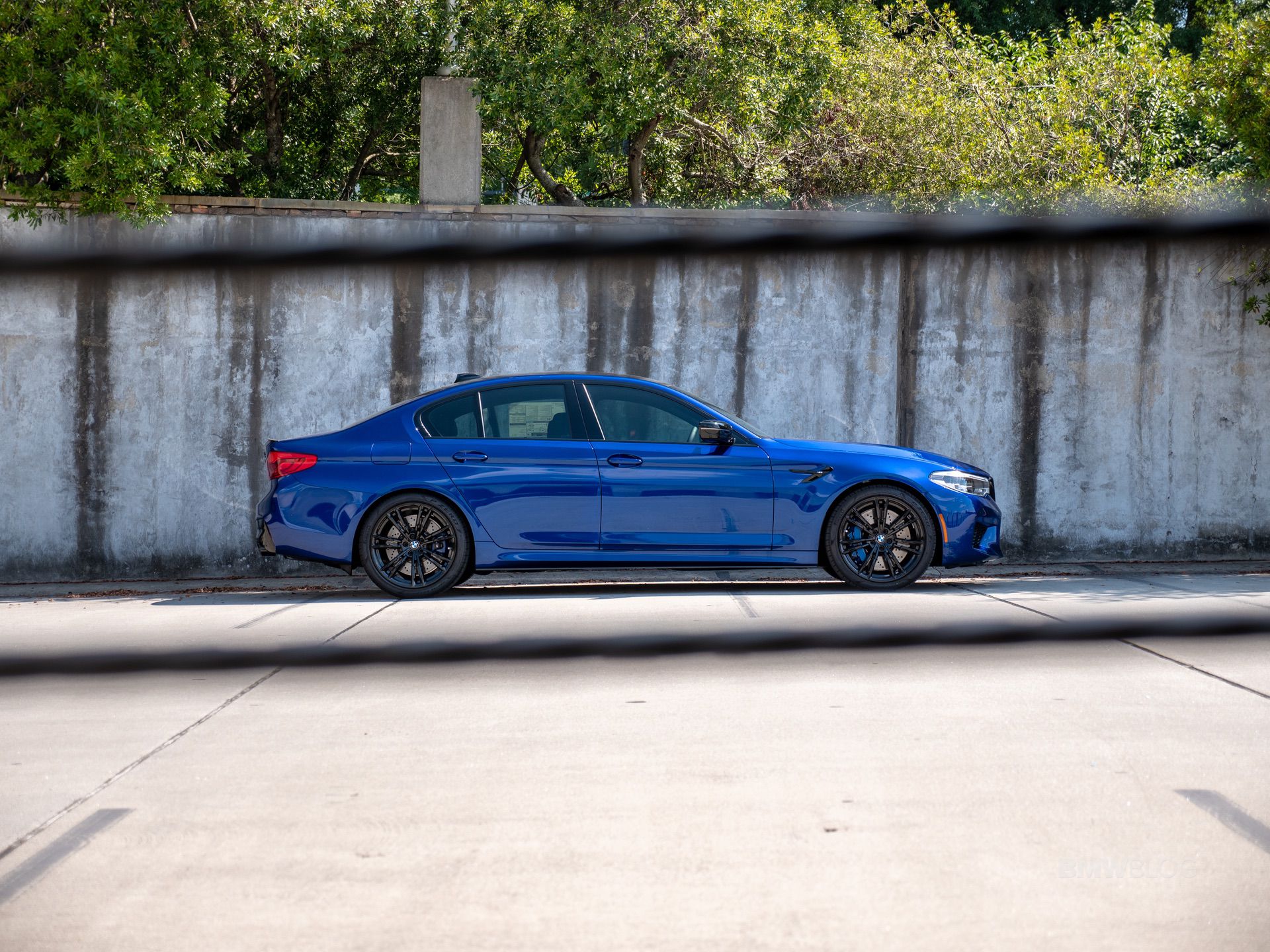 There used to be a time when any drag race featuring the current Nissan GT-R would have a clear winner before the cars even set out. “Godzilla” made a name for itself by destroying pretty much any car that was thrown at it on the drag strip. Its place today seems to have been taken by another car – the McLaren 720S. This is the stock car you want to beat at a drag strip and is proving to be quite an arduous task.

The current BMW M5 is also a surprising car in a straight line. Considering its size and weight, the speeds it is capable of over short distances are pretty much unbelievable. Get it tuned and you have yourself a supercar-rivaling model for a bargain price.

In the video below, the F90 M5 goes against the McLaren 720S on a drag strip, but with a catch. The M5 at hand here has been tinkered with and has more power than the McLaren.

That’s right, folks, the M5 was taken up from its stock 600 HP to 840 HP, according to the video description. That’s a sure way to put some spring on its step and it shows just as the two start racing. The first race happens at the 21:25 mark.

As you’re about to see, the M5 not only keeps up with the McLaren but, thanks to its all-wheel drive system, it manages to win the 1/4 mile run, getting a better launch.

Over 200 km/h (124 mph) things change though, the lower weight of the McLaren and the superior aerodynamics allowing it to spring ahead. I, for one, didn’t see that coming though, and didn’t expect the M5 to be so fast compared to the 720S which is a certified supercar.

The fact that you also get four seats inside the M5 and a much more comfortable experience, makes it a best-buy in my book, any day of the week.