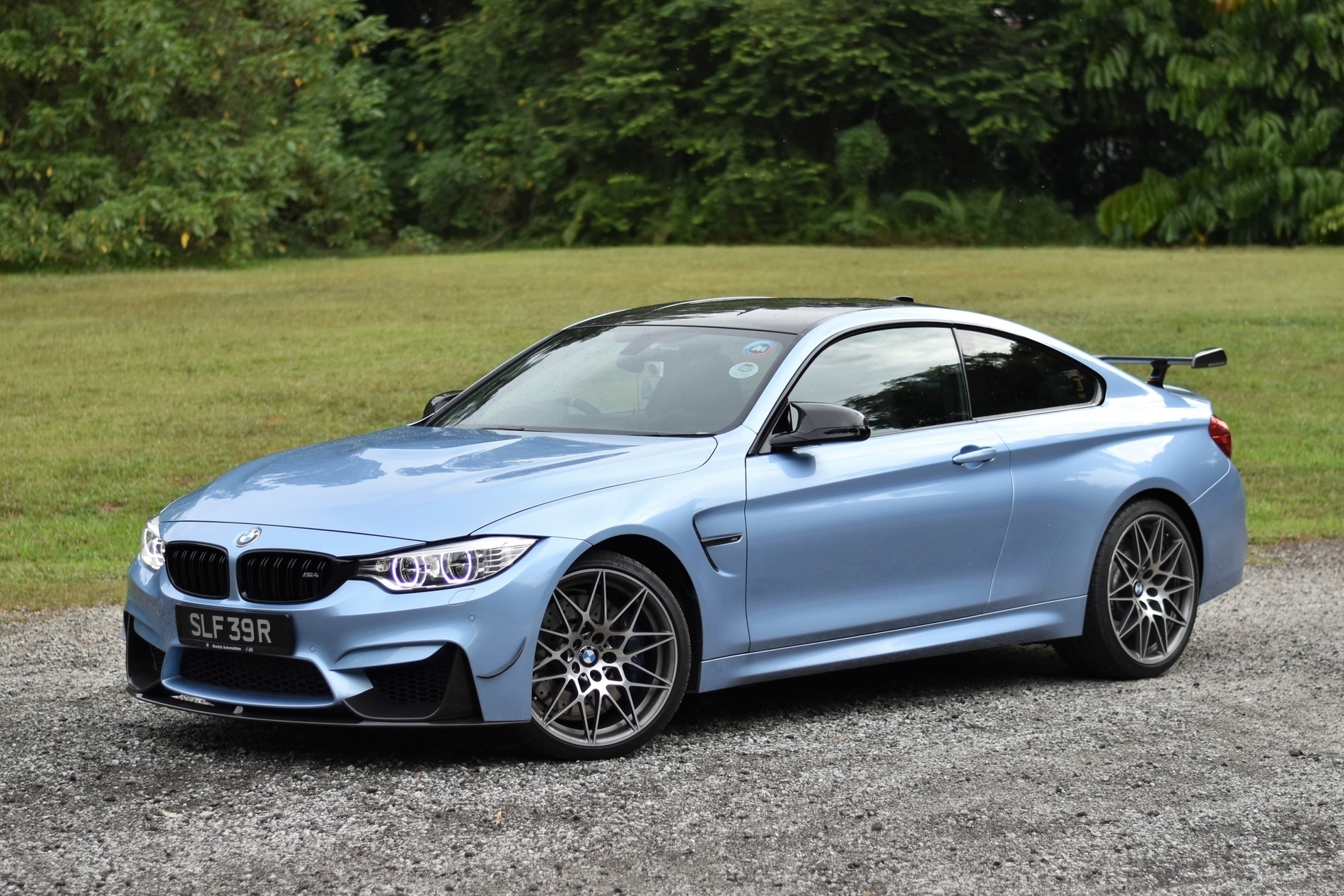 There are quite a few different special edition variants of the BMW M3 and M4, some of which are only available in specific markets. One such specific-market special edition is the BMW M4 Performance Edition, which is only available in Japan and Singapore. It seems like a pretty cool car, cool enough for an owner from Singapore recently traded in a 2009 Nissan GT-R for one.

Painted in a very rare BMW Individual Silverlake Metallic, this BMW M4 Performance Edition looks great. Normally, the Performance Edition looks like an M4 GTS, with the 20″ wheels and the carbon fiber lower front lip. However, it usually lacks a fixed rear wing. Though, this specific car does have a fixed wing on the back but it’s aftermarket. With the wing, though, it looks very similar to an M4 GTS. 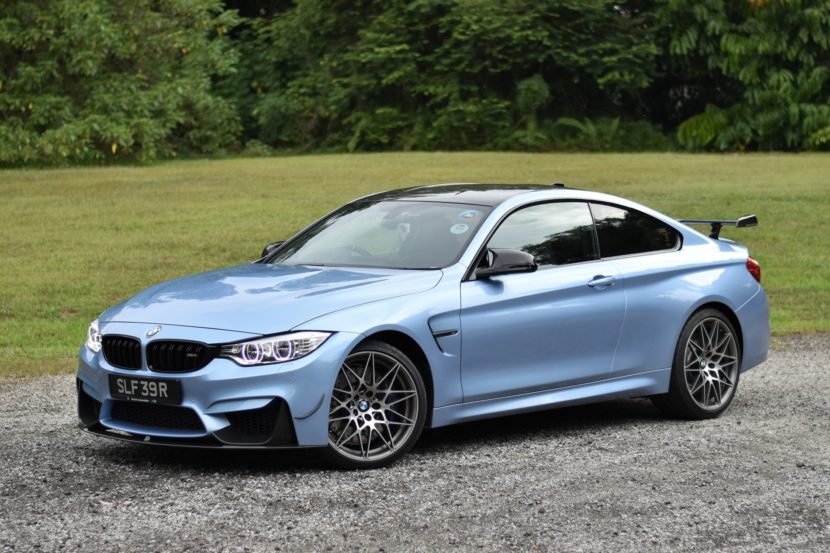 Inside, it gets an M Performance steering wheel, with carbon fiber trim, and some carbon dash trim with a strip of trim painted in body color. Other than that, the cabin is pretty standard M4. 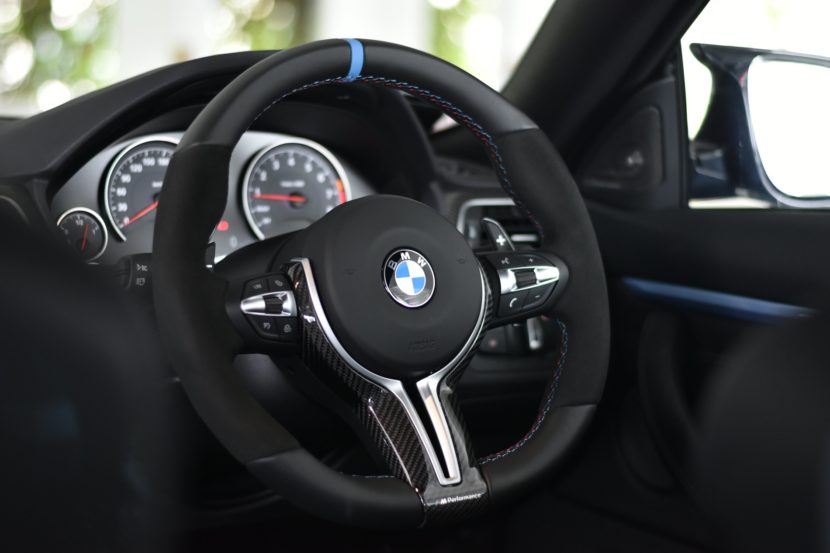 Mechanically, the Performance Edition isn’t any different from the standard M4 Competition Package. So it gets the same 3.0 liter twin-turbocharged I6 engine that makes 444 hp and 406 lb-ft of torque. When paired with its seven-speed DCT gearbox, it can get from 0-60 mph in about four seconds. So it’s certainly quick. It’s not anywhere near as fast as the owner’s previous Nissan GT-R. 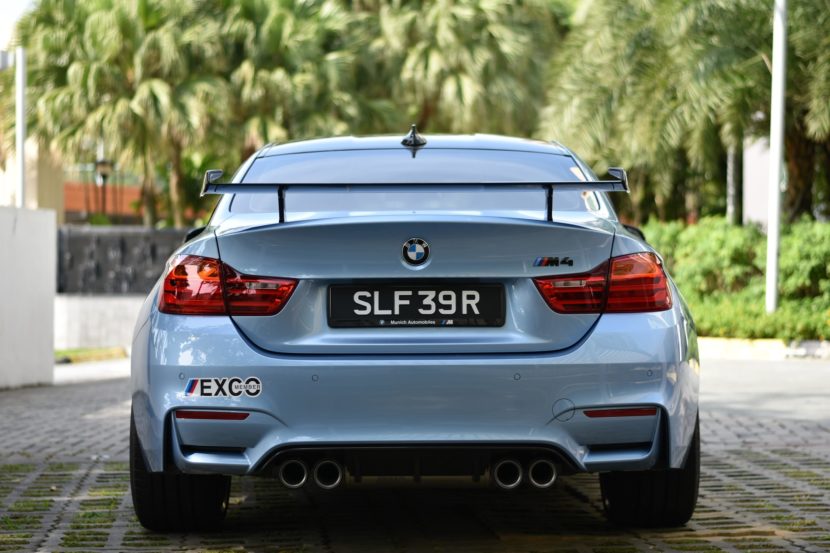 This specific car does look really good, though, and that Individual paintwork is fantastic. The M4 was always a good looking car but this shows that with the right paint, wheels and visual touches, the M4 can be one of the coolest looking cars on the market. Cool enough for a GT-R owner to make the switch.