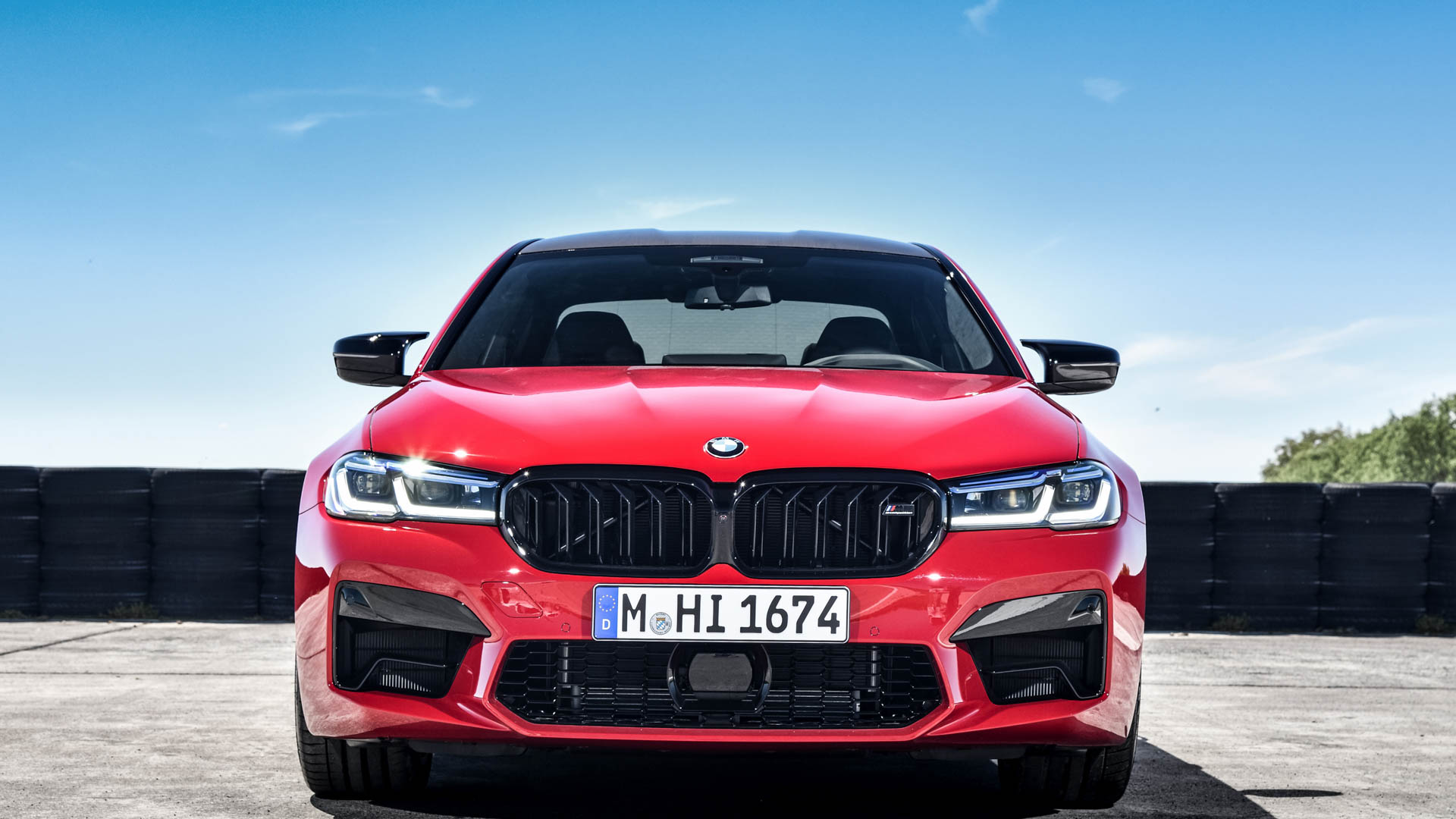 No one’s ever complained about the speed and performance of the F90 BMW M5. With its 600 horsepower 4.4 liter twin-turbocharged V8, the stock M5 is capable of 0-60 mph in under three seconds and can get surprisingly close to 200 mph without a rev-limiter. However, this HPT-tuned BMW M5 is an entirely different beast.

The HPT BMW M5 makes a whopping 865 horsepower, sports an Akrapovic exhaust, a custom ECU and transmission tune. So it’s seriously fast and it sounds very good. While the stock M5 sounds good, the Akrapovic tune really wakes the monster V8 up and allows it to really shout. It’s admittedly a bit much, with an almost absurd amount of crackles and bangs, but it’s far more dramatic than stock. 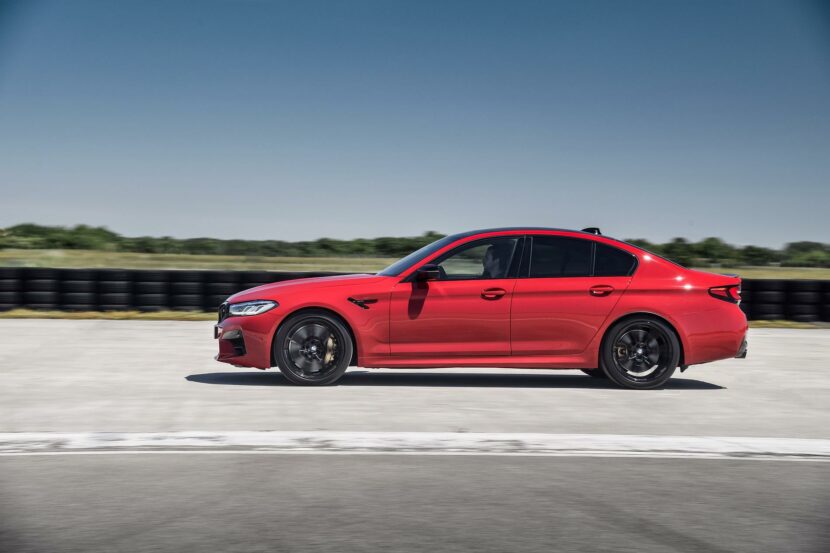 It also goes up against some very fast, very interesting competition in this video, such as a 620 horsepower Hamann-tuned BMW M4 and Mercedes-AMG GT R Pro. To see just how fast this M5 is against its competition shows just how high its tuning potential is. It might seem crazy to think that a car with 600 horsepower and a sub-three-second 0-60 mph time needs to be tuned but when it’s so easy to make, frankly, obnoxious power figures, it’s hard not to be tempted by the idea.

The current BMW M5 is the fastest car I’ve ever driven. While it’s not the most exotic or incredible car ever, I’ve never driven anything that can hit 60 mph faster than the 2.8 seconds that the M5 is capable of. Maybe the BMW M8 but that’s sort of the same car. So the idea of driving an M5 with almost three hundred more horsepower seems insane and brilliant.