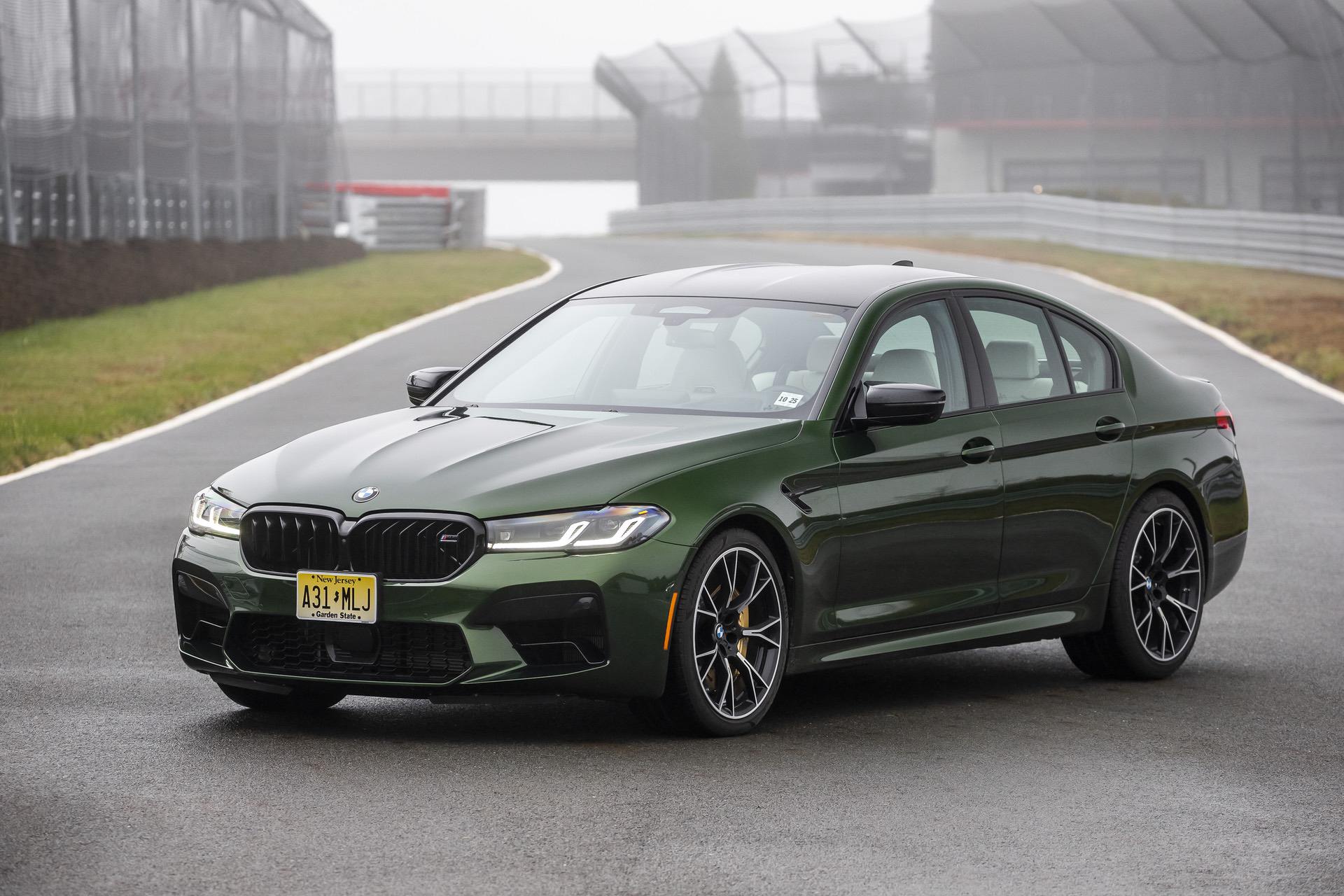 I think we can all agree that the new BMW F90 M5 LCI is a successful facelift. Compared to the way the new 4 Series was received by the enthusiasts, the BMW M5 could be a winner by default. But even without the 4 Series launch comparison, the M5 Facelift is a fantastic product.

The new model is now a bit sharper up front, with more square angles and a new set of headlights. It also has a new kidney grille and a new bumper with slightly altered air intakes. All in all, it’s a good looking car but wouldn’t it be even nicer in Touring guise?

Fans of the M5 have been asking for this body style ever since the E61 M5 went out of production. That was also the last M5 Touring ever to be made.

BMW has repeatedly fended off questions about such a possibility and, in all fairness, they really don’t have a business case for it. If you want an outrageously fast car that looks like the current 5 Series Wagon, you can easily go for the Alpina B5 Biturbo Touring.

The Buchloe-based model is arguably the fastest wagon in the world right now, with 621 HP at its disposal. Sure, it might not handle as well as the M5, since it is set up to be comfortable first of all, but nobody buys a wagon for track days.

The rendering here shows us what we’re missing out on. It looks great, in my book, and even though I’m not a huge fan of wagons in particular, I definitely wouldn’t mind owning one of these. Who knows, maybe a true fan of this body style will have the audacity of creating one from scratch, as it happened with one famous F80 M3.