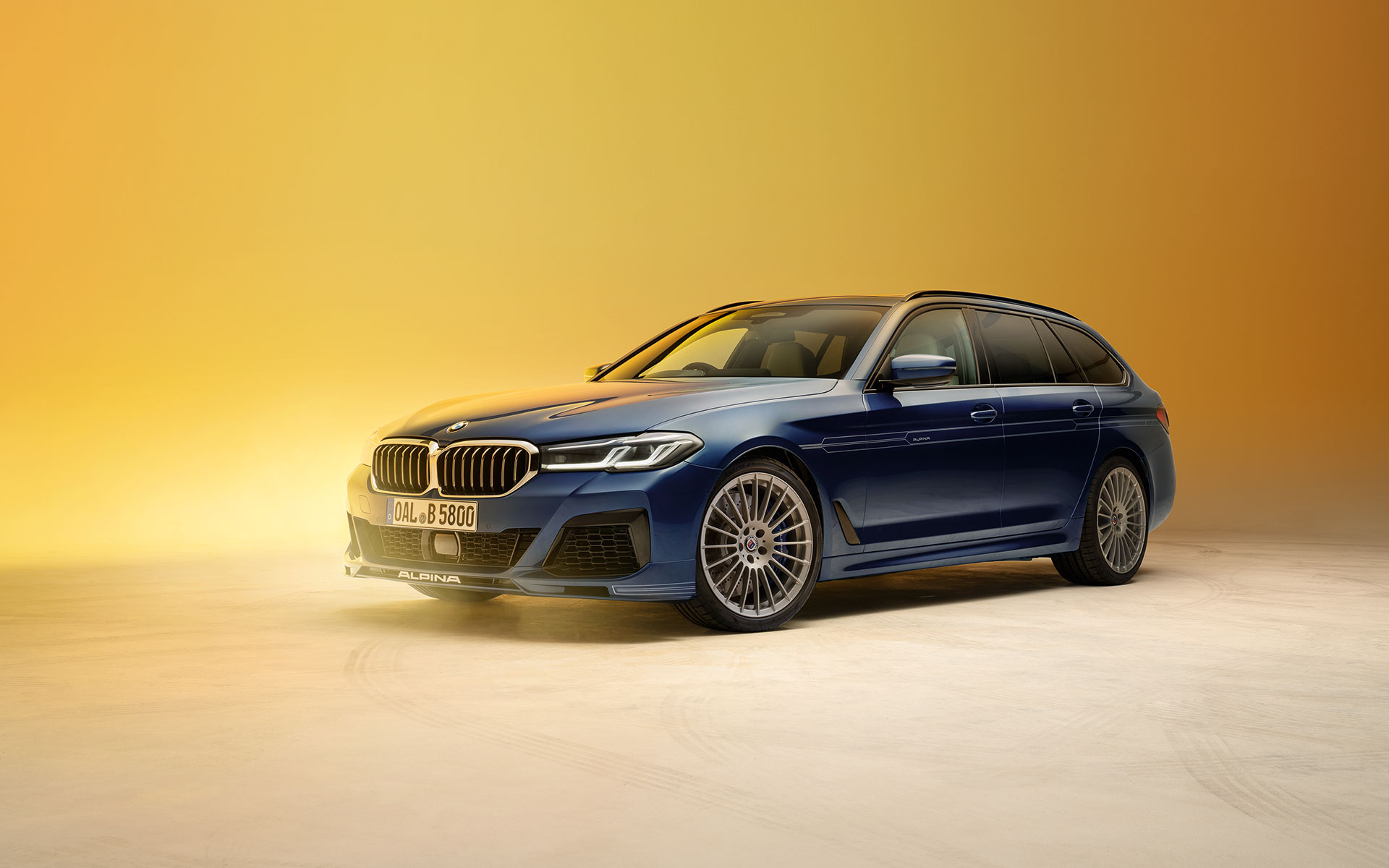 For the past few generations of M5, BMW has denied enthusiasts the right to have a proper M5 Touring. The long-roof M5 died off with the E60-generation, leaving the F10 and current F90 generation cars to get by as sedans only. To further twist the knife, BMW’s main competitors have made super wagons in the same segment at the same price point, further frustrating the BMW fanbase. However, for European customers, there is a bit of a consolation prize — the ALPINA B5 Touring.

The ALPINA B5 Touring is just about all any enthusiast could ask for out of a daily driver. It’s supremely fast, incredibly luxurious and, thanks to its wagon body shape, surprisingly practical. Only a handful of cars on the road offer the same blend of performance, luxury and interior cargo space as the B5 Touring, yet none of them offer its bespoke feel. 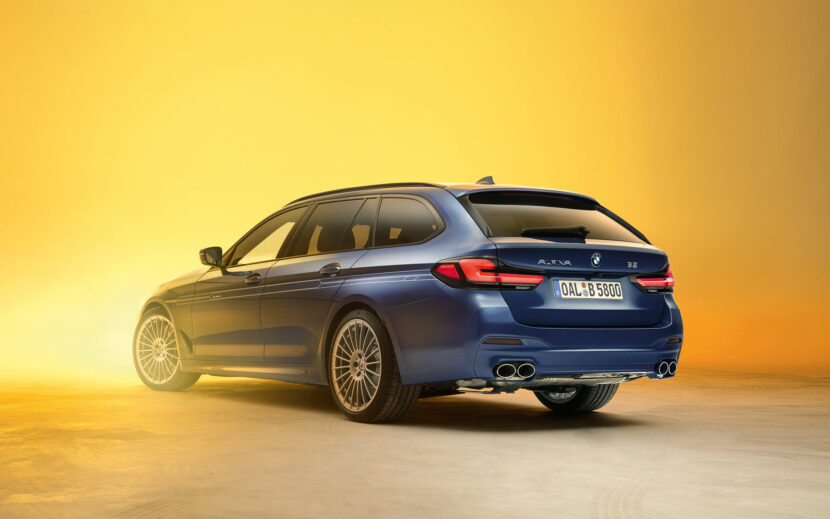 Sit behind the wheel of an ALPINA and you’ll notice a distinctly different feel from a BMW, even when comparing related models, such as the B5 Touring and M550i Touring. ALPINAs feel like a different breed; sharper, more engaging, more exciting and even more comfortable. So the ALPINA B5 Touring is an incredible alternative for European customers that want a BMW M5 Touring.

Powering the B5 Touring is a BMW-sourced but ALPINA-tuned 4.4 liter twin-turbocharged V8. What makes ALPINA engines special is that they aren’t just tweaked, they’re thoroughly revised. The BMW V8 gets new pistons, turbochargers, intake manifold, exhaust manifold, intercooler and more. All of that might only combine for an on-paper 600 horsepower and 590 lb-ft of torque but the feel is drastically different. Its power delivery, at least in other ALPINAs, feels both effortless and endless. If feels as if it can keep pinning you into your seat until 200 mph. It also sounds better, breathes better and seems to respond quicker than the equivalent BMW engine. 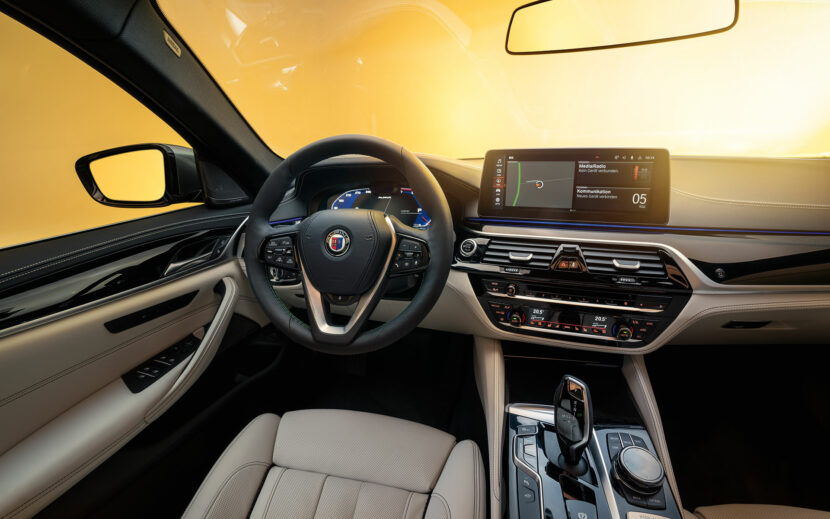 Where the ALPINA differs from typical BMW M products is in its comfort. The ALPINA alternative to any M car is always more comfortable, more luxurious and more bespoke feeling. Inside the B5 Touring, the design might not look much different but the leather is nicer and the trims feel more expensive. The ride is better in the ALPINA as well, with a better balance between comfort and composure. Sound levels are quieter and the entire experience of driving feels more serene.

So if what you want is a BMW M5 Touring, the ALPINA B5 Touring could, and likely should, be the car for you. It won’t have the typical M Division edge you might be looking for but, if we’re being honest, that edge has softened in recent years anyway, so you won’t be missing out on much.