In the video below, we get to listen to Domagoj Dukec, BMW’s Head of Design, who explains the design philosophy behind the all-new BMW 4 Series. Dukec goes into a lengthy design overview, explaining the intricacies of the new 4 Series Coupe. Naturally, it’s always best to listen to get an overview from a designer, so Dukec points out quite a few interesting things.

According to Dukec, the main goal here was to set the 4 Series apart from its 3 Series brother and give it its own personality. 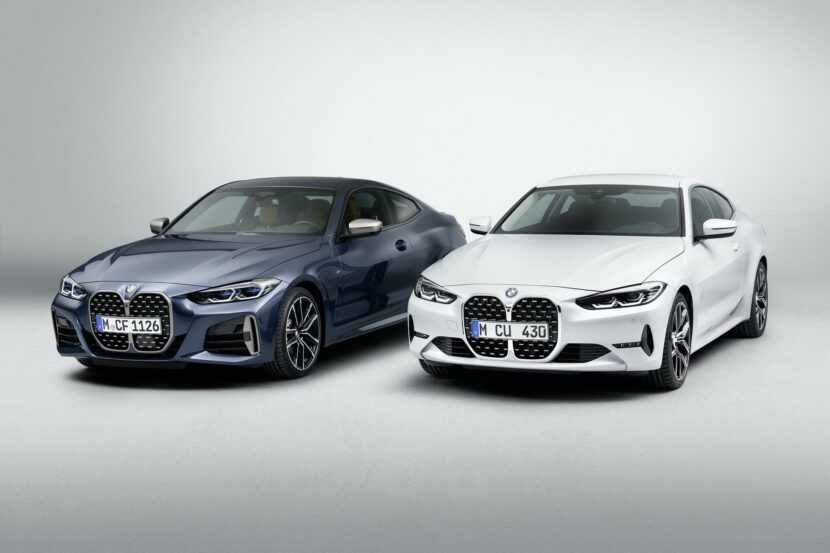 “From now on, the number ‘4’ will stand for an even more self-confident and expressive series of products, says Dukec. “All models will show a complete differentiation from the current 3 Series, as we believe in the different individual characters of our customers.”

The BMW 328 and the 3.0 CSi are also invoked here, two of the most iconic Coupe models BMW ever made, which also had rather big grilles up front. As a matter of fact, the 328 classic car might still be the king in that regard.

“The prominent vertical kidney and the iconic twin headlights create a daring and confident identity. THE 4 displays BMW’s signature proportions at their most modern form. A stretched bonnet, long wheelbase and a fast roofline create an elegant and dynamic Coupé outline,” says the BMW Head of Design.

And you can’t really argue with those points. The car has presence, regardless if we live the overall package.

There are other details that make this design work, like the defined core line that runs between the wheel houses and emphasizes a low center of gravity or the strong, wide rear fenders. All of those work in favor of the new 4 Series, as Domagoj Dukec will explain in the video below.