2021 BMW 4 Series: No manual transmission and no plug-in hybrid

Home » 2021 BMW 4 Series: No manual transmission and no plug-in hybrid 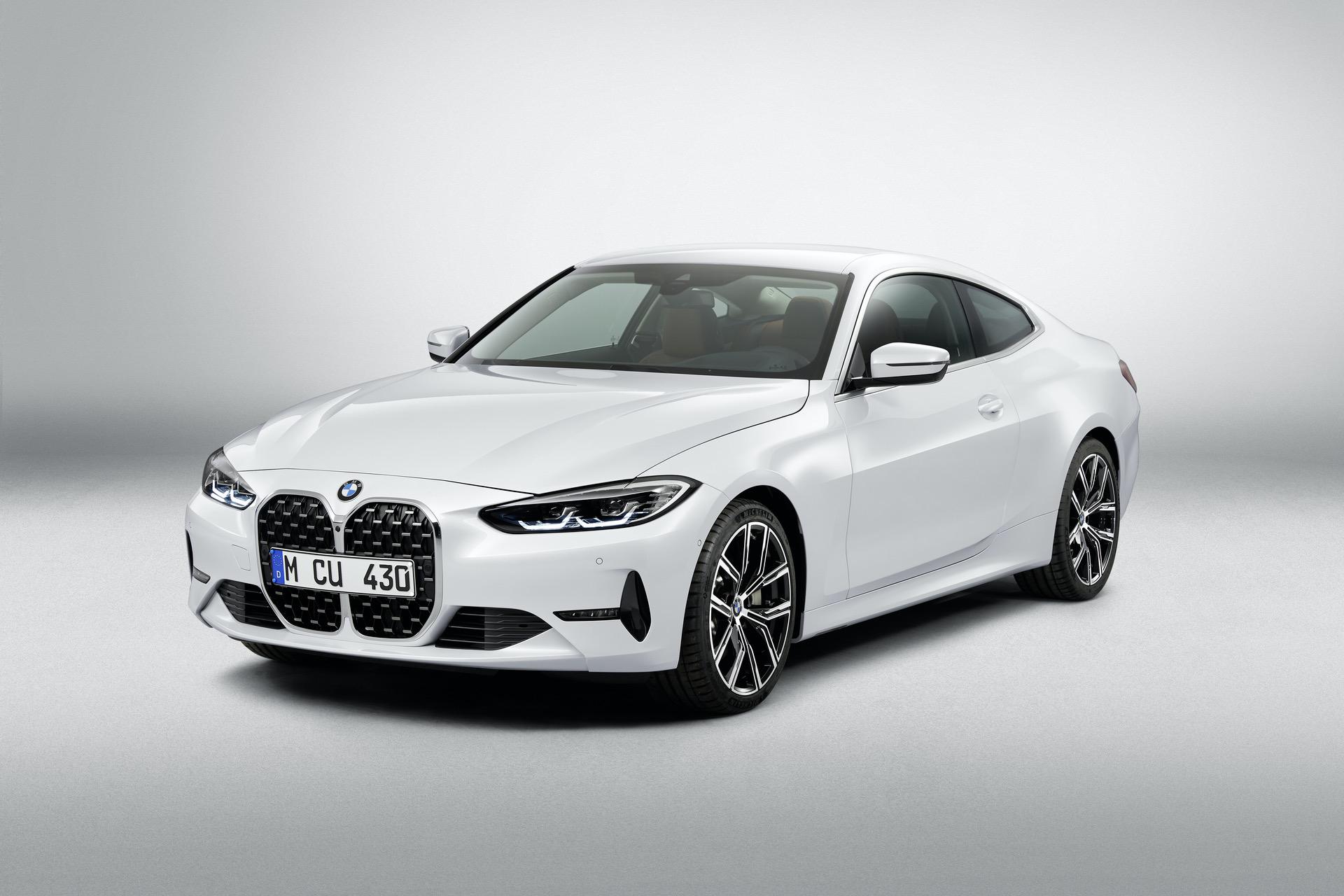 We’ve just finished a conference call with the BMW design team and engineering team behind the new 2021 BMW 4 Series and we’ve learned some new things. Firstly, the BMW 4 Series will NOT get a manual transmission. This applies to all markets and it’s a first for a BMW 3 Series/4 Series Coupe.

“We we saw a significant decrease in take rate for manuals, almost to none,” Andreas Ederer (Head of Project) told us. “Therefore we decided to not have a manual transmission for this generation. Although, we know that there are some customers looking for a manual transmission vehicle. And, but this is a very small niche.” 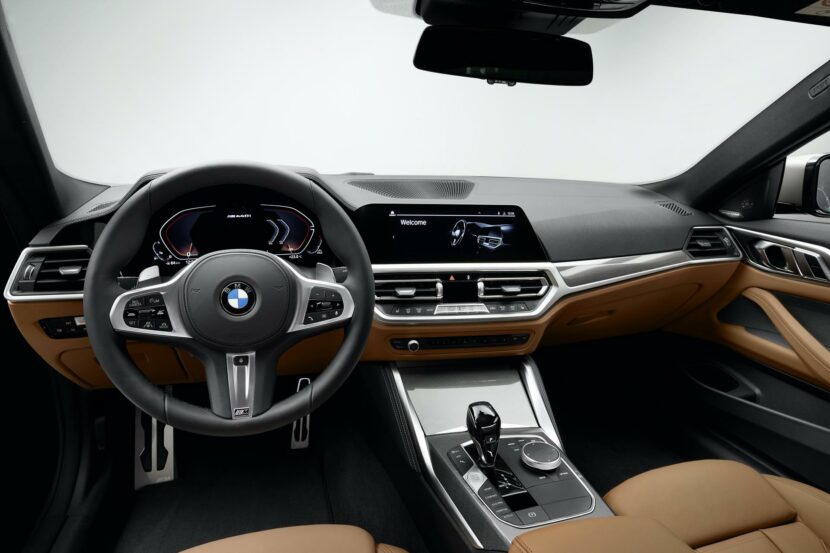 The writing has been on the wall for quite some time, even though the M brand continues to have a high take rate on the six-speed manual. In the U.S., the BMW M2 Competition sells in high numbers with the manual option.

But it’s not all lost. The manual will live on, but only in the next generation G80 BMW M3 and G82 BMW M4 which will arrive this Fall. Both cars will have a six-speed manual transmission, but only in combination with the rear-wheel drive setup.

Plug-in Hybrids Are Omitted As Well

The BMW 330e (G20) is a fantastic product and we predict it to become one of the best selling plug-in hybrids in the BMW lineup. It’s also likely to rank high up the list of the 3 Series models sold worldwide. But despite having a great platform and technology, BMW decided to skip the plug-in hybrid option in the new 2021 4 Series. 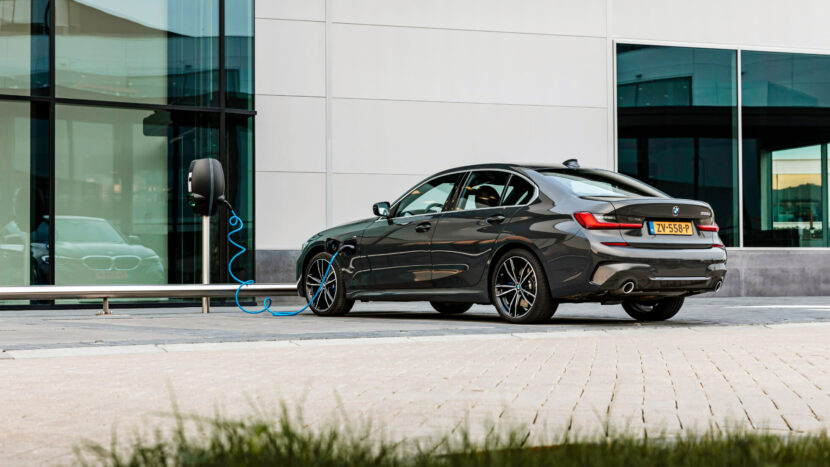 ” [PHEV] is not really something that we see in the new 4 Series, so there are no plans for the near future to have a hybrid vehicle, Andreas Ederer, Head of Project 4 Series says. “The main advantage of hybrid vehicles is the commuting traffic, and we don’t see the 4 Series as commuter vehicle.”

We don’t necessarily agree with that statement, considering the very large number of 4 Series sold worldwide and the type of customer. In our opinion, majority of the 4 Series customers are young professionals who are likely commuting to their work place. Therefore, the idea of a plug-in hybrid drivetrain, in a sporty coupe, would be quite attractive.

Also, this young generation of BMW customers is more eco-friendly, so a 4 Series PHEV would play to that tune. Next year, BMW will offer a fully-electric 4 Series, but despite sharing the design, it’s still quite a different product.

So while we’re sad about the loss of the manual transmission in the 4 Series, we’re certainly more heartbroken about the lack of a plug-in hybrid. Will that change in the future? Unlikely, but stranger things have happened in the past at BMW.