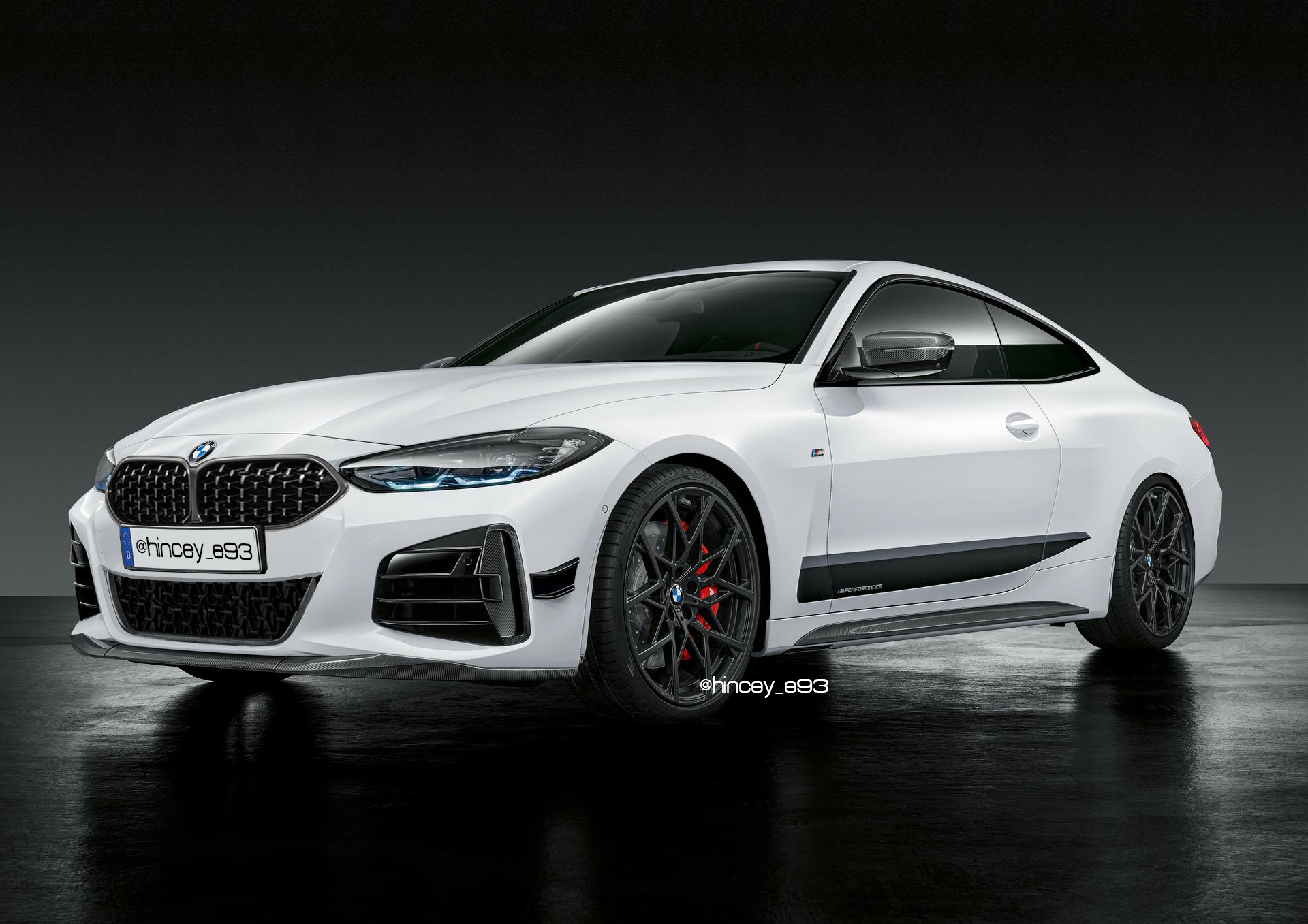 We’re clearly beating a dead horse by now, but unfortunately, the kidney grille on the new BMW 4 Series is still the main topic of the day. Despite having some impressive performance and tech, and despite having a revolutionary design, the G22 4 Series gets hammered for its oversized kidney grille.

So naturally, people are trying to imagine a new 4 Series, without the XXL grille. Yesterday we featured an M440i rendering on our Instagram channel with the 8 Series fascia (another controversial design at launch time). But today, we have the very same BMW M440i with the 2 Series Gran Coupe kidneys.

If you go back a few months ago, the new 2 Series Gran Coupe was the villain of the BMW family, and the design of its kidneys was often criticized. 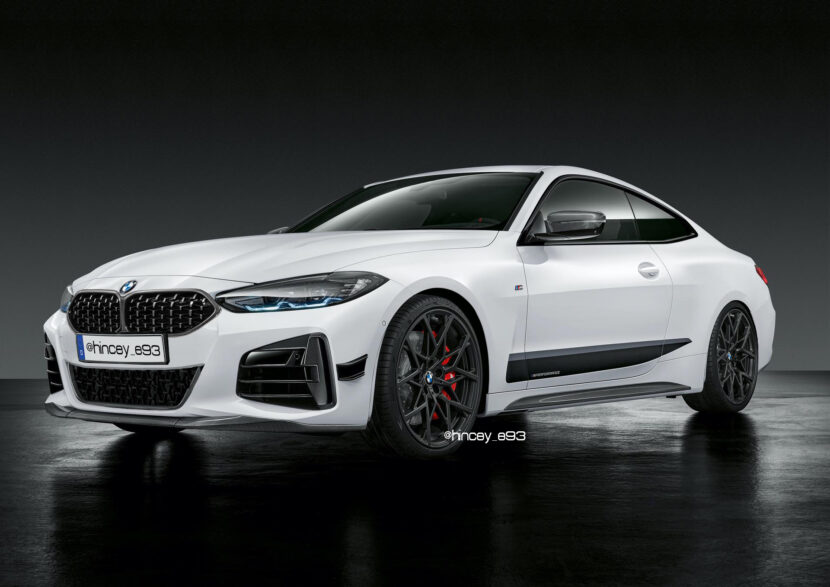 So, what does the 4 Series look like with a smaller, more horizontal grille? It’s clearly not as polarizing as the vertical grille, but at the same time, its unique identify is lost. Now you’re getting an evolutionary design, a safe one if you may, which could certainly please many customers and fans of the brand.

But the question is: Could it stand the test of time? Will this design grow old by the time the mid-lifecycle is here? Will it be labeled with the “same sausage, different length” buzz phrase we’ve heard before? All of these questions are nearly impossible to answer now, but future sales and market adoption will tell us the full story.

One thing is certain though: the new BMW 4 Series and its M440i top model are far from being boring. They also represent a revolution in BMW design, something many of us have been asking for years. Every few design cycles, a bolder approach is needed to, firstly, adapt to the current market and customer demands, and secondly, to innovate and push the company into the future.

Of course, many of us might have gone the safe route, the travelled path, and that would have been okay as well. But the designer’s job is really to look into the future and predict trends, and that’s a more challenging job that one could imagine. For example, the design of the 4 Series began nearly four years ago, under the command of former-design chief Karim Habib, and was continued by his next two successors.

At the time, BMW was looking deeper into the future where polarizing design will be associated with electro-mobility. Hence the upcoming BMW i4 electric car which builds upon the 4 Series design, but with little twists to accommodate the new powertrain and different requirements.

In an interview yesterday, BMW Head of Design, Domagoj Dukec, told us that with so many pedestrian regulations, and a lot of competition in a very restricted segment, BMW has to differentiate itself. It also has to express their brand image and heritage, with that comes a certain character.

He ends the interview by saying that for designers sky is the limit since they are all visionaries, but there are demands that need to be met, and those influence the design of a car.

We will end with this before opening up the comments section below. A BMW designer once told us that “design is objective, while styling is subjective.” You can have a perfectly executed design, that dots the i’s and crosses the t’s, but at the same time, two people might view its styling from opposite points of view.