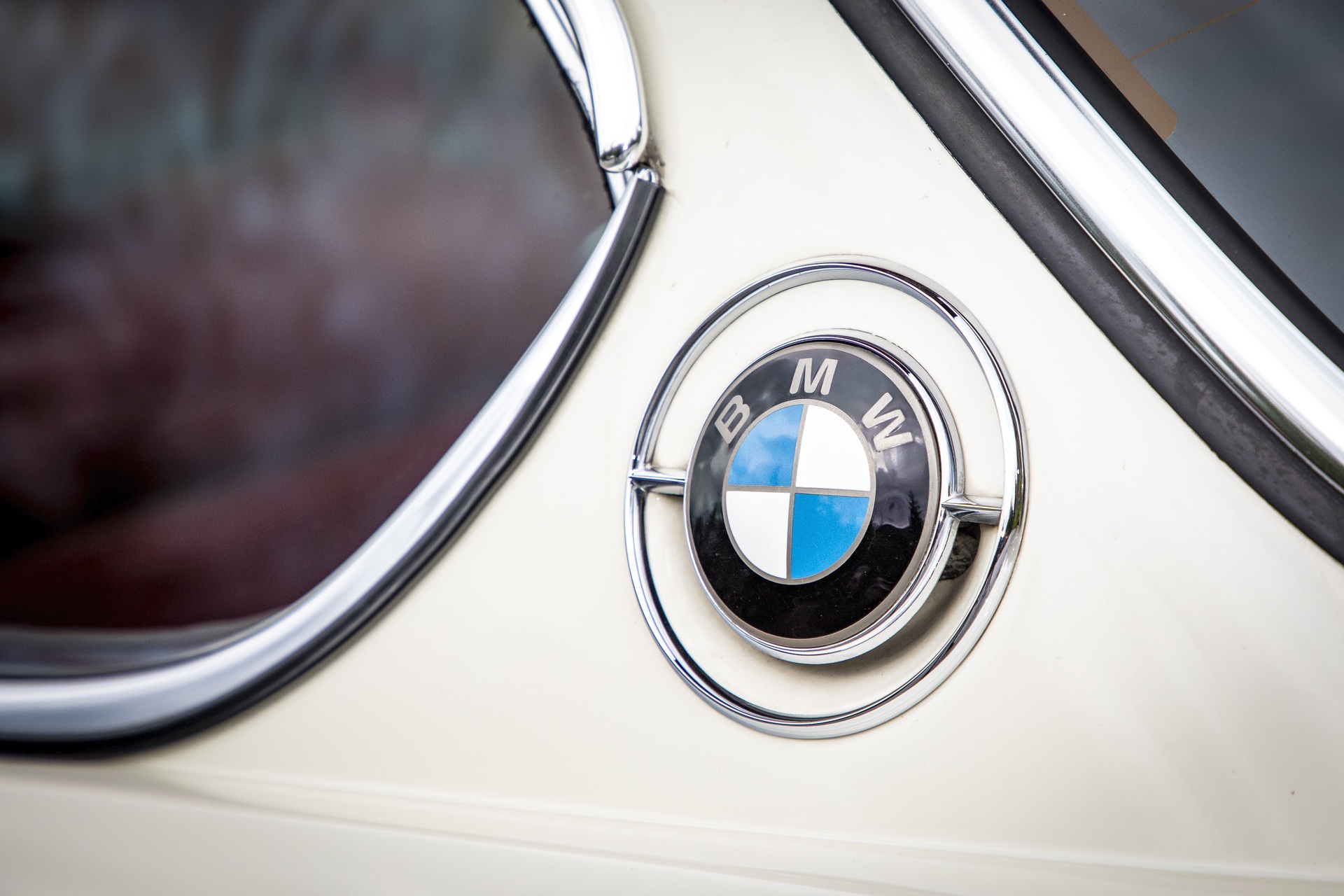 Older BMW models from the ‘golden age of design’ as some people call them are experiencing a huge increase in value, given some conditions are met. Collectors are extremely interested in them and that list include the E9 BMW 3.0 CSi. This was, after all, the car that started it all. It was on its backbones that the 3.0 CSL was built and, along with it, the foundations of the BMW Motorsport division were set.

This particular 3.0 CSi will be going under the hammer at the RM Sotheby’s auction in Essen, scheduled to take place at the end of June. Hopefully, it will still take place and the Coronavirus won’t stop it from happening. The car itself seems to have been part of a larger collection and had only one owner since 1974.

The beautiful BMW classic car looks to be in decent shape for its age, considering it has never been restored. The interior is the best part even though it could do well with a little TLC. According to the ad, this BMW 3.0 CSi has only about 60,000 kilometers on the clock, making a rather low-mileage model. It’s close to the one we had for our driving enjoyment last year in the Alps and it was a serene driving experience.

A Day with Jochen Neerpasch – In the Company of Legends

It’s amazing how modern a car like this feels even today, more than 40 years after its release. The silky smooth 6-cylinder engine under the hood is responsible for most of that awesomeness but the suspension shouldn’t be left out of the equation either. The best part about this car is that it is offered with no reserve so you could, in theory, snatch it up for a good price.