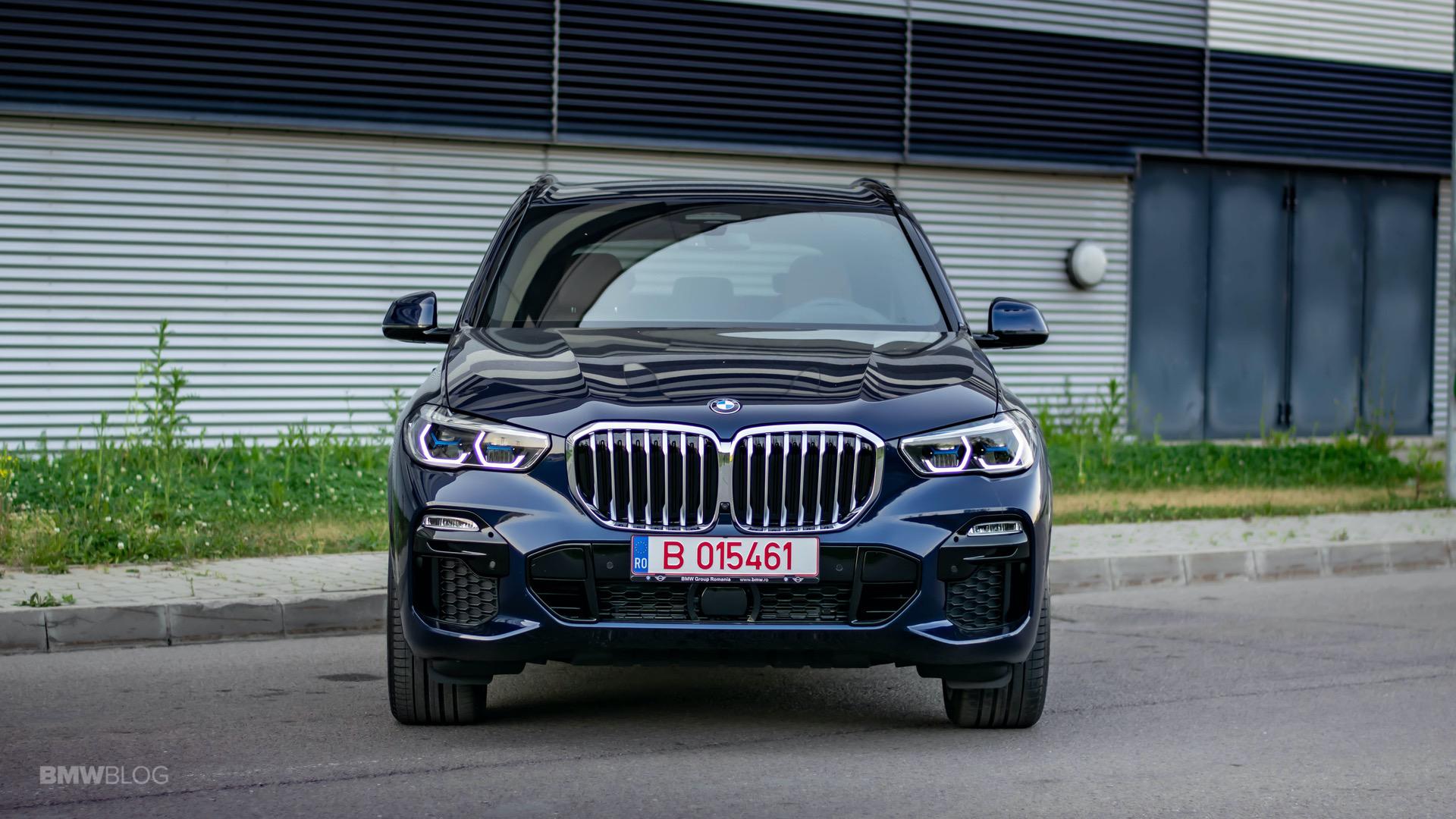 I remember people’s reaction when BMW unveiled the current G05 X5 generation. Most complained about its size and larger than usual kidney grille, but little they knew what BMW had in store for us. A few months later came the BMW 7 Series facelift and of course, the first true seven seater SUV – the X7.

Naturally, nobody complained about the front end of the X5 anymore. And for now, the X5 seems safe from getting a rhinoplasty. Yet, it would still be fun to see what an extra large kidney grille would do to the X5’s front fascia.

To figure out how that could pan out, The Sketch Monkey published a video with various kidney grilles for possible front fascia designs. Some of them might seem outlandish right now, but you need to remember that a new 4 Series is coming next week and it will usher in a new era for BMW design. 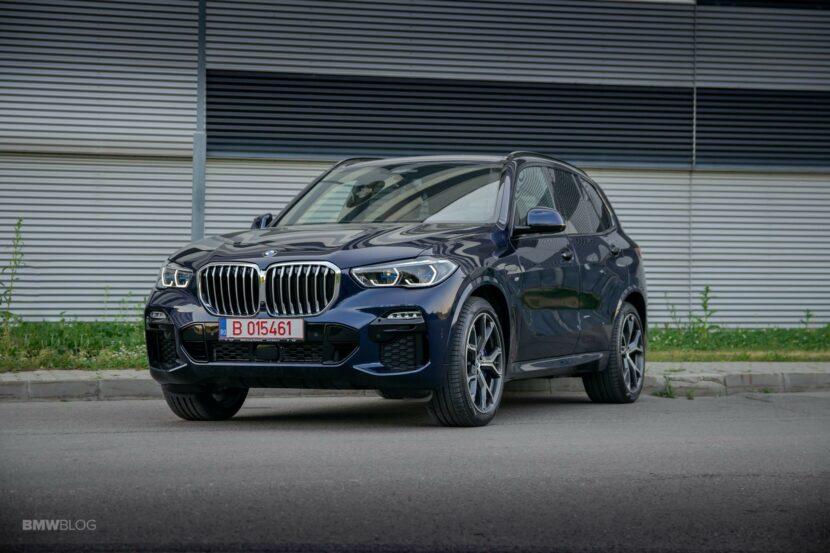 The video itself also does a great job of explaining why the current design of various BMW models seems off. It has a lot to do with the way traditional cues are integrated alongside new elements.

Whereas in the past cars needed a more emotional appeal, now they are migrating towards becoming technology products, and that means they will change the way they look.

Then we get to see the master at work and he truly put his best foot forward here.

So this begs the question: would you like to see the BMW X5 with a massive front grille?