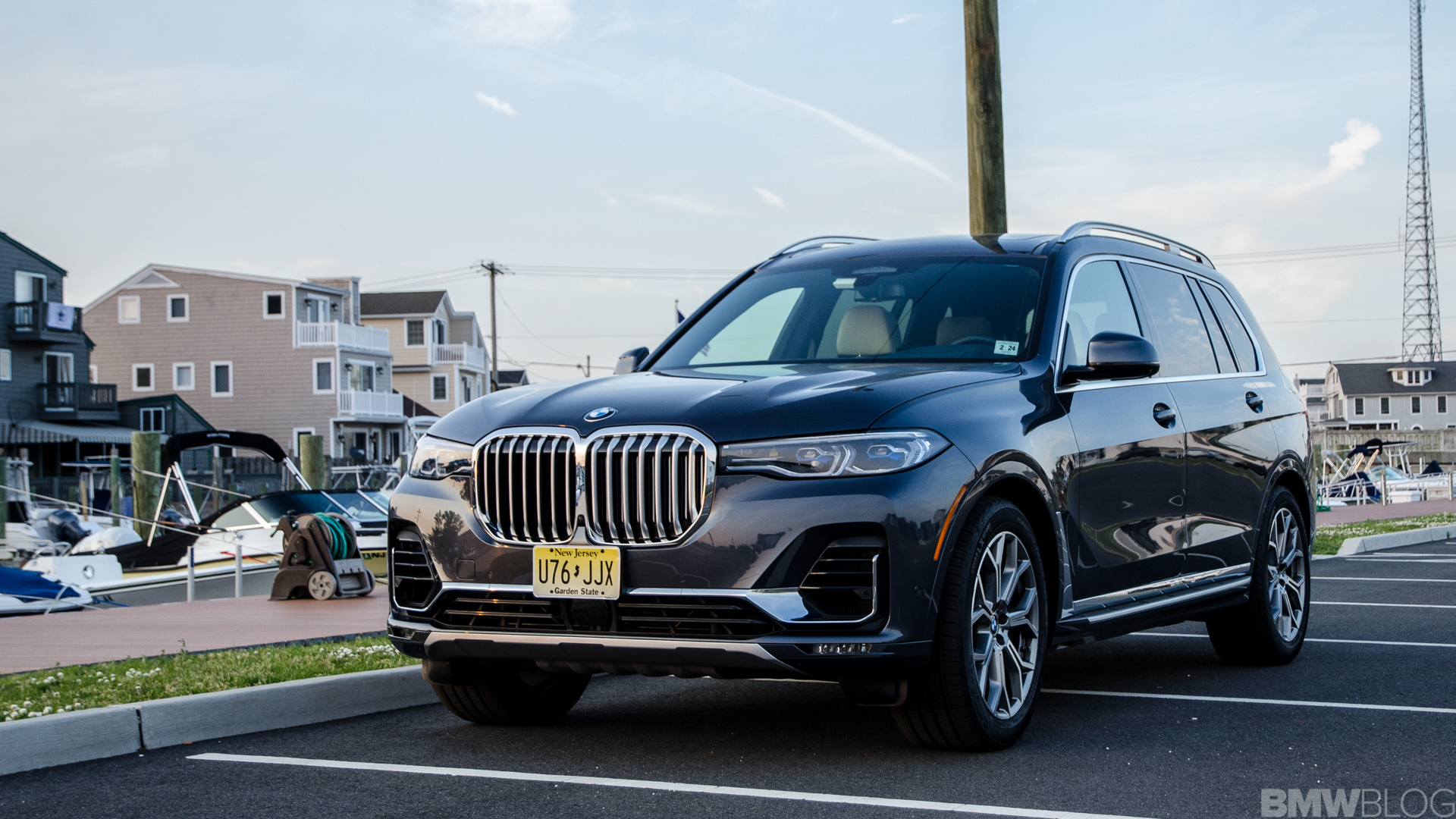 It was the BMW X7 that kicked off the massive grille design for the Bavarians, back with its much-maligned concept car. Then the 7 Series followed suit with its LCI facelift, which brought similarly large grilles. But the real question is: which one looks better?

One could argue that the BMW X7 sports the better looking face than its sedan-sized sibling. Because the X7 is just so massive in every way, it sort of makes sense that its grille would also be massive. I mean, the front end of the BMW X7 alone is so big that if it had smaller grilles, it would look odd. It’s not exactly the prettiest thing in the world but it sort of makes sense for it to have such a grille. 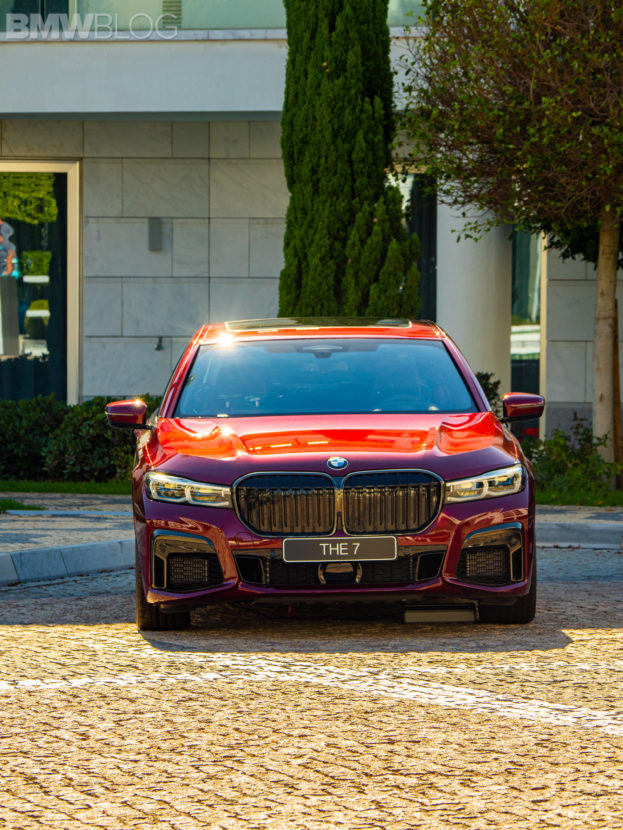 On the other hand, the 7 Series LCI looks a bit sportier than the X7, which makes it a bit more attractive. Again, it’s not the prettiest of faces but it looks sportier and more exciting than the pre-LCI BMW 7 Series. It’s also more interesting, as the pre-LCI car was quite boring and you don’t exactly want boring when you’re spending six-figures on a luxury car. So you’re better off with wild and strange than boring. 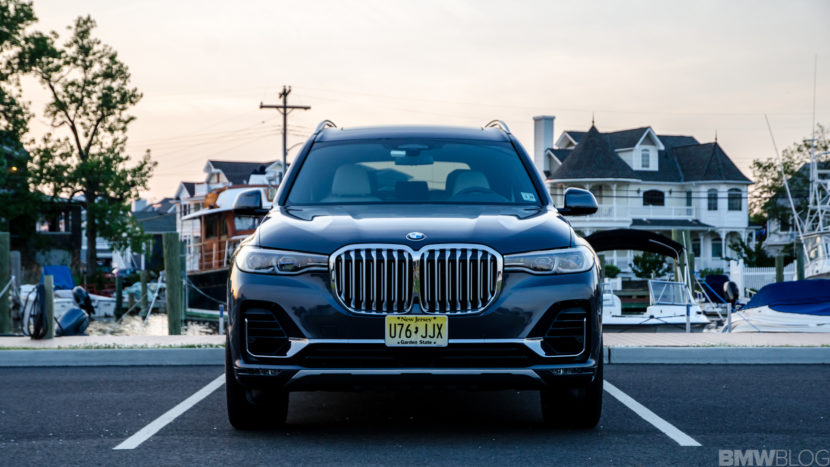