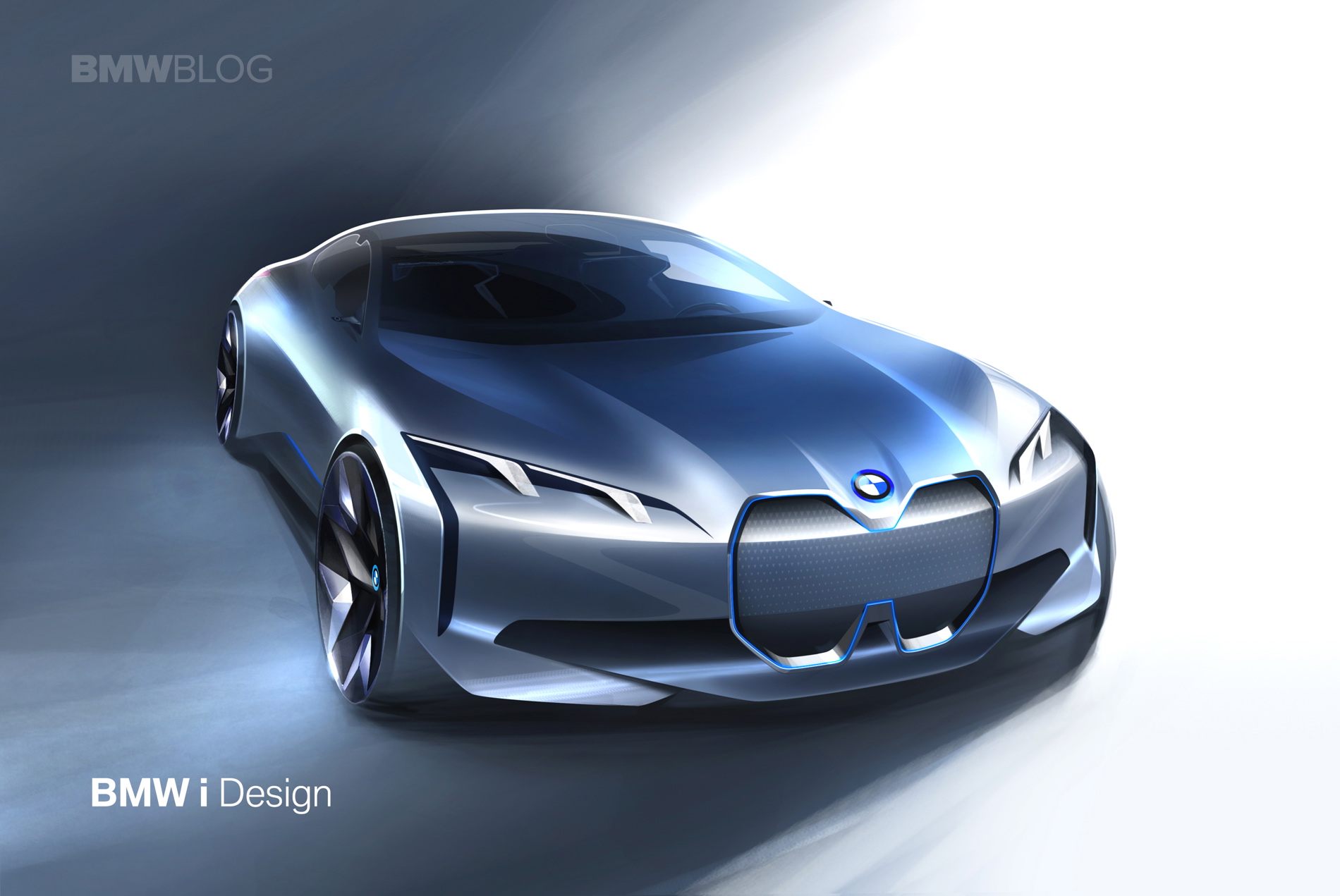 Unveiled in concept form at the recent 2017 Frankfurt Auto Show, the BMW i Vision Dynamics is paving the way for a new electric car from Munich. The next generation 4 Series Gran Coupe – due to launch in 2020 – will not only introduce a new, refreshing and dynamic design, but it will also bring to market BMW’s next EV. The design of the 4 Series Gran Coupe has already been frozen, so the technology and engineering comes into play now. Along with a series of conventional powertrains, the 4 Series Gran Coupe will also deliver on BMW’s promise to offer a true Tesla fighter, either to the Model 3 or the more expensive and luxurious Model S. 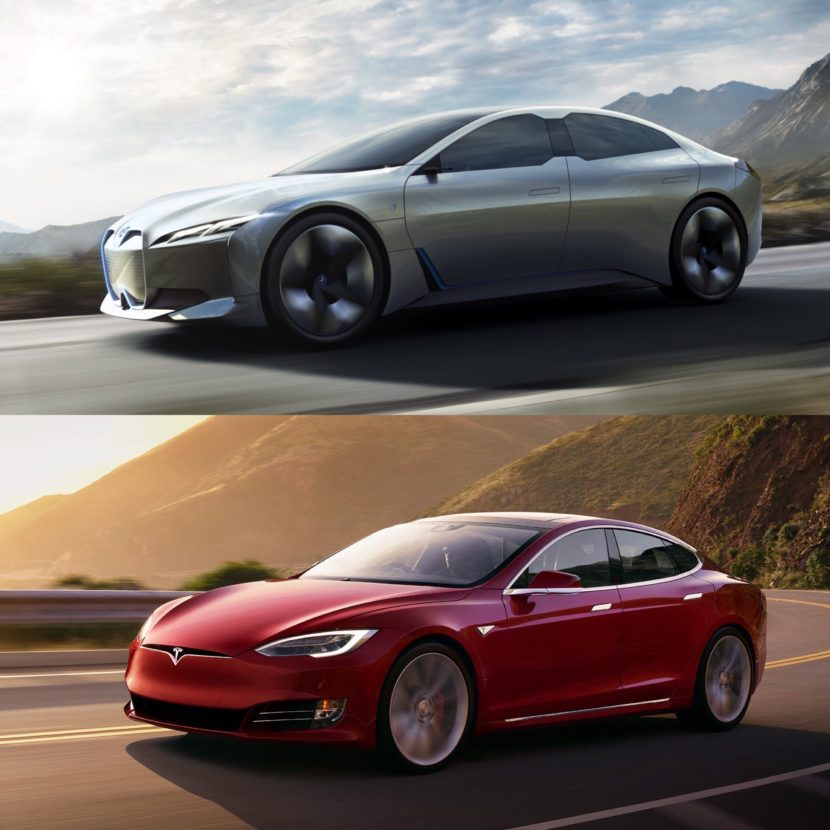 BMW executives have already hinted at the i Vision Dynamics Concept as being more than a design exercise, dropping clues around a four-door coupe production series in 2020-2021 (depending on the market). BMW also said that the new EV will come as a standard vehicle on the road with a range of 600 kilometers. It will also have the ability to sprint from 0 to 100 in 4.0 seconds and a top speed of over 200 km/h.

Whether the 4 Series Gran Coupe will be beat to market by the iNEXT project or the iX3 electric SUV remains to be seen, but what’s certain is that within a two year span – initially – BMW will have several EV choices to offer. And some of those models will launch within a similar timeframe.