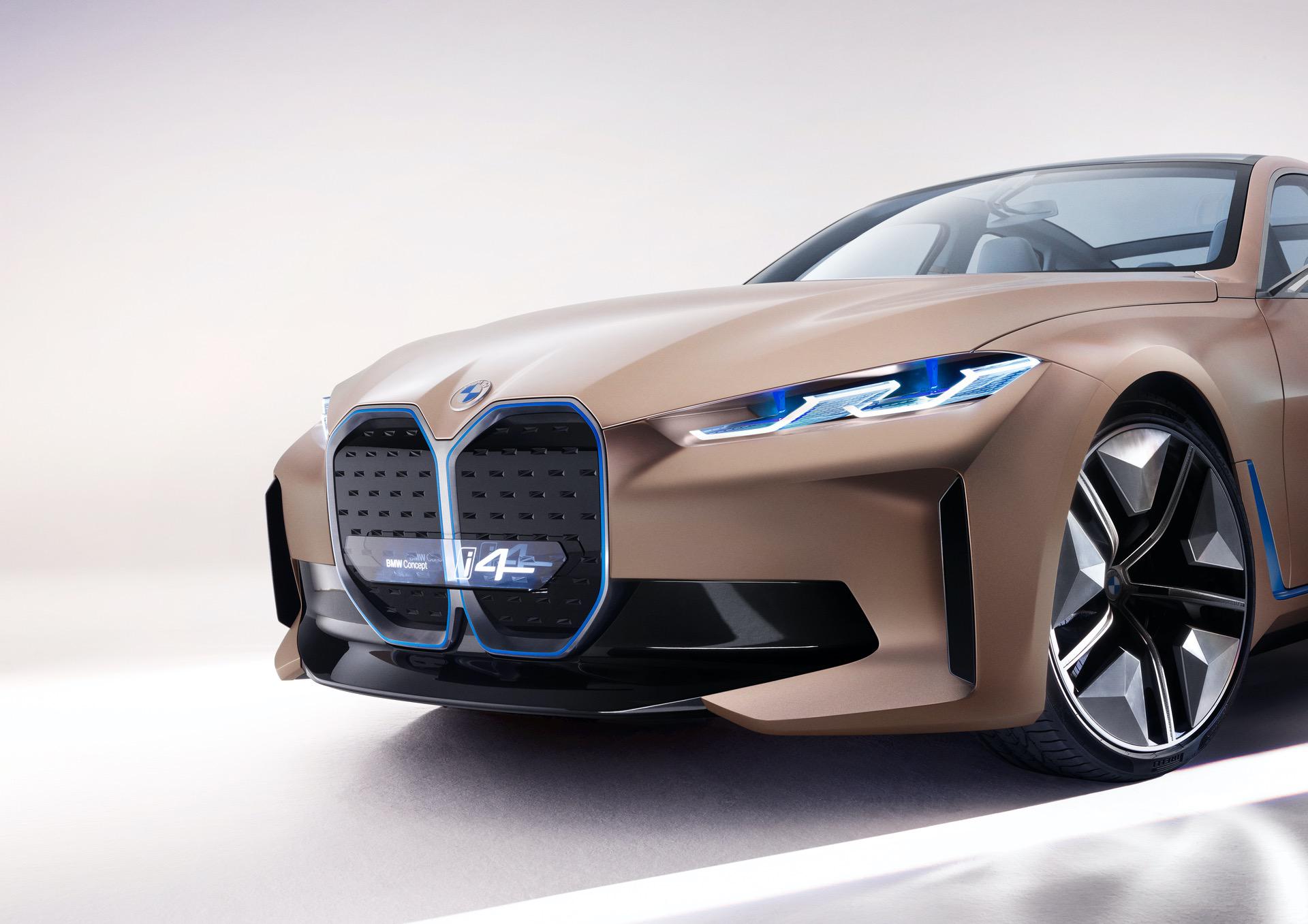 BMW Head of Design, Domagoj Dukec, has recently sat down for an interview with Autoblog to talk about the latest design trends in Munich. One of the first topics that came up were the iconic kidney grilles. Dukec says he’s committed to keeping the historic twin kidneys that have characterized nearly all of its models, even on electric cars.

Furthermore, the design boss says that the kidneys represent BMW’s identify and going electric might force designers to prioritize form over function.

“If you go really back in time to when the kidney started, there was a big difference between it and the classic grilles of other manufacturers,” Dukec told Autoblog. “Look at the grille of a Rolls-Royce, for example. It was always the same shape as the radiator behind it. For BMW, however, it was always the face of the car, and it wasn’t shaped like the radiator. The 328 had vertical openings. Splitting the grille in the middle was not the most efficient way to do it, but it was an aesthetic solution,” he said.

But will BMW apply large grilles to the entire range of new BMWs? Dukec doesn’t see that as the strategy moving forward. Instead, the top BMW designer says he instructs his team to tweak the kidneys’ shape and size based on each product.

In the future, the design across the M, i and core brand will be unified as well. Ducked doesn’t see the need to have three distinct design languages across the entire family of BMW cars.

Of course, the large kidney grille topic on the upcoming BMW products (4 Series, M3/M4) has also come in focus.

“In the past, some people were actually complaining that we weren’t as self-confident as other brands, and no one complains about them when they have a grille that stretches [all the way] from left to right. Everybody who loves BMW will get used to it. People who are complaining are often not customers.”

Next in line to be revealed is the all-new BMW 4 Series Coupe which will give us a first look at the new design language in Munich.