Germany-based tuner Manhart Performance is offering some of the most ludicrous tuning kits for BMW cars. They’ve been doing it for a while, but it looks like the latest M products offer an even better base for their projects. From the M8 to the M5 and now the X5 M, these cars can reach eye-watering levels of power with some careful tinkering done under the hood. The Manhart MHX5 700 is no exception.

If you’re familiar with the Manhart way of naming things, you’ll probably run your own “name decoder” in the back of your head. So you would immediately deduct that this is a BMW X5 taken up to 700 HP, or somewhere around that. The exact figure is 723 PS and is probably more than you could ever possibly need in a car of this size. The added power comes courtesy of a new ECU and some hardware changes including a new set of turbos, new intake and exhaust. 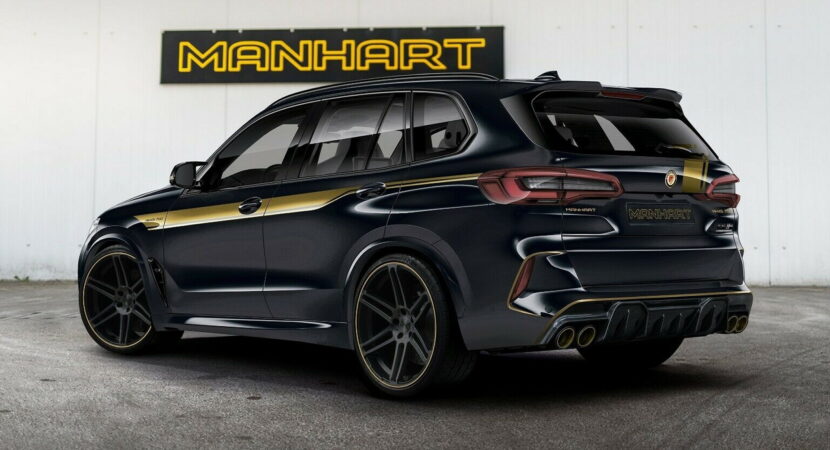 The MHX5 700 also comes with the complete Manhart works on the outside, including add-ons for the front spoiler, new wheels, new side sills, new rear bumper and a diffuser attached to it. The usual Manhart color scheme also applies for the perfect finish. What we have here then is a supercar dressed up in SUV clothes. Now, you might be wondering how much one of these would end up costing, right?

Well, according to Manhart’s own website, in excess of €200,000. To be more precise, there’s one listed right now for sale at €215,985 ($240,000). Quite a big chunk of money, right? You could probably get a slightly used Lamborghini Urus for that kind of money or even a Bentley Bentayga.

However, this BMW X5 M would beat both those cars in a drag race and, probably, on the track as well. So, which one would you go for? 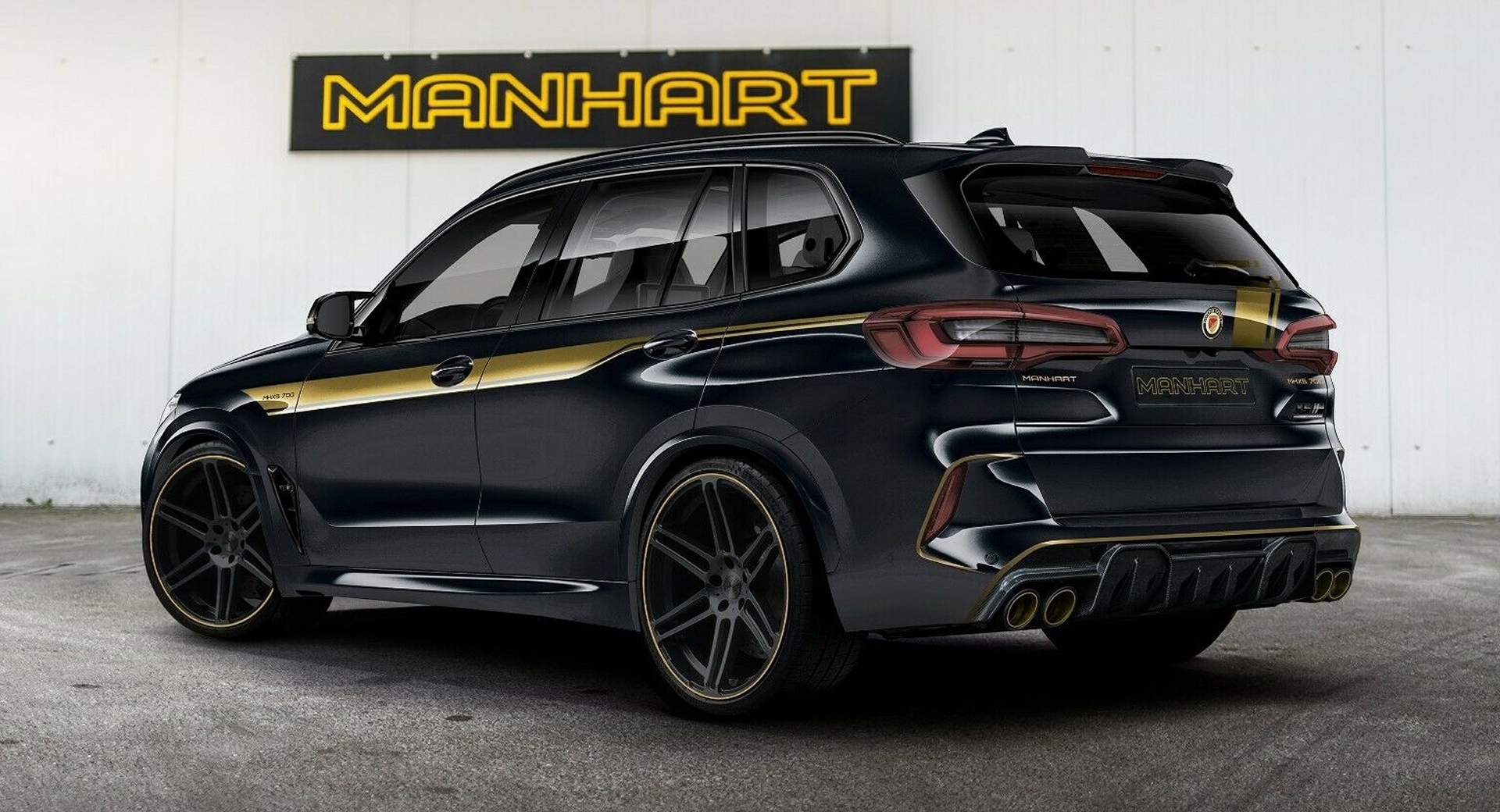