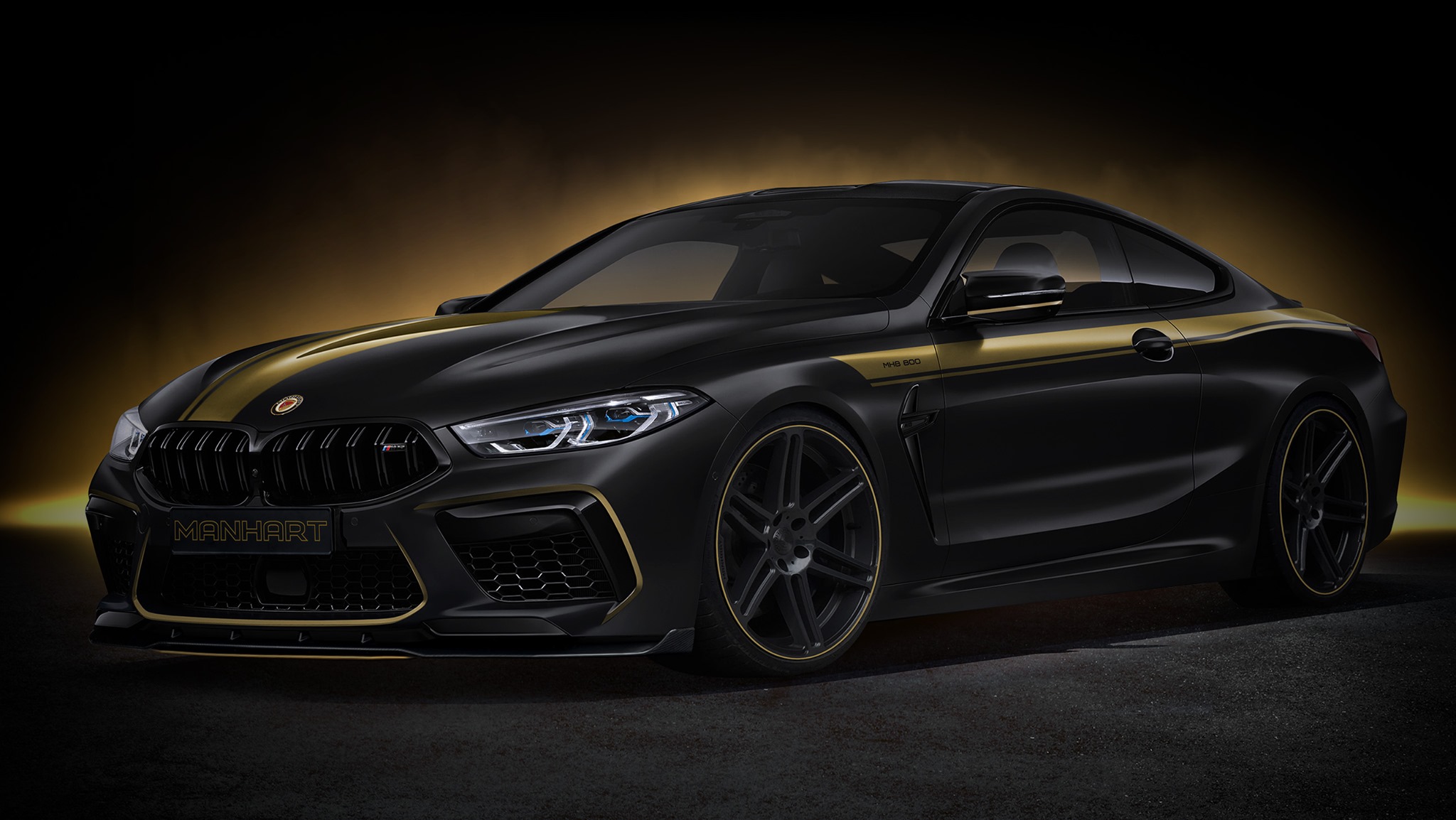 German tuning shop Manhart Performance has just released a teaser featuring some of their upcoming tuning projects based on new BMW M models. The tuning professionals from Wuppertal are known for taking the M cars to the extreme and the new projects are likely to follow suit.

Firstly, we have the Manhart MH8 800 based on the BMW M8. The power increase for this particular model is expected to give the sports coupe around 800 hp. The first two photos show the front and rear of the coupe, which is already factory-blessed with 625 hp and carries the title of the fastest series BMW ever. With the 175 additional horsepower, the 3-second mark for the sprint from 0 to 100 km/h, should be easily achievable. 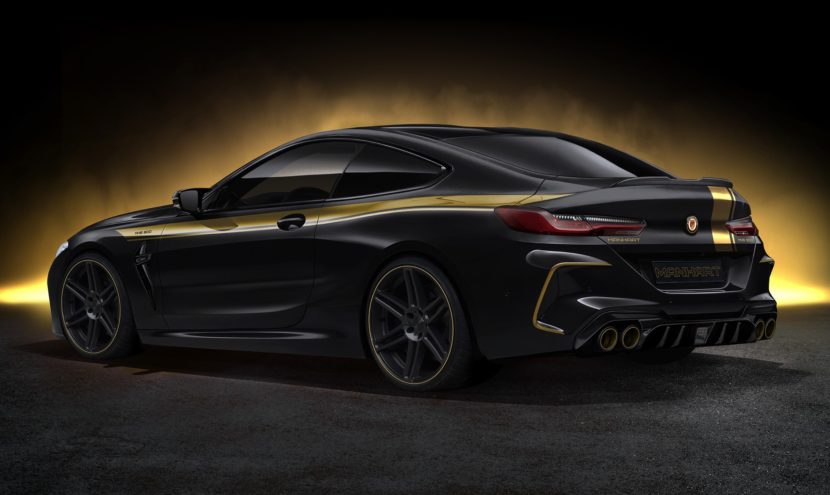 Secondly, Manhart Performance also sees great tuning potential in the BMW X5 M and X6 M. In the form of Manhart MHX5 700 and MHX6 700, the two SUVs promise to break the 700 hp mark and to deliver even more impressive driving performance. Regardless of their weight of well over two tons, both run the standard sprint in less than 4 seconds. But with the higher-powered option from Manhart, it should go below 4 seconds. 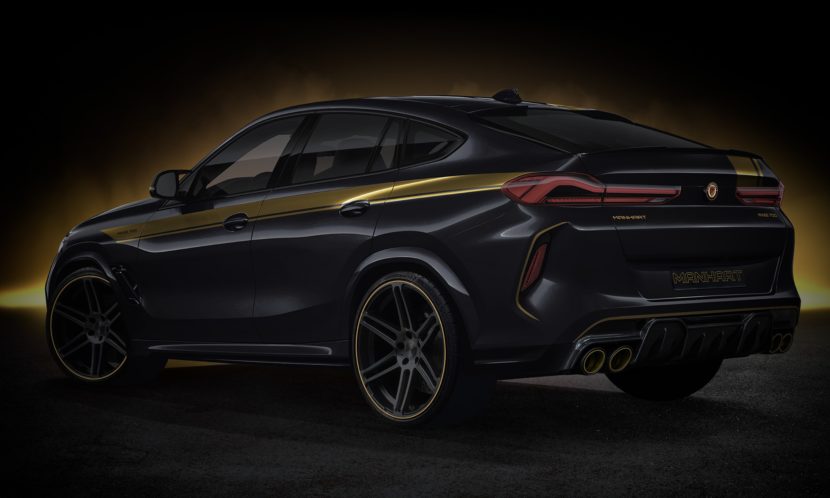 In conjunction with the M Driver’s Package, the maximum speed is limited to 290 km/h, but without the artificial restriction and 700 hp, it should also go above the prestigious 300 km/h mark.

The customers of the BMW X7 are not forgotten at Manhart. For the luxury SUV, the German tuner will also work their magic, but they have yet to announce any specific performance  numbers. 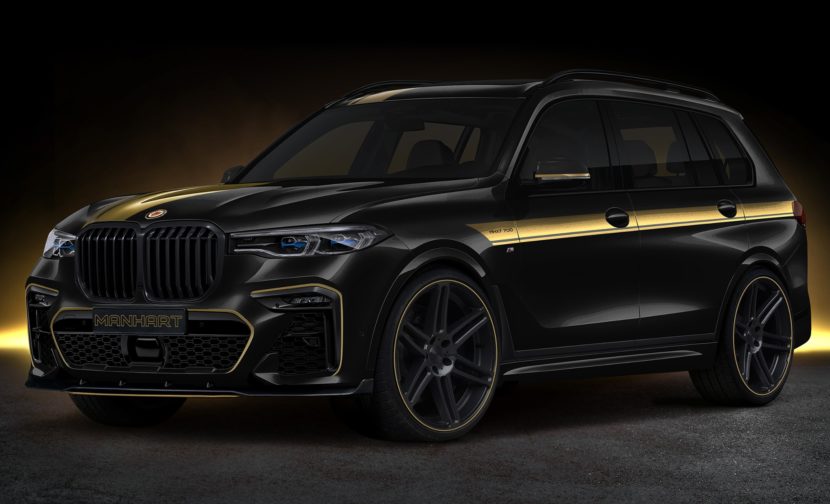 For now, we can enjoy these renders, but stay tuned for new information coming up. 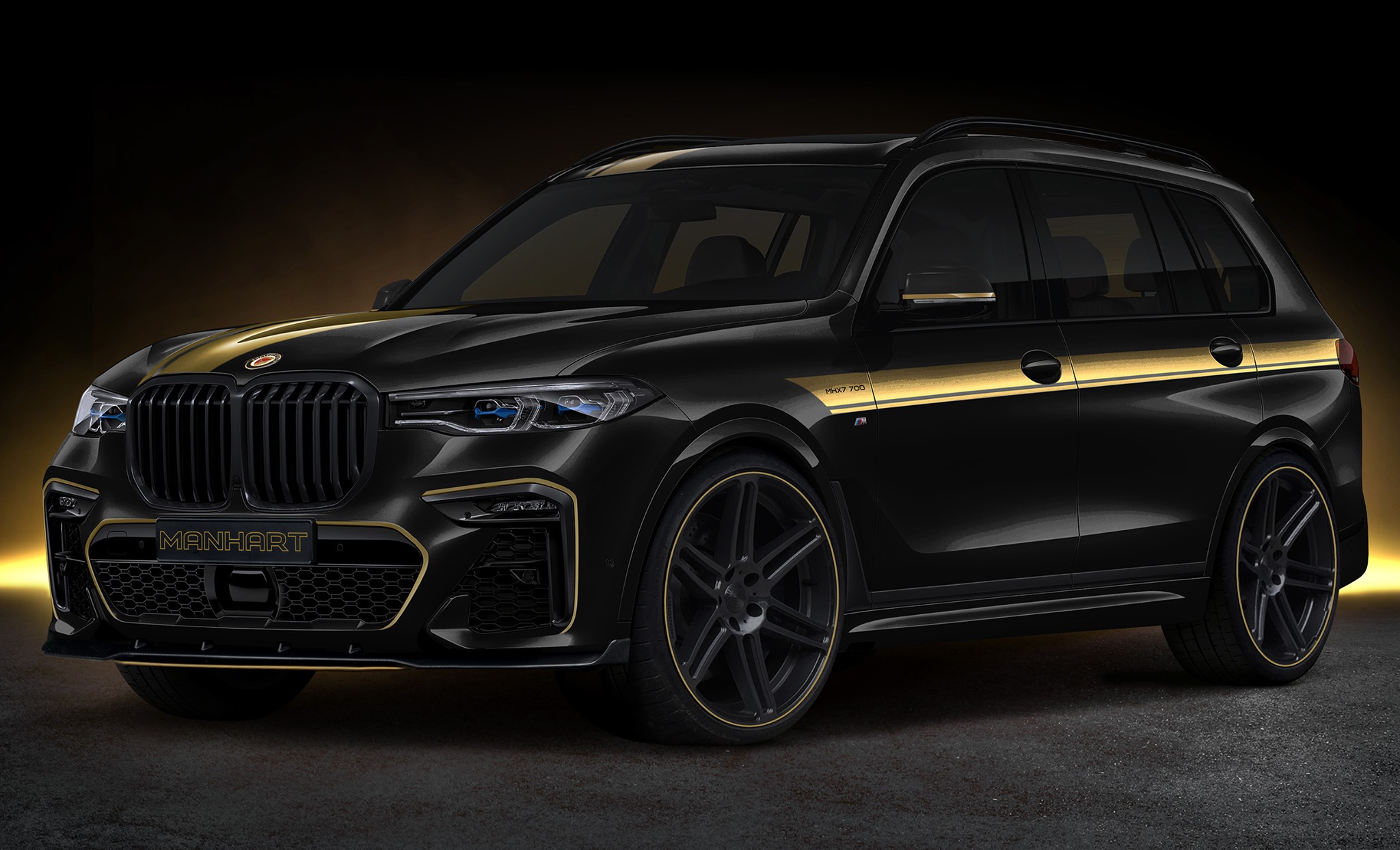 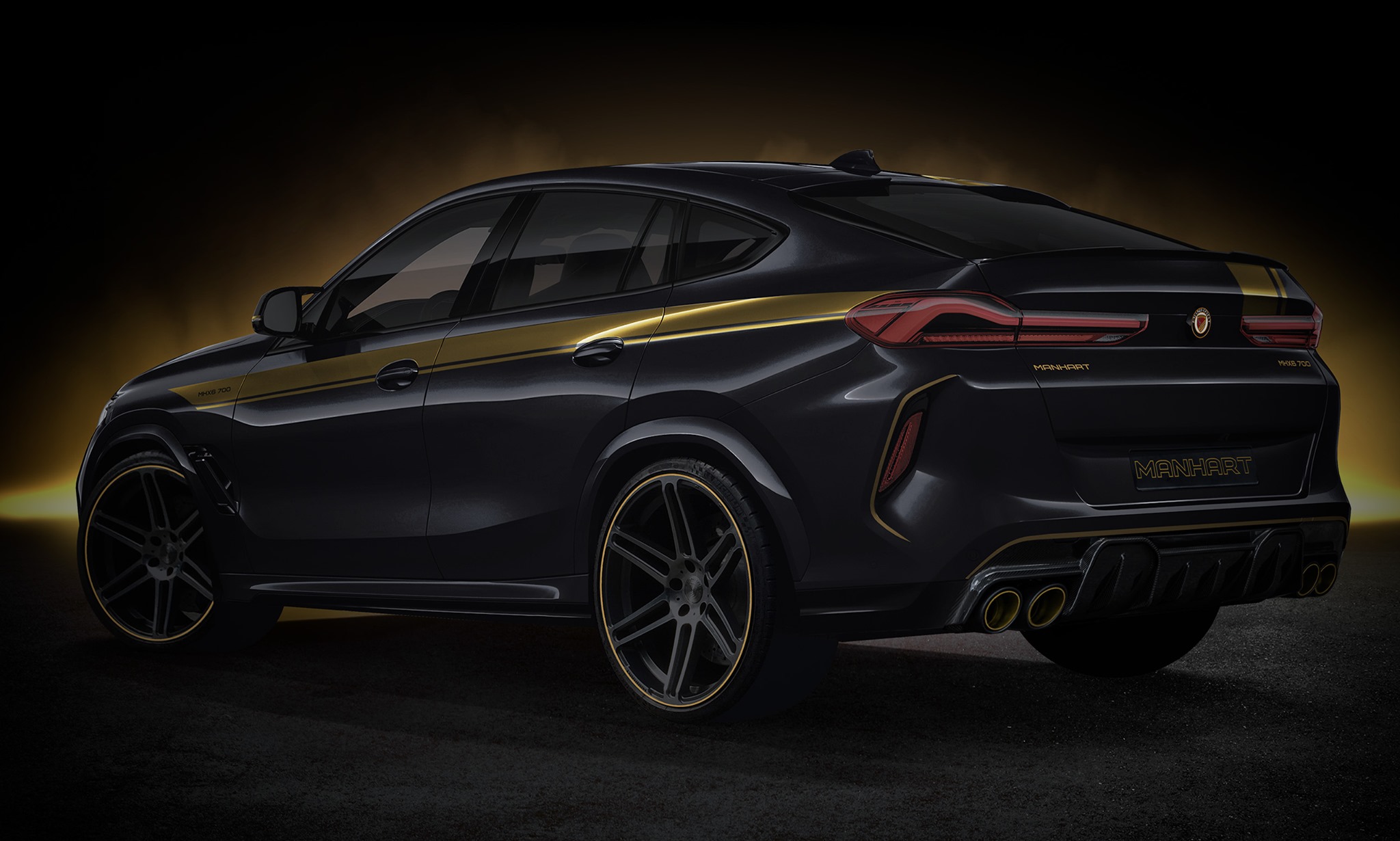 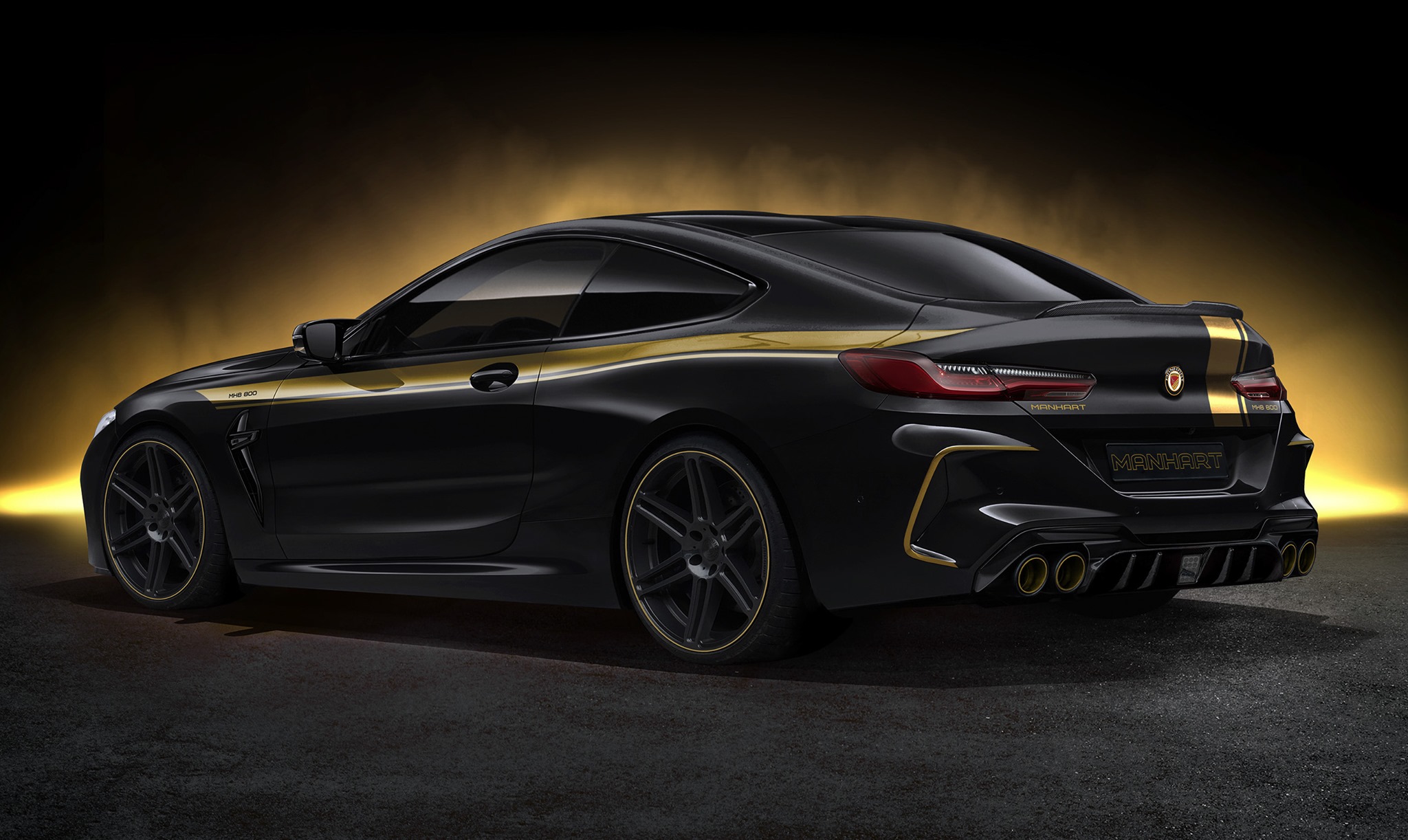