Video: Chris Harris says the 3 Series Touring is all the car you’ll ever need

Home » Video: Chris Harris says the 3 Series Touring is all the car you’ll ever need 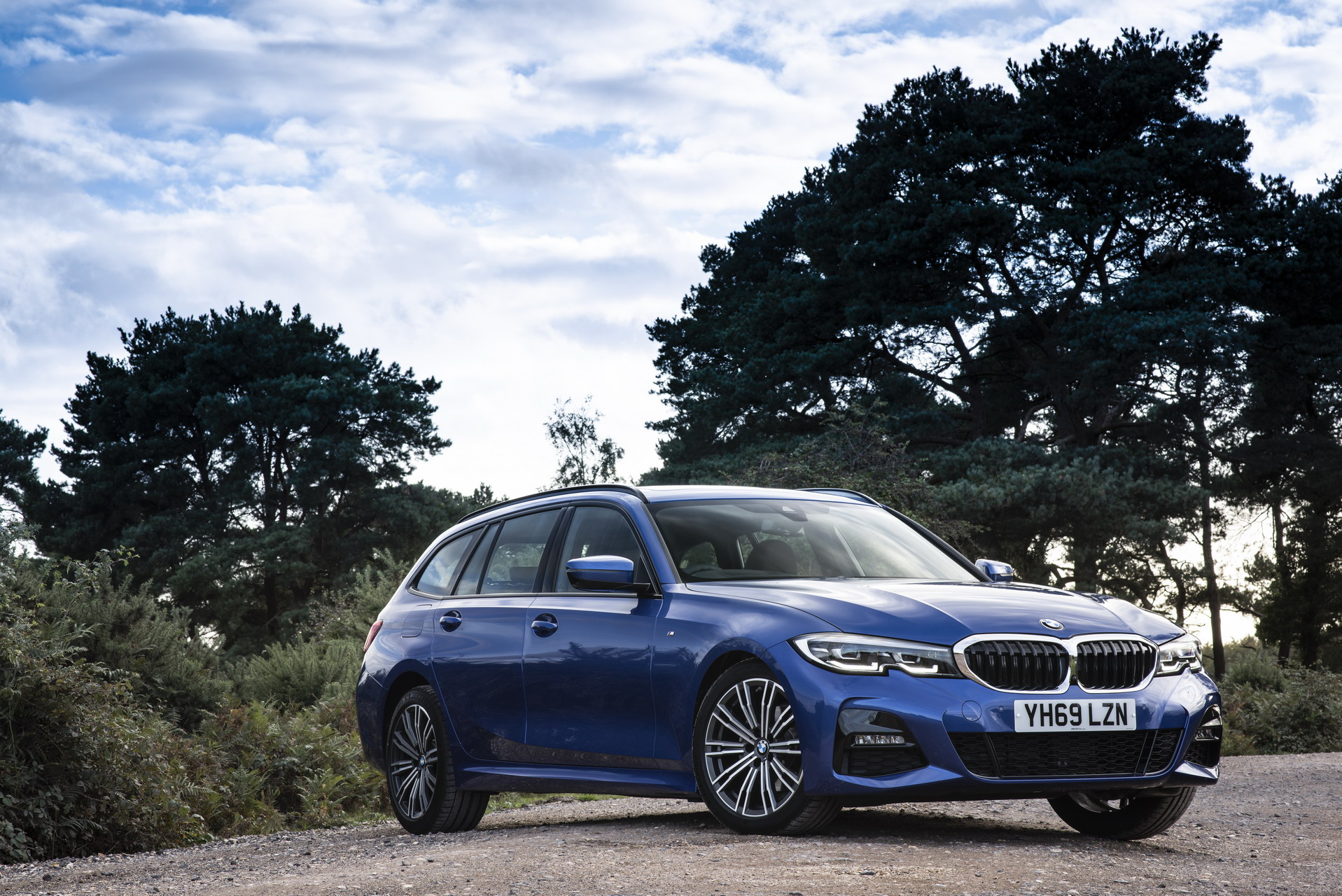 The “all the car you’ll ever need” has lately become a cliche. Even so, in certain cases, it is still accurate so it would be pointless to use any other phrase. Therefore, when Chris Harris did one of his short, very fast paced consumer buying advice videos on the latest Top Gear series, that is exactly what he came up with when discussing the 3 Series Touring. And according to Harris, that’s all the car you’ll ever need.

The 3 Series Touring has been a hit ever since it came out. Its character has only been overshadowed by the current SUV and crossover madness that has taken over the world. With the X3 priced really close to the 3 Series Touring, people often go for the SUV as they consider it has a better bang/buck ratio.

Nevertheless, in all comparable aspects, the two are so evenly matched, it comes down to personal preference. 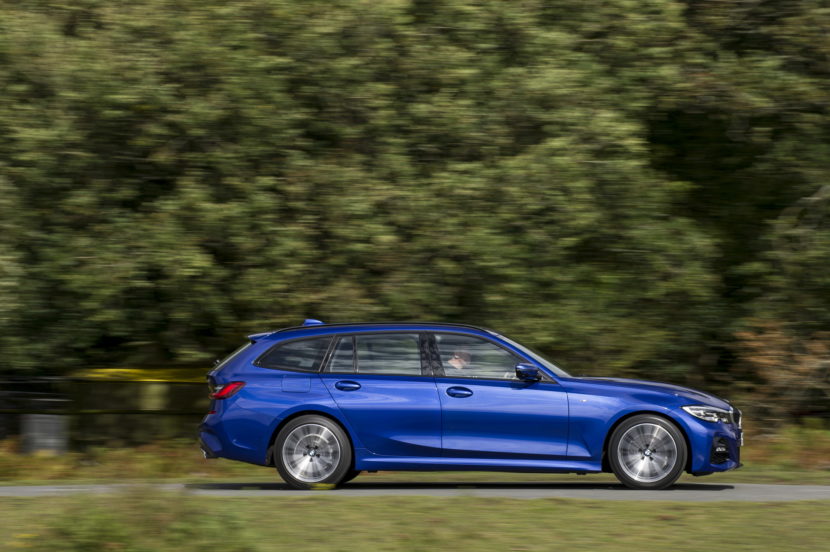 Therefore, just like most other journalists out there, Harris prefers a Touring car instead of a taller model. The reasoning? Pretty simple actually: you can’t beat the laws of physics. A lower car will handle better, no matter how you look at it.

The lower center of gravity on the 3 Series Touring helps in terms of handling. The 3er is lighter as well, which also contributes to the driving feel and there are so many more reasons to pick it instead of the SUV.

Furthermore, bigger cars, like the X3, demand more money for maintenance. Being a new set of brakes or even something as common as a wash, the bigger car will cost more to maintain.

I guess it’s pretty obvious now why that cliche still works. As for the video itself, it does include some pretty interesting buying advice, albeit in a very fast-paced rhythm.