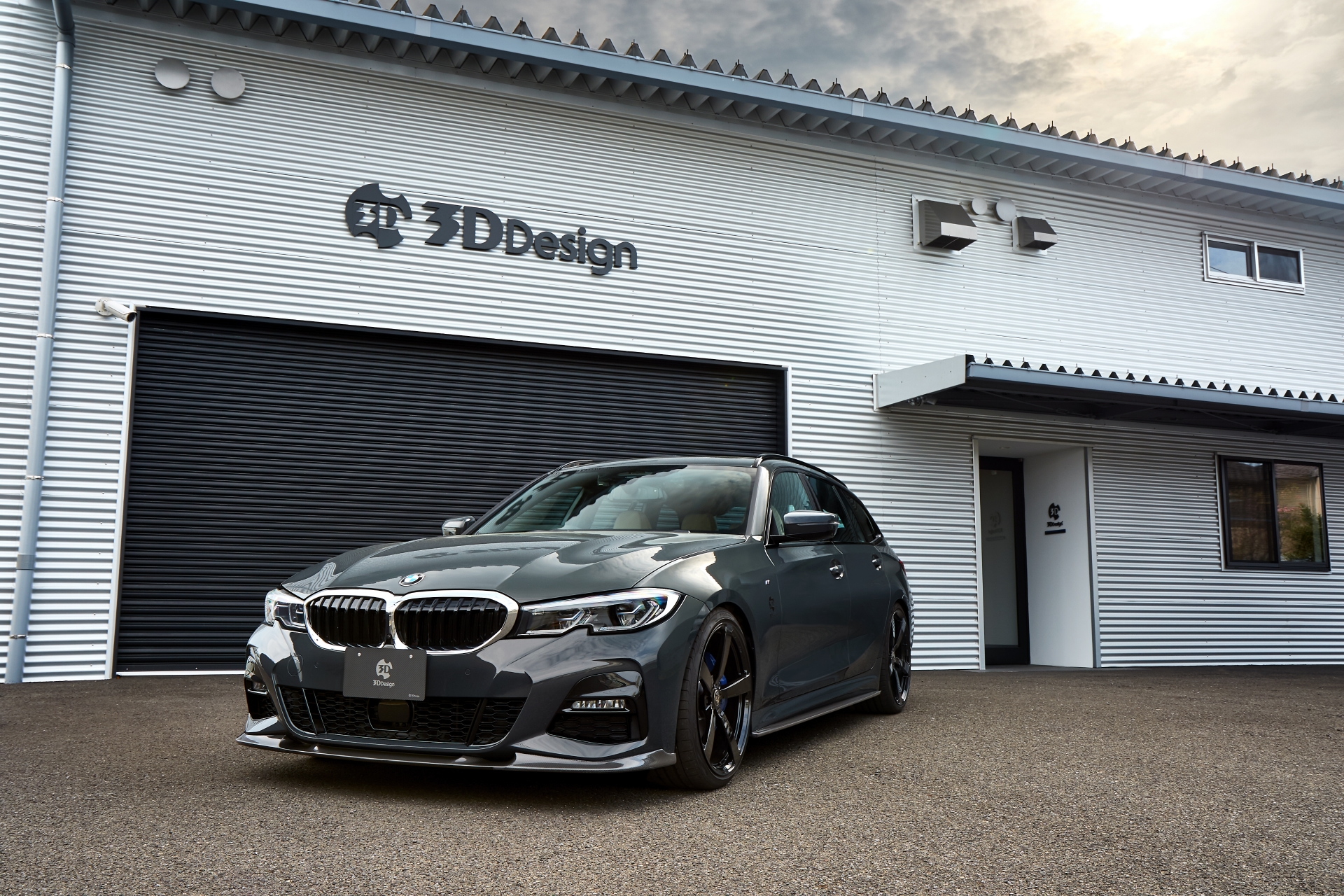 As far as daily sports wagons go, the BMW 3 Series Touring is among the best in the business. It’s quick (depending on the model), handles well, looks good and has tons of space inside for the family run. There’s almost nothing the 3 Series Touring does poorly. However, it can be a bit sedate looking, especially if you don’t opt for the M340i Touring. So if you have a long-roof 3 Series but it just doesn’t look quite disco enough for you, this tuning kit from 3D Design might just be for you.

This new tuning kit fits right over the stock M Sport exterior package and makes the 3er Touring look properly sporty. As per usual with 3D Design’s work, this kit is made of the highest quality and fits like a glove. The front lip spoiler, side skirts and rear roof diffuser are all made from carbon fiber and can make even a lowly 320d look like an M car. The roof spoiler looks great but it’s made from polyurethane, rather than carbon. 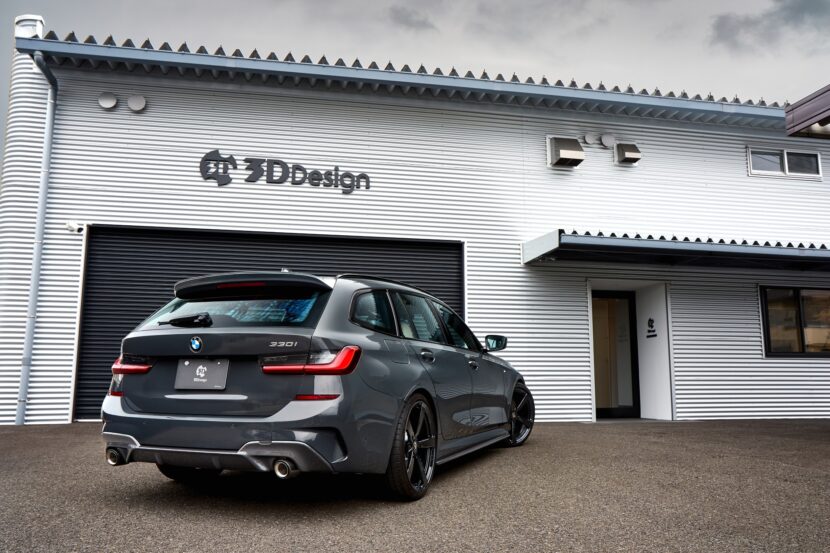 The car in these photos also has some carbon fiber exhaust tips, which give it a sportier look and some new 20-inch forged wheels, which help to reduce a bit of unsprung mass. Those two additions to this already good looking exterior kit make the 3 Series Touring look like a genuine performance wagon and far more special than your neighbor’s family wagon.

While this obviously won’t make your 3 Series Touring any faster or more exciting to drive, it will make it look and feel more special, especially if you throw in 3D Design’s brilliant aluminum paddle shifters and pedals. That will make the ownership experience a bit more interesting and a bit more special, which is really all you can ask for as an enthusiast. So if you own a 3 Series Touring but want to add a bit more flare, this 3D Design kit is for you. 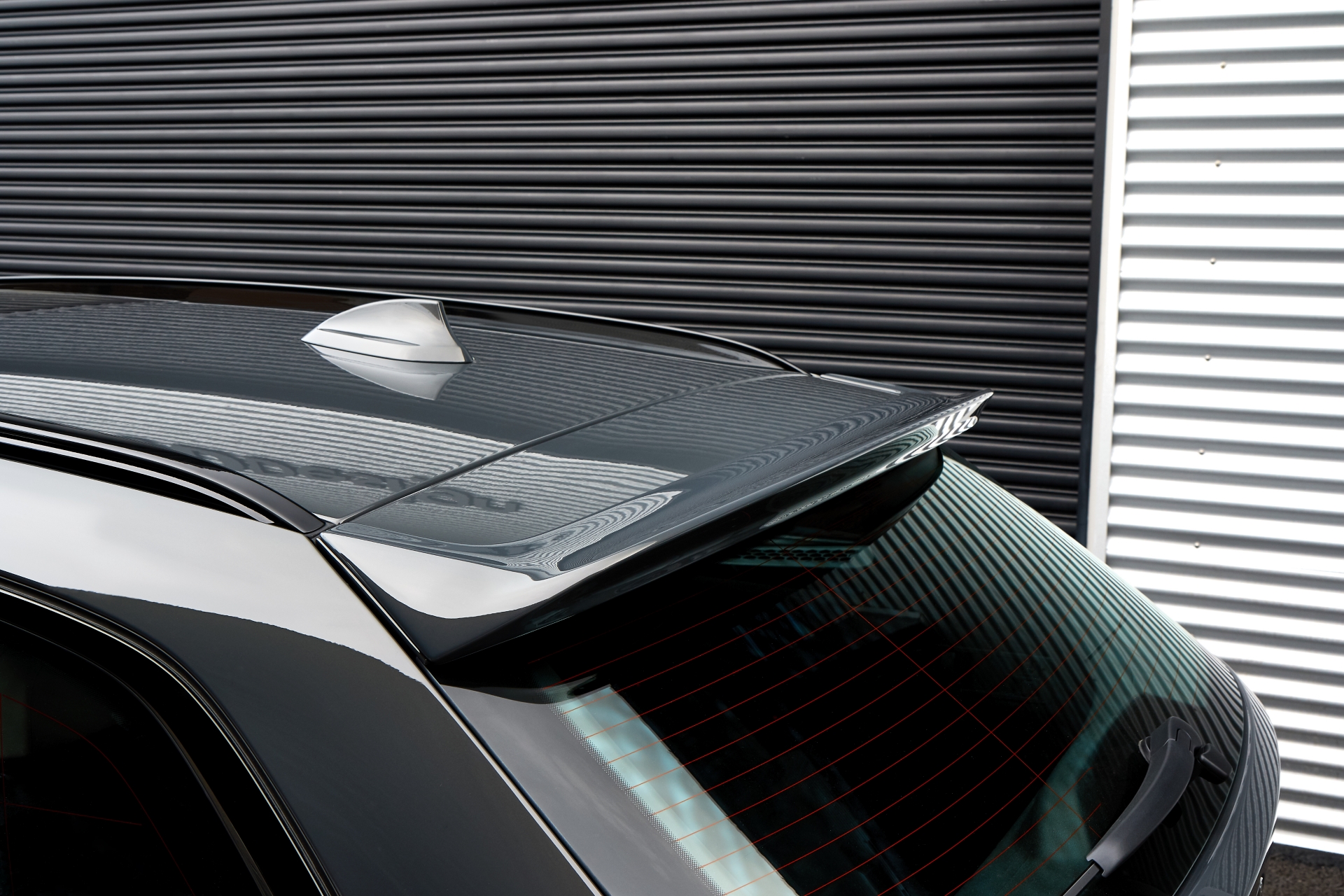 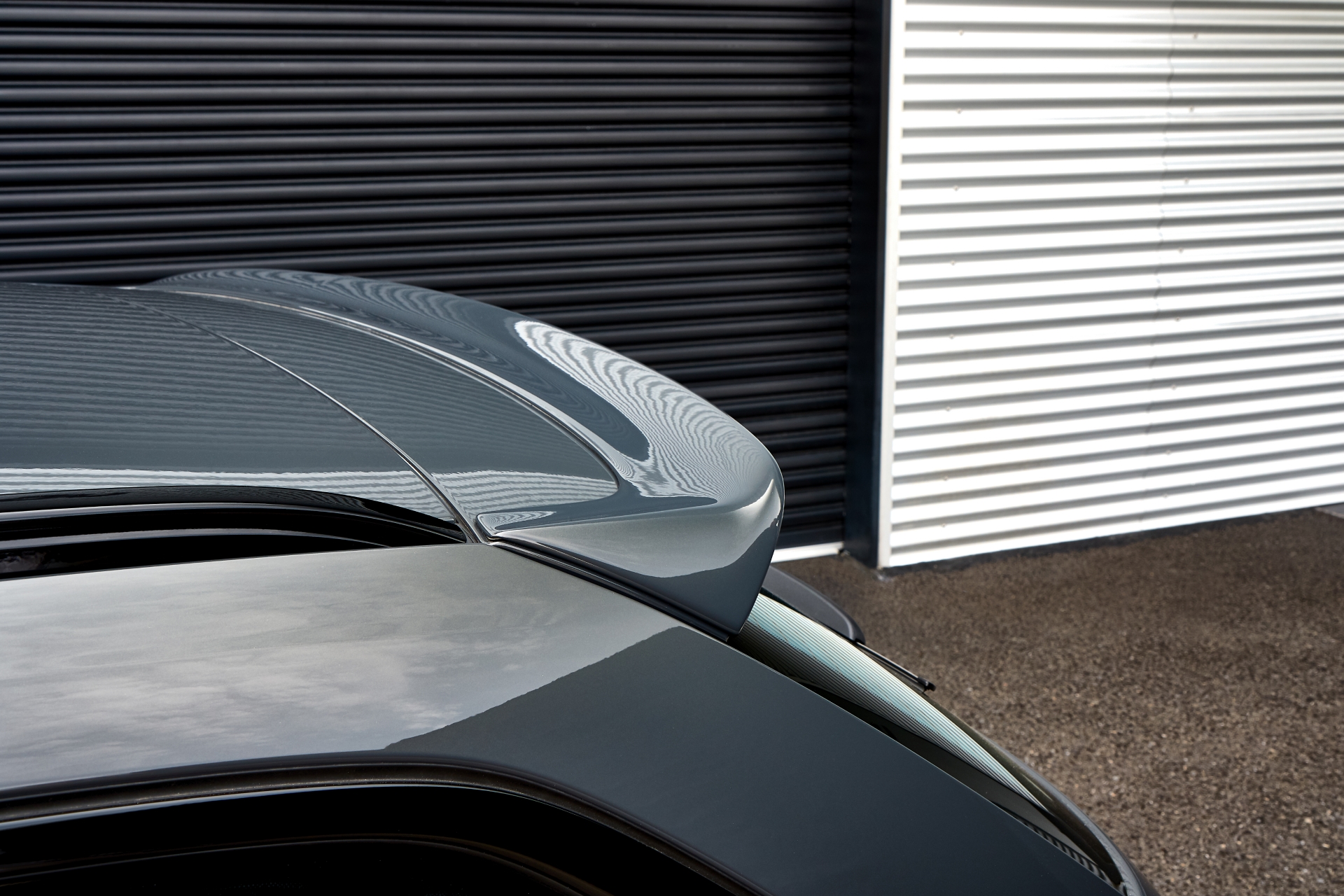 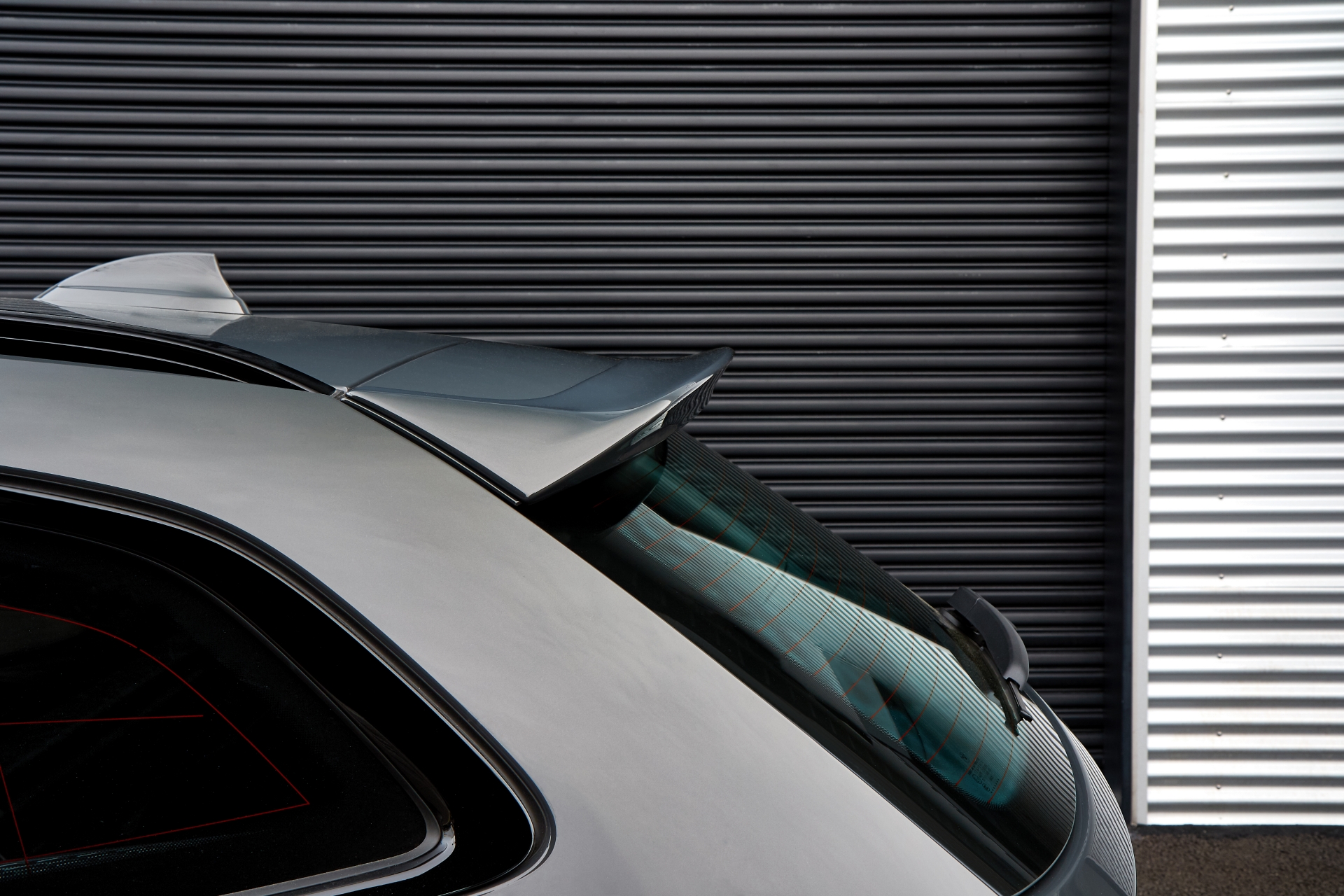 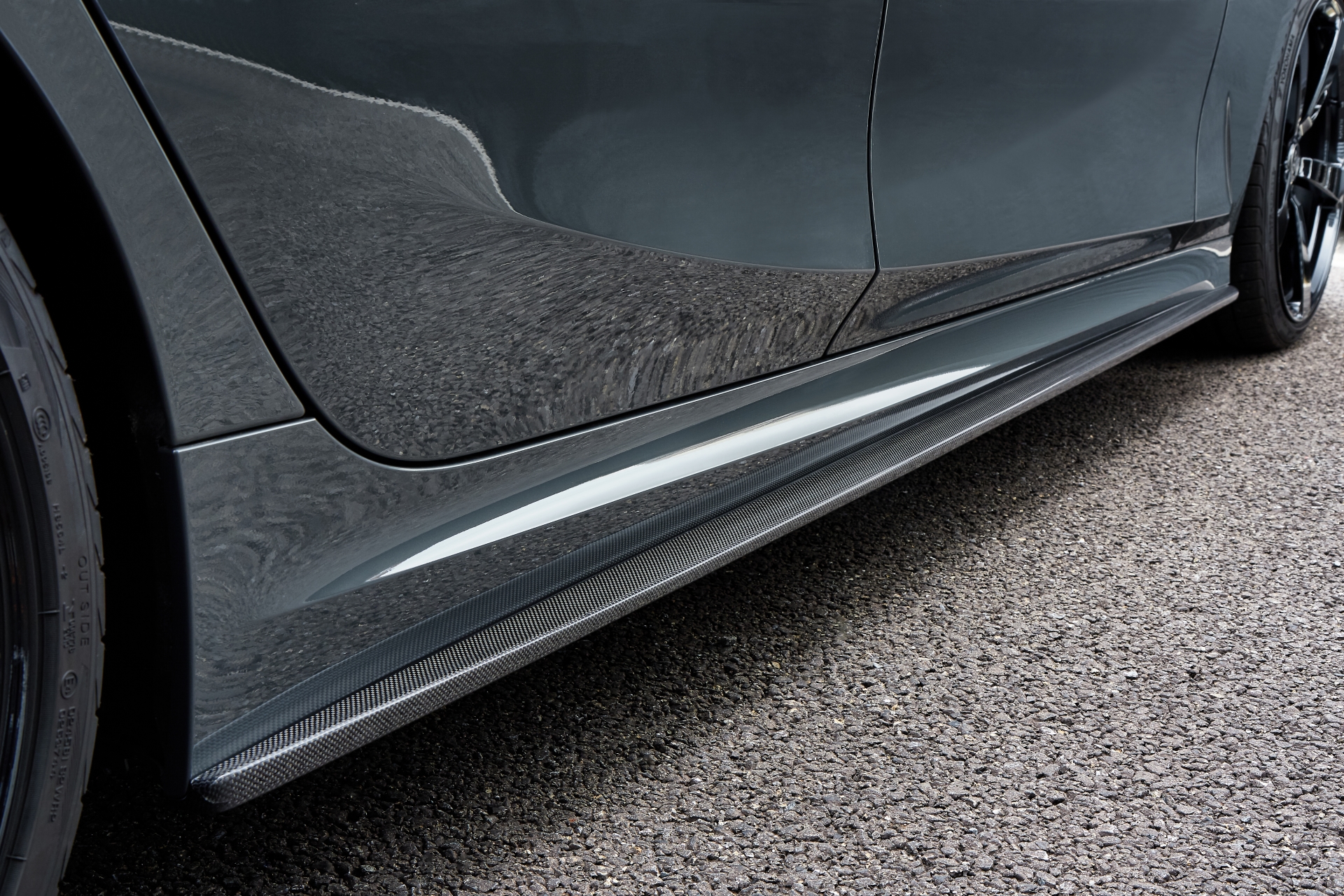 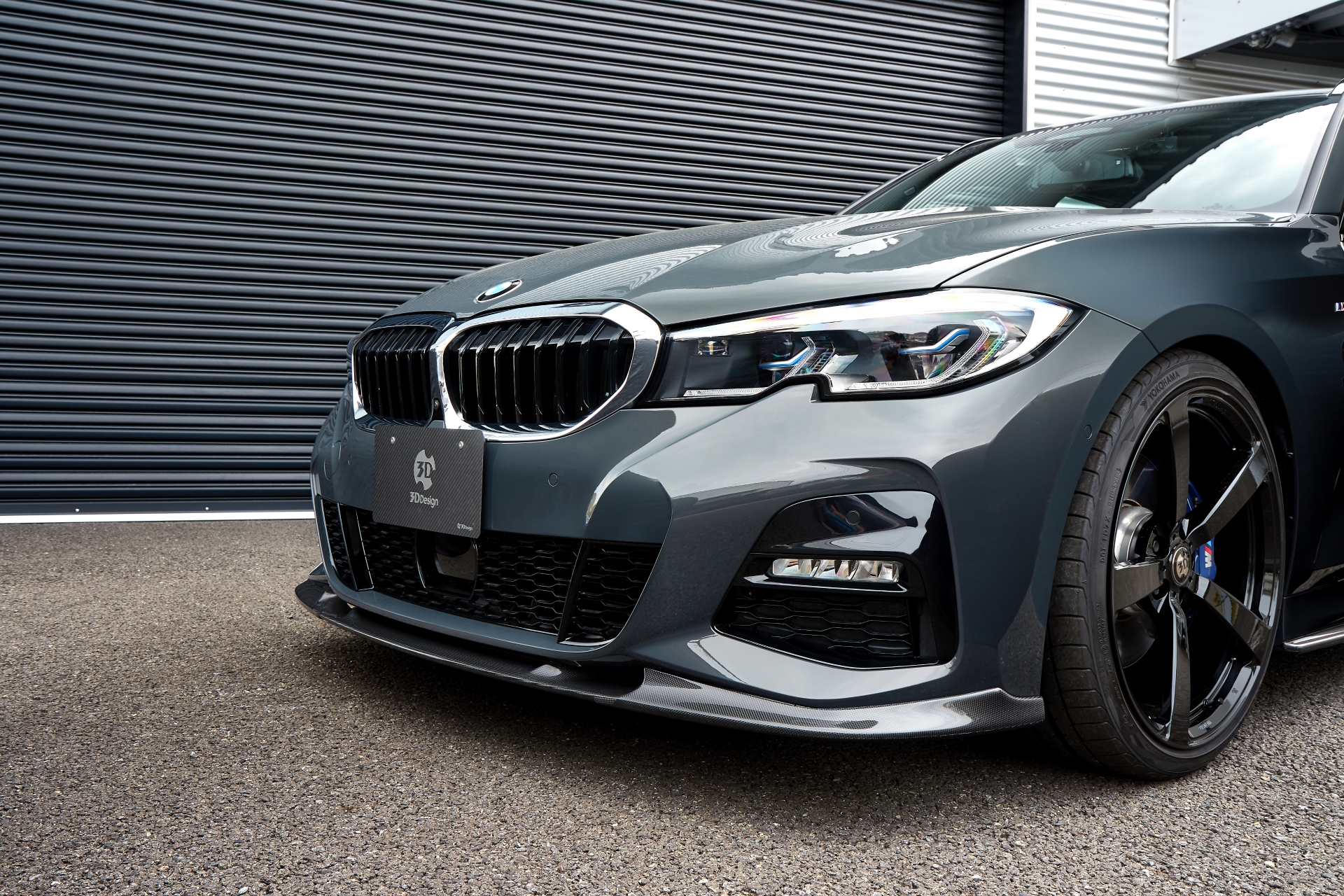 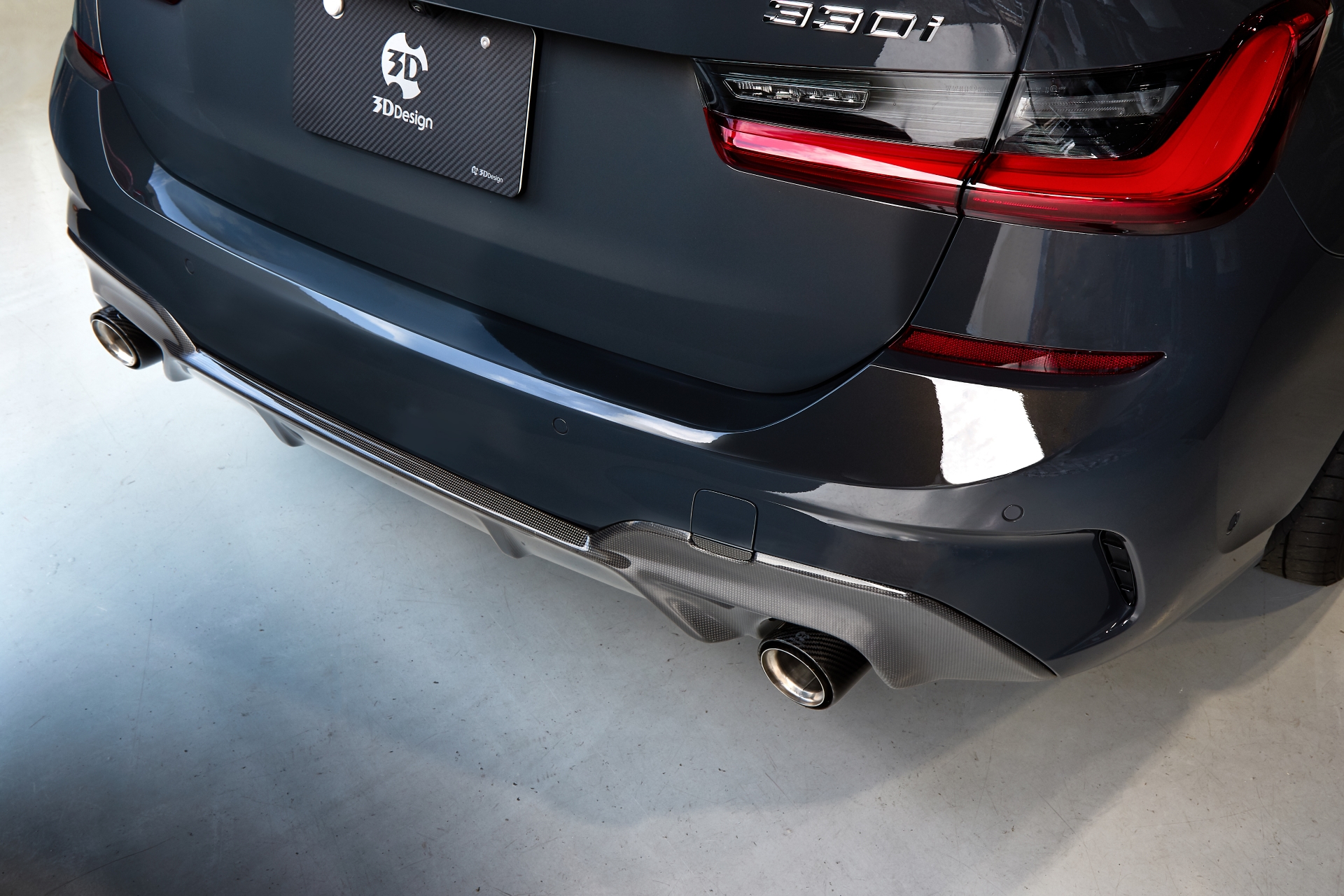 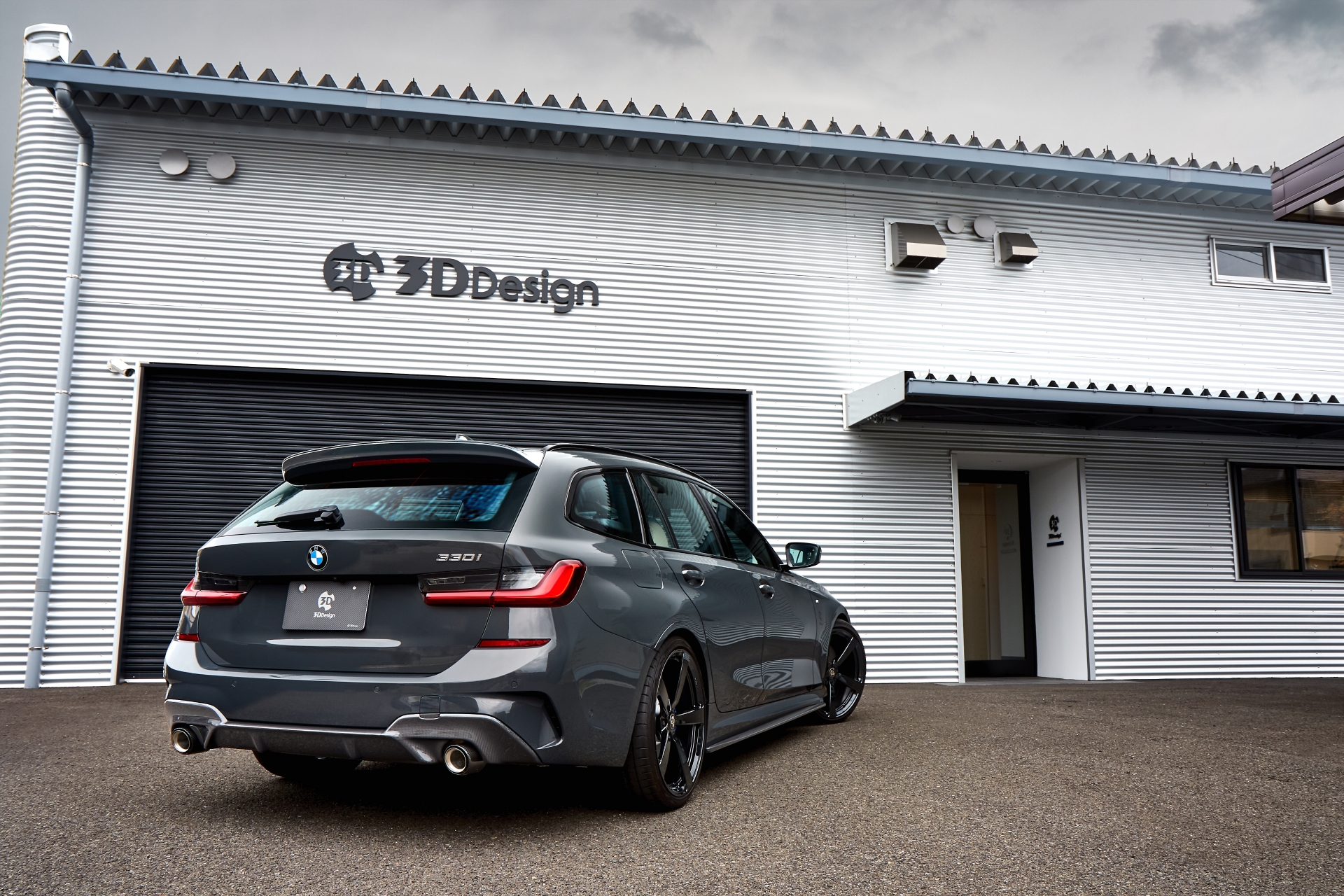