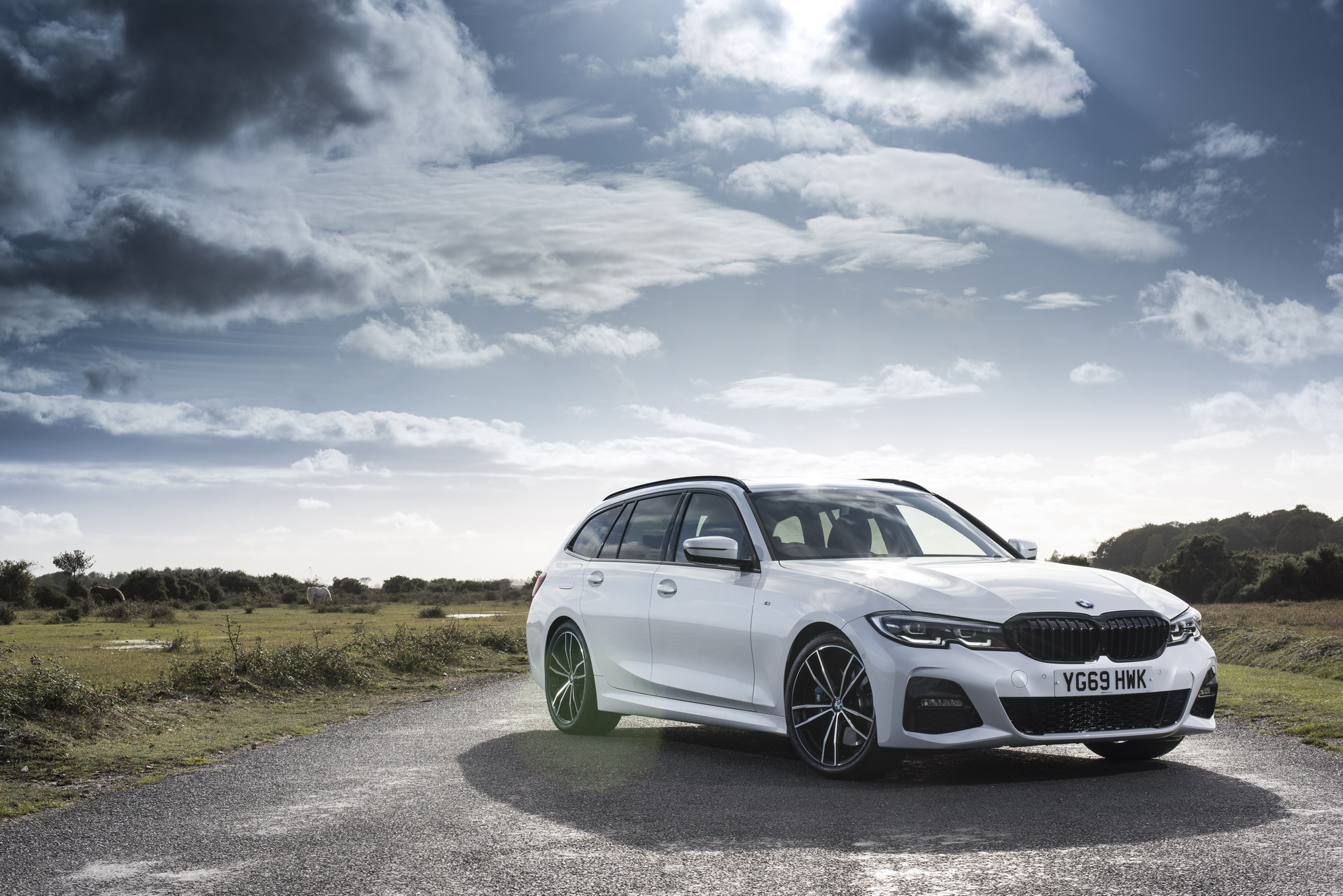 Since the initial debut of the BMW 3 Series Touring, back during the E30-generation, it’s been one of the very best daily drivers on sale. That doesn’t mean it’s the only daily sport wagon, though, especially not anymore. More and more brands are debuting excellent wagons that can give the new 3er a real run for its money. So how can the new G21-gen 3 Series Touring take on some of its toughest competitors? Auto Express found out.

In this new comparison test, the BMW 3 Series Touring took on the Mercedes-Benz C-Class Estate and Volvo V60. What’s so interesting about this segment is just how close each of these competitors are. None of them really put a foot wrong and are all extremely well-rounded daily drivers. However, there must always be a winner. 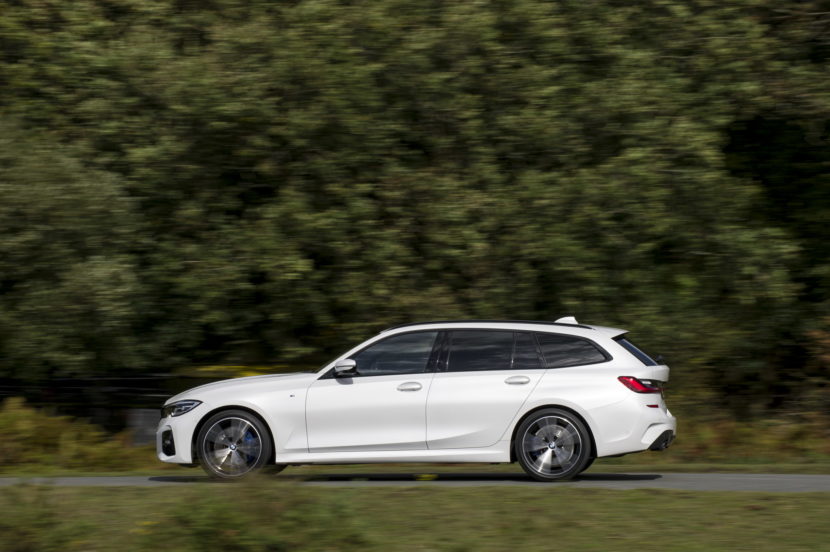 Rise to the top of a loaded segment is the BMW 3 Series Touring. Not only is it as comfortable as the Mercedes-Benz but it’s more fun to drive and has more rear seat and cargo room. On top of that, the 3er is also more fun than the Volvo V60 while also coming with better technology. Each car is great, and literally no one would complain about having to daily drive any of them, but it’s the BMW that takes the win.

What’s surprising is seeing the C-Class take last place, here. The C-Class has always been one of the very best cars in the segment. In fact, it still is but there are just a couple of cars that are even better. The Volvo V60 is also excellent, which shouldn’t come as a surprise, as Volvo has always made brilliant wagons. But it’s the BMW 3 Series Touring that hits all the right notes. It’s fun to drive but not harsh, it’s comfortable but always composed, its interior is well built, it packs tons of tech and it has more than enough cargo space. All these generations later, the 3 Series Touring is still among the best daily drivers you can buy.