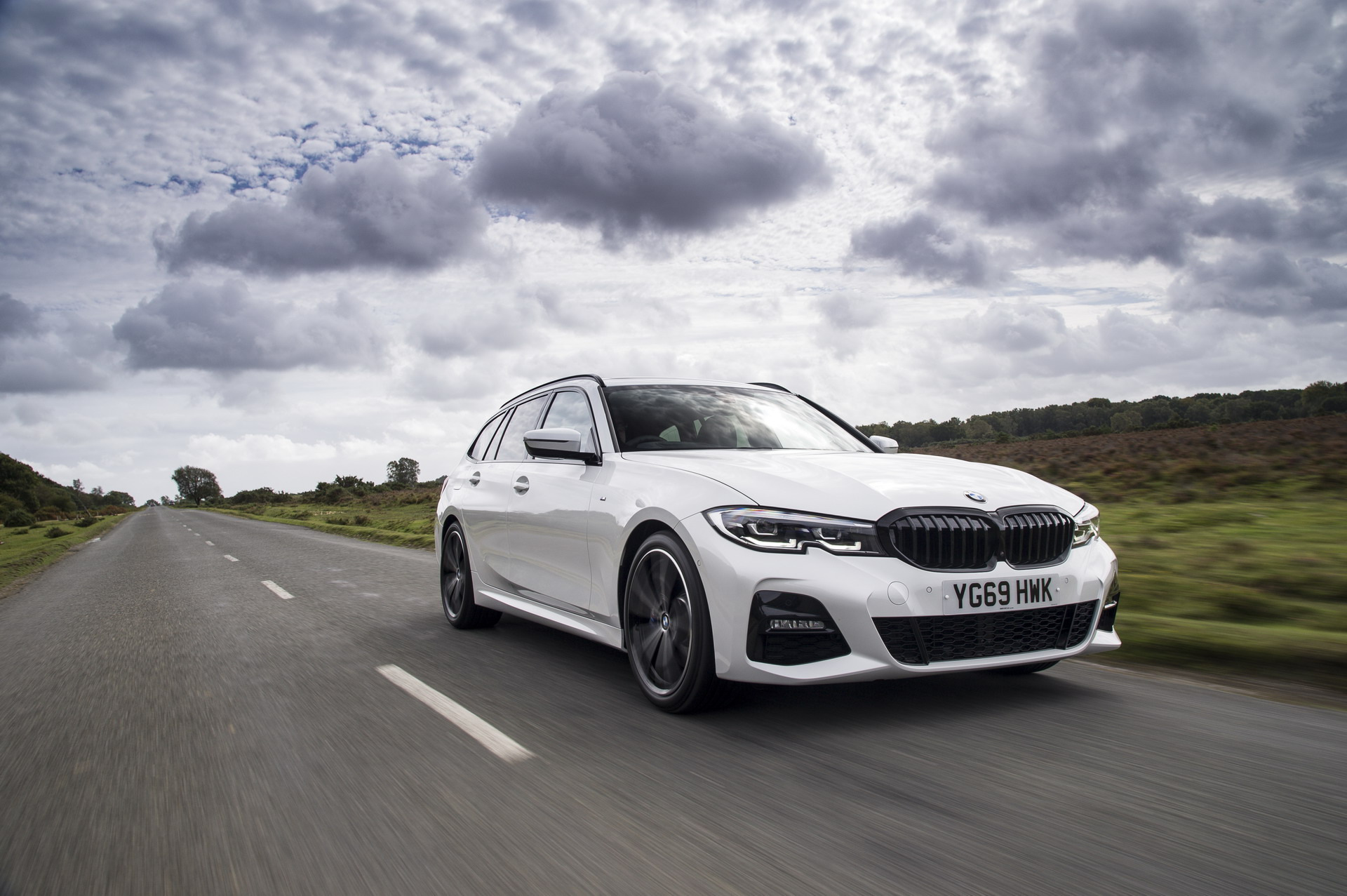 To say that cars have been getting bigger over the years seems like a gross understatement. Cars are growing faster than the average Pawnee citizen at a fried bacon-wrapped hotdog festival. Being that BMW sort of invented the current premium sedan size chart, with its 3 Series, 5 Series and 7 Series, it’s always interesting to see how those cars have grown over the years, compared to one another. For instance, Car Throttle just learned that the G21 BMW 3 Series Touring is almost exactly the same size as the E34 BMW 5 Series Touring.

Car Throttle’s Alex Kersten owns an E34 5 Series Touring, a sort of beater car that he’s been fixing up. During a recent test with a G21 3 Series Touring, though, Kersten realized that this car really isn’t any bigger than the 3er. In fact, his 5 Series Touring is only eleven millimetres (less than half an inch) longer than the 3 Series. However, the 3er is actually a big wider and taller than the old 5 Series. While it constantly feels like cars are getting bigger and bigger, it’s fascinating to see the actual numbers. 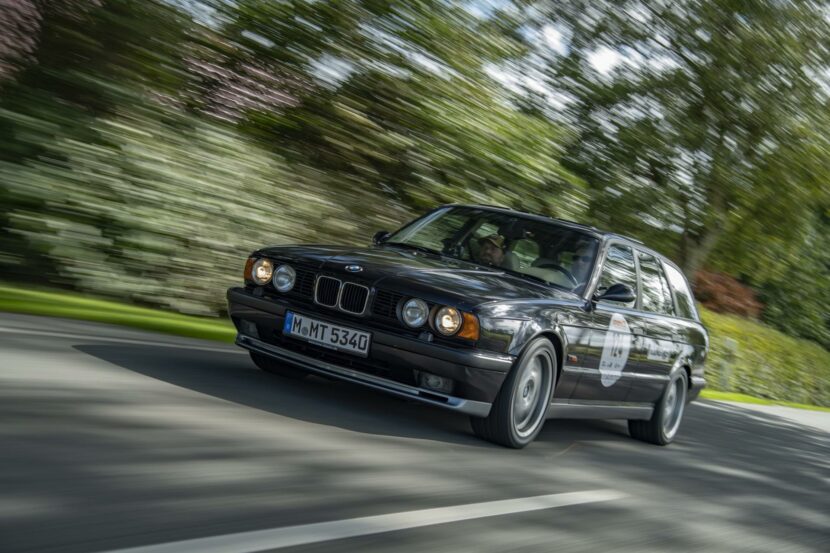 What’s even more interesting is weight. The curb weight of Kersten’s 5 Series Touring is roughly 1,650 kg (3,637 lbs), which is pretty normal for a luxury car from the ’90s. Yet, the G21 3 Series Touring weighs roughly the exact same 1,650 kg. So, in reality, the 3 Series has become the new 5 Series; it’s the same size, same weight, even more luxurious actually and about as fun to drive. Considering the fact that the new G21 3er is fun to drive but is also a bit isolate from the road, that puts it on about the same level as something like an older 5 Series, in terms of driving fun.