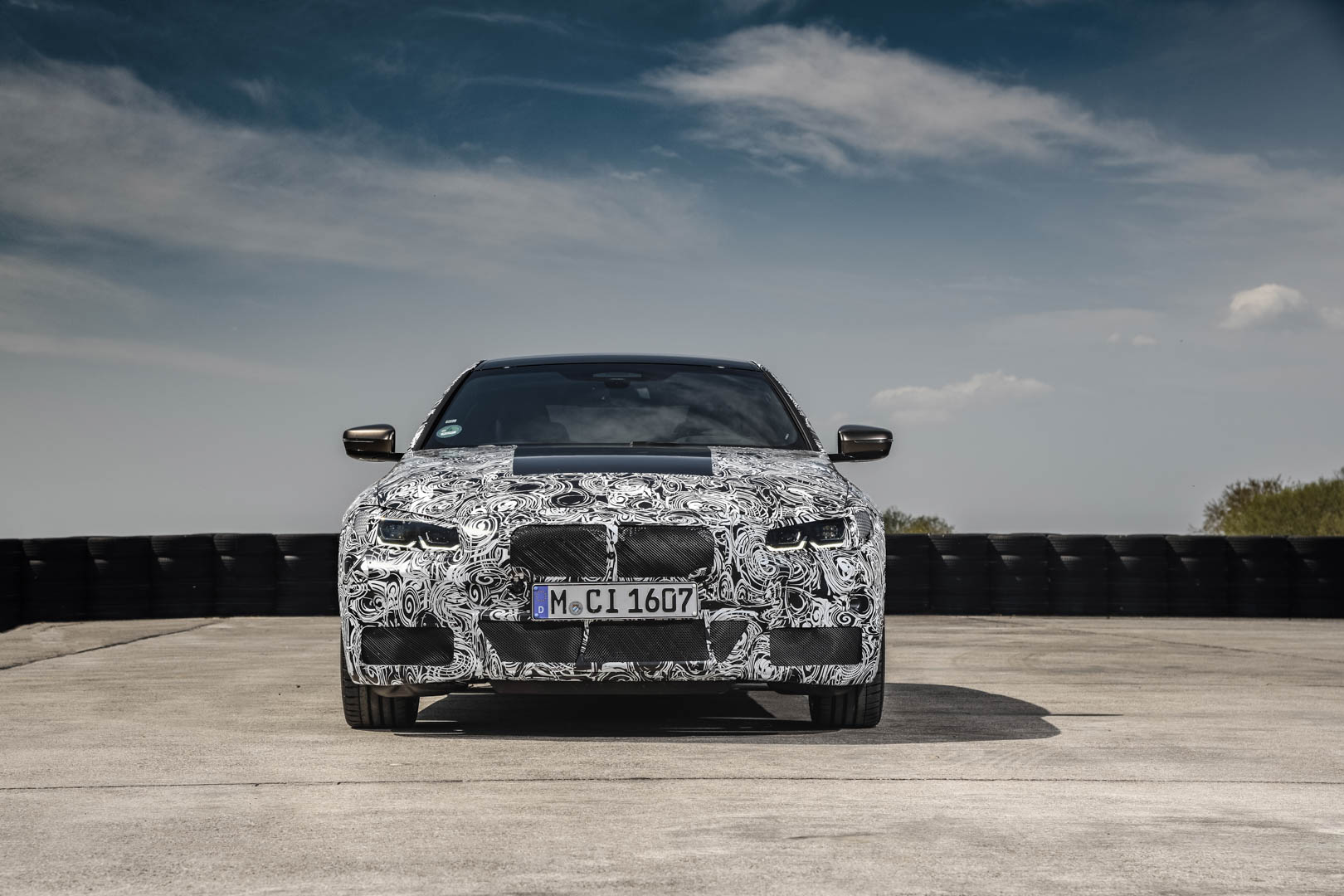 Update: Our own sources say that the BMW M4 Gran Coupe option is not yet on the table. The very first BMW M4 Gran Coupe model is rumored to arrive on the market by 2022, according to Autocar. If a full-fledge M variant was a no-go for the current F36 generation, it appears that BMW have changed their mind and is now mulling the option of offering an M4 Gran Coupe beginning with 2022.

Dubbed G26, the new BMW 4 Series Gran Coupe generation will be premiered in the first quarter of 2021. The mid-class four-door coupe will also spawn the all-electric i4, expected to bow next year as well. 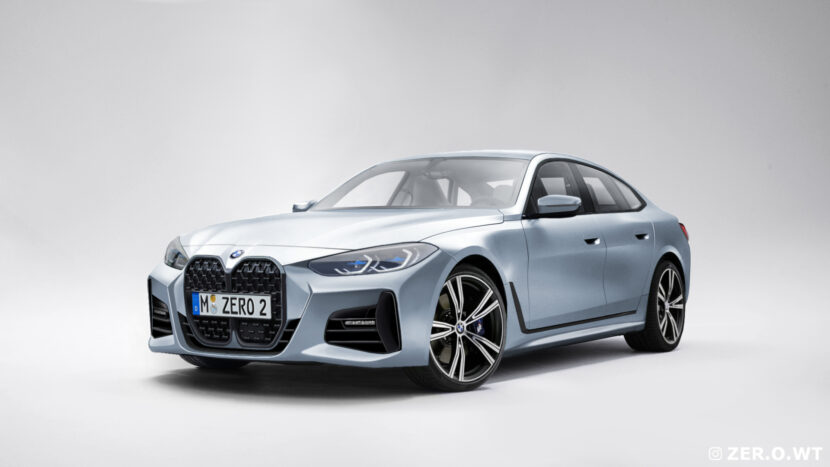 The new BMW 4 Series Gran Coupe is based on the Concept 4 and Concept i4 showcars, albeit slightly toned down to fit a production-like design.

Coming back to the BMW M4 Gran Coupe, this is a totally new addition to the lineup and a long-time coming. Internal sources indicate a high chance that this new version was already greenlighted and on route to be unveiled by 2022.

Supposedly carrying a G8x codename (possibly G86), the first BMW M4 Gran Coupe will use the same powertrain as the G80 M3 and G82/G83 M4, meaning that a standard 480 PS/473 hp model and a 510 PS/503 hp M4 Competition variant will be available. The high-performance M4 Gran Coupe will also be underpinned by the standard M xDrive chassis.

It appears that the decision was favored mostly by the popularity of the Gran Coupe body, which accounts for most of the 4 Series sales volumes, especially in the U.S. and Europe. As sales of Coupe and Convertible models are declining, it is quite a no-brainer adding the new M4 Gran Coupe to further boost sales of the M4 family.

BMW M is also betting on the M8 Gran Coupe to receive a new generation after the F93 series and remain the sole M8 in the business. The standard and M variants of the 8 Series Coupe and Convertible are rumored to be on the chopping block. 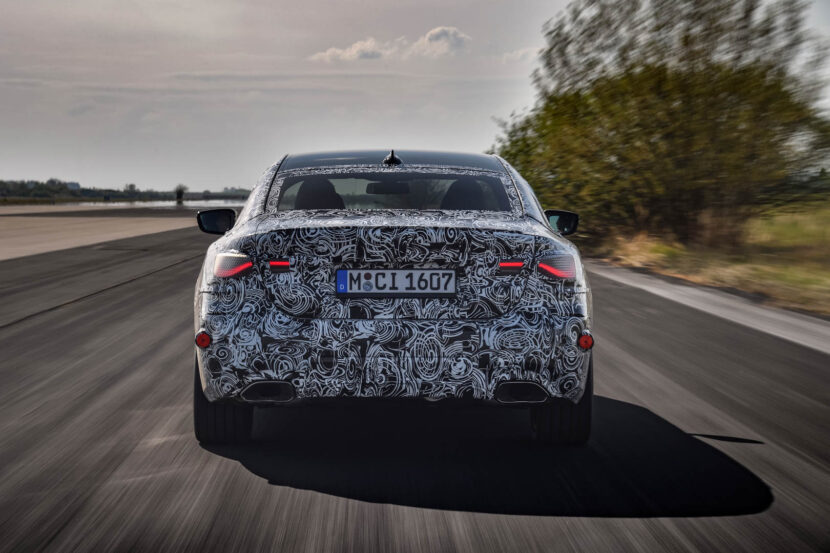 Camouflaged prototypes are yet to hit streets, but if the new BMW M4 Gran Coupe will indeed materialize, we should start seeing the test cars by the end of this year.

We’ll follow closely on this topic and see how the M4 Gran Coupe project unfolds.