Video: Take a private tour of the BMW Museum in Munich

Home » Video: Take a private tour of the BMW Museum in Munich

The BMW Welt building as well as the BMW HQ are closed right now, in an effort to keep the coronavirus spread in check. BMW will resume its normal operation next week but until then we get to take a private tour of the facilities thanks to insider access granted by the guys from BMW Group Classic. They take us around the BMW Museum, in some of the best places if has on offer, in the video posted below.

The BMW Museum houses a lot of the BMW history inside its walls. As the guide tells us, a certain Mr. Ralph Huber (the director of the BMW Museum), the building is split in two: the old part and the new part. The area where the BMW HQ and the BMW Museum are right now used to be an airfield, where the people from Rapp Motorenwerke, the predecessor of the BMW company, used to test their products: airplane engines. 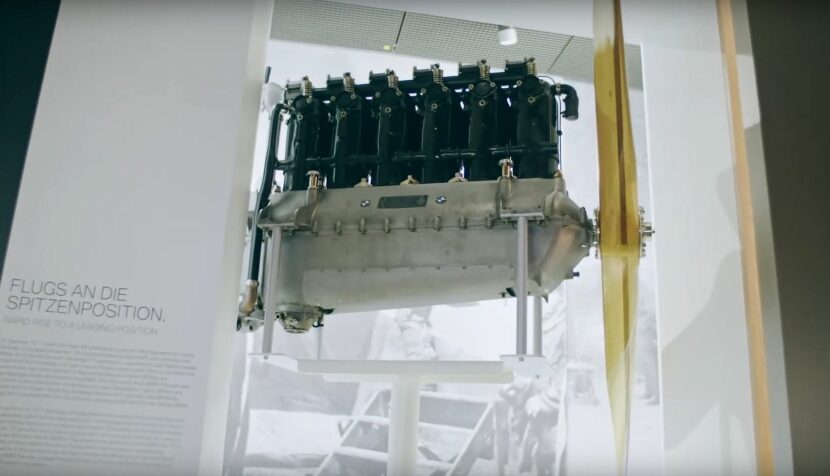 As a matter of fact, the first ever product they made is available to see in the museum; an engine that had, as you might guess, a straight-six configuration. Then, BMW started making motorcycles, long before cars ever even reached the radar of the people in Munich. BMW continues to make motorcycles to this day, through its BMW Motorrad division and their history is laid out in the BMW Museum as well.

It was only in 1929 that a BMW actually started making cars, making automobiles the most recent addition to their production line-up. All of this and more are discussed in the latest video published by the guys from BMW Group Classic. We’re hoping they’ll continue to offer us access inside the best kept secrets in Munich even after the quarantine passes. It truly is interesting to see what happens behind closed doors.

One response to “Video: Take a private tour of the BMW Museum in Munich”