Home » Video: Check out some of the rarest BMW Group Classic cars in storage 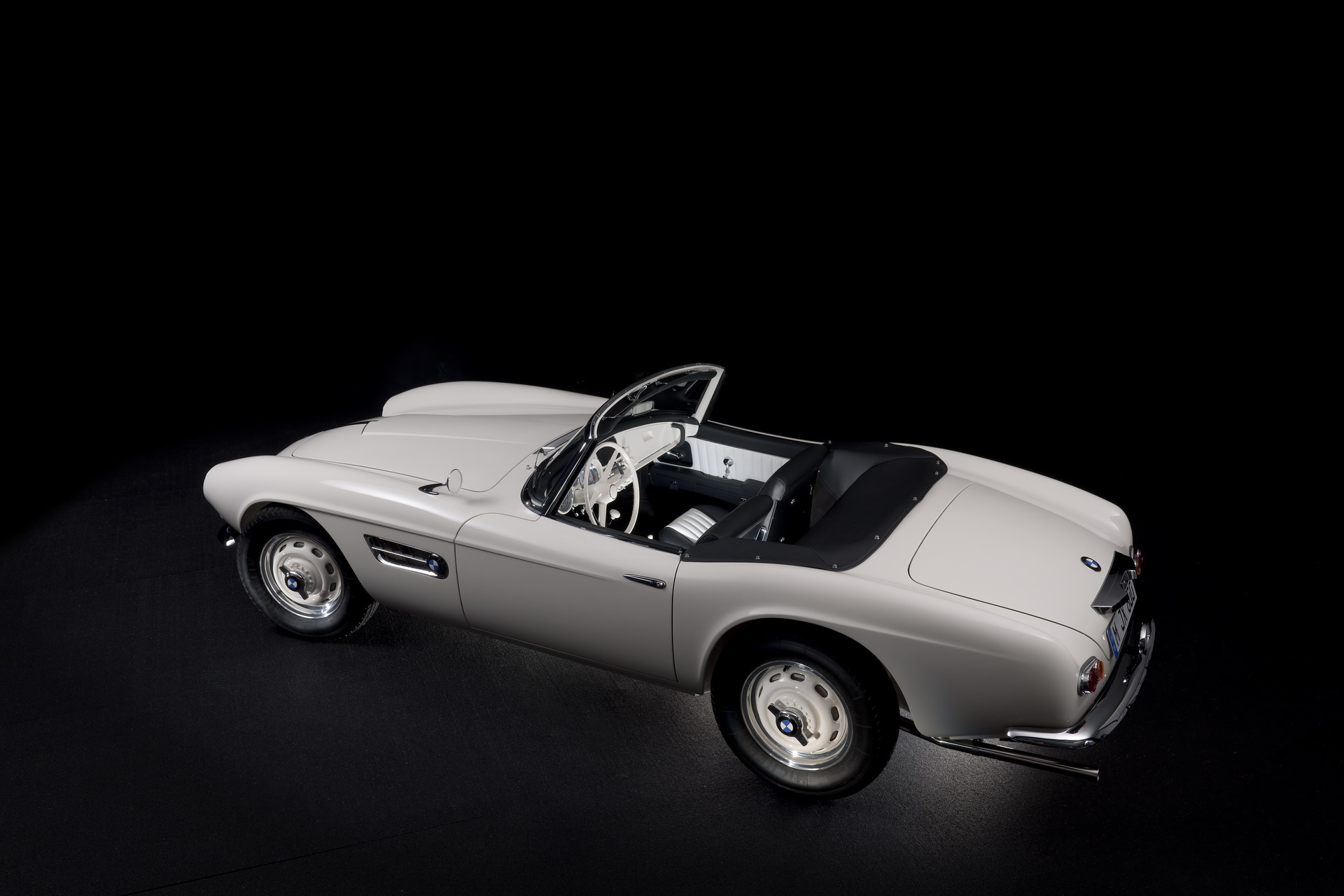 BMW started a new series almost as soon as the pandemic hit, focused on what’s going on in Munich during these troubling times. The BMW Today show now reached episode 6 and we’re going inside the BMW Group Classic HQ to see some truly rare cars. Our host, as it is the case on the BMW Group Classic Youtube channel, is Benjamin Voss, one of our friends at BMW and a generally all-round good guy.

The tour kicks off a few legendary cars grouped together, three BMW 507 Roadster models. Considering only 271 of those were ever made, this is truly a rare sighting and yet, we shouldn’t be surprised as this is the BMW Group Classic warehouse after all. The one talked  about was owned by none other than Elvis Presley and it has an incredible story behind it, which we covered many times in countless articles. 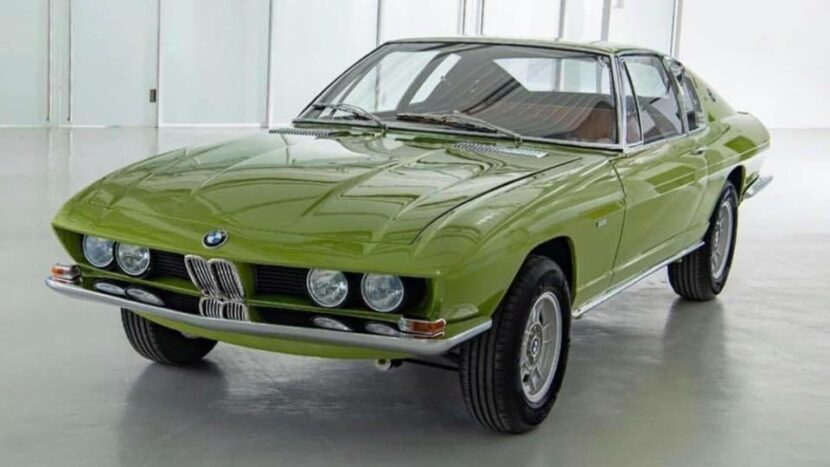 They then move on to yet another beauty, this time only a project car, a one-off: the Goldfish car. This famous 7 Series used a V16 engine under the hood which, as Benny tells us, was done by fusing two V12 engines together after some cylinders were shaved off. The engine required so much space under the hood, there wasn’t any left for stuff such as cooling. Therefore, radiators were included in the boot, hence the wings at the back with a ‘special’ profile.

The guys also go over the BT-52 BMW-Brabham Formula 1 car that won the championship in 1984 with Nelson Piquet behind the wheel as well as the 2800GTS Frua that was recently finished by BMW Group Classic as well as the BMW Garmisch. A lot of history is concentrated into this 10-minute long clip so you’d better check it out. If not, you can read all about these cars from our earlier stories.