Video: Can a MINI Cooper SE beat a Tesla Model 3 in a drag race?

Home » Video: Can a MINI Cooper SE beat a Tesla Model 3 in a drag race?

The new MINI Cooper SE is now being delivered to its first customers around the world. The first ever commercially sold electric MINI is now starting is actually proving to be quite popular. But how will it fare in a drag race against a car that is much, much more powerful? Will it be able to keep up with a Tesla Model 3?

Well, the short answer is no. The power difference between the two is just too big and the weight difference doesn’t make much of a difference at all. The Tesla Model 3 you’re about to see in the video below is the Performance model too, which means it adds even more power and all-wheel drive to the mix. To be honest, some pretty great sports cars seem to have trouble keeping up with the Model 3 in a straight line, thanks to its instant torque and seriously impressive launch capabilities. 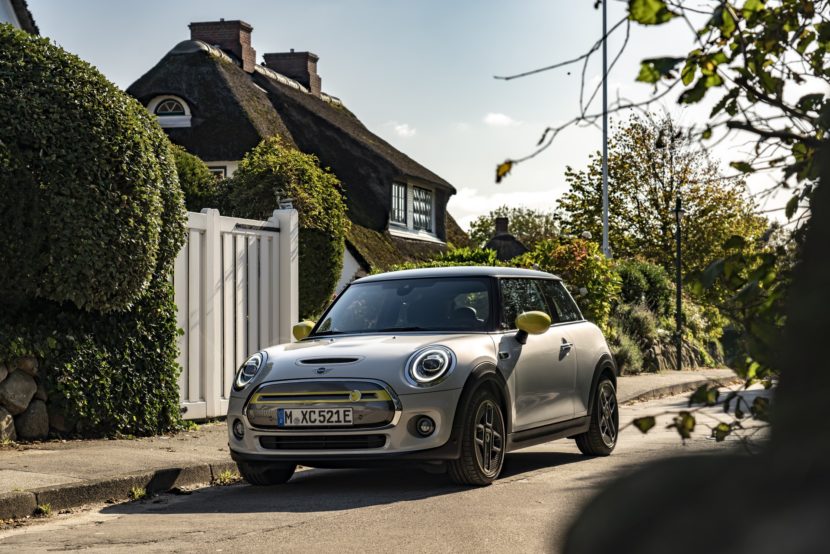 Therefore, there’s no way the MINI could keep up. Or is there? Well, after the initial drag race in which the Tesla stomped the MINI, the guys from InsideEVs decided to put the Tesla Model 3 in its most efficient driving mode, to try and even out the odds. The ‘Chill’ mode puts the Tesla into a sedate state, limiting its power output and other amenities to keep the energy consumption to a minimum. This time the drag race went down a lot different than in the first attempt. Check it out.