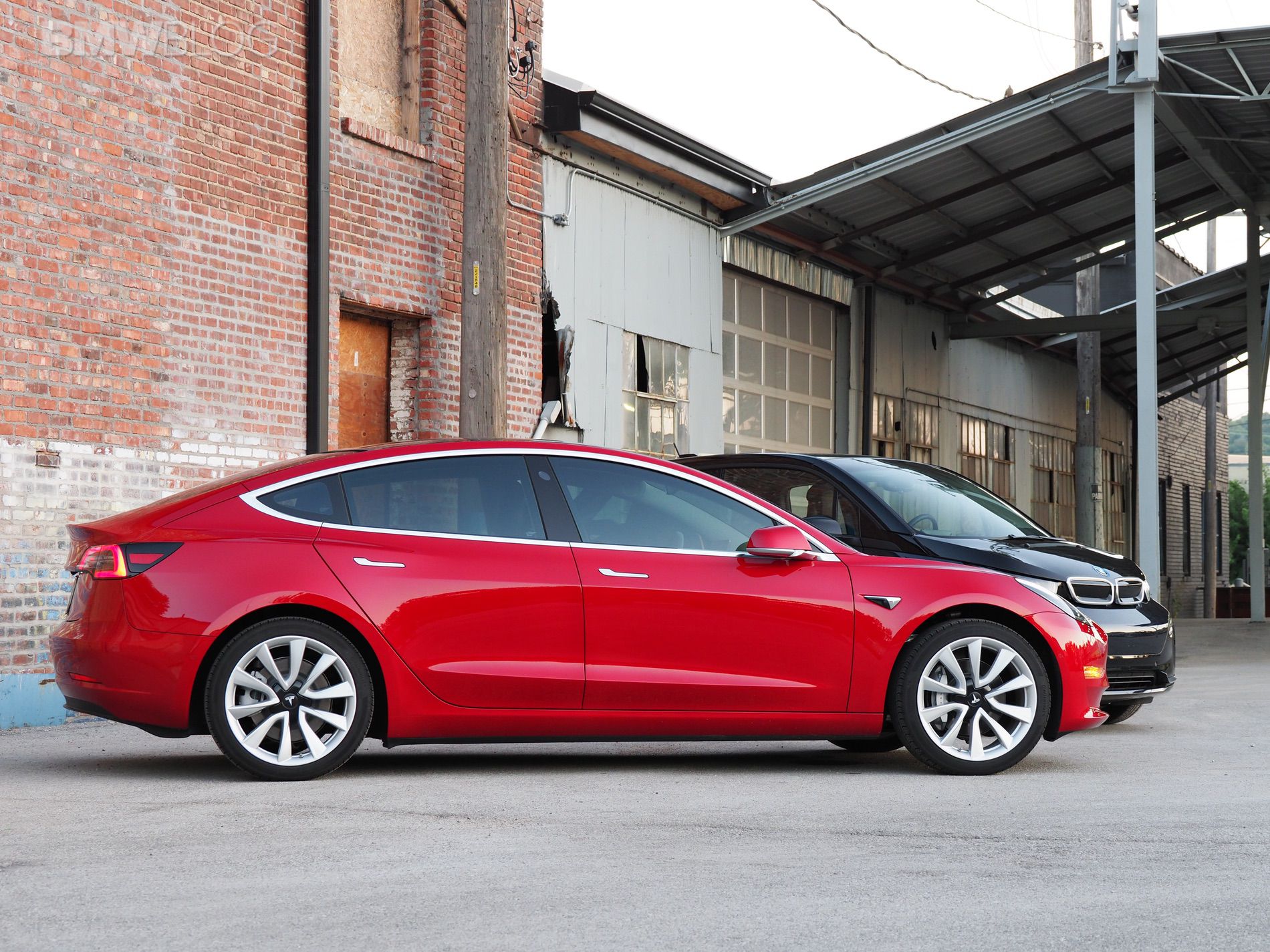 A drag race in the rain brings together the Tesla Model 3 Performance, alongside the BMW M2 Competition and the Alfa Romeo 4C. Basically, an electric car against two, fun, but conventionally-powered sports cars. What do they have in common though? Not much really. The Tesla Model 3 Performance comes with a dual-motor and 450 horsepower. But it also features an all-wheel drive system.

The BMW M2 Competition is powered by a 3.0 liter six-cylinder turbocharged engine making 405 horsepower. Being a BMW sports car, it send the power only to the rear wheels. And it’s a manual as well. Furthermore, the M2 Competition with a manual transmission weighs around 3600 lbs (curb weight). 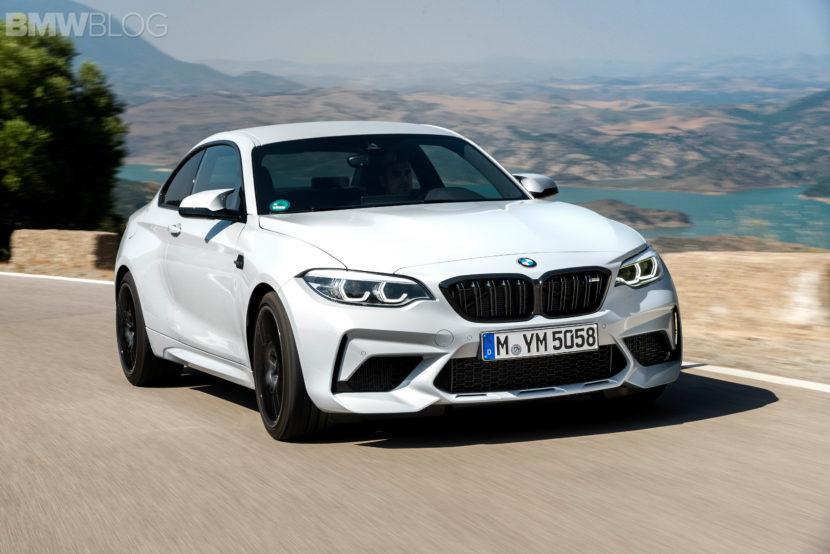 On the last lane we have the Alfa Romeo 4C. The little and fun sportscar is powered by a 1.7-liter turbocharged four-cylinder engine that makes 237 horsepower and 258 pound-feet of torque. Not much power, but significantly lighter than the M2 Competition – 2500 lbs. Out of all three is the Tesla which weighs the most with a staggering 4,100 lbs weight.

Yet, the outcome of this drag race is expected. The Model 3 Performance with its 3.2 seconds standard sprint and all-wheel drive is a tough opponent for the BMW and the Alfa. Also the rainy conditions do not play in the favor of the latter.

So in the end, the Tesla comes out ahead. It’s also likely that we would have seen the same result on a dry surface. In the end, the immediate torque and all-wheel drive play a significant role in any drag race.