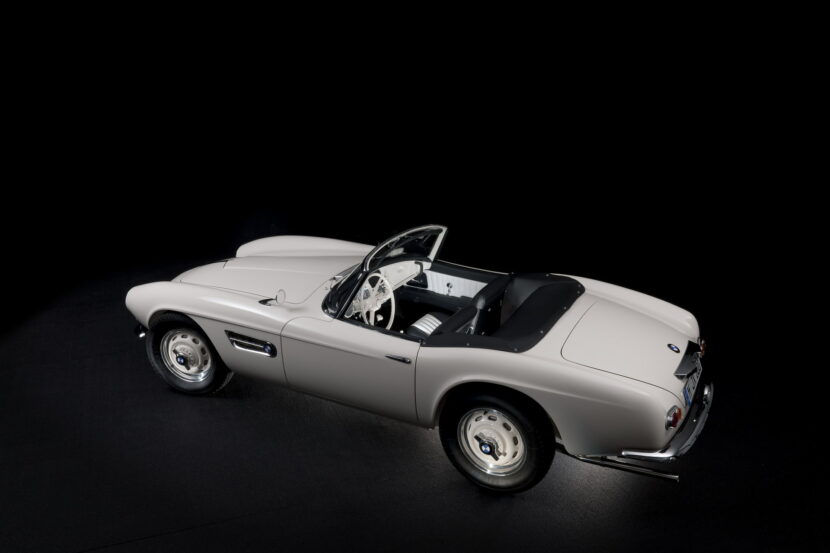 BMW started a new series almost as soon as the pandemic hit, focused on what’s going on in Munich during these troubling times. The BMW Today show now reached episode 6 and we’re going inside…

In 1983, Nelson Piquet became the first driver in the history of Formula One to win the world championship title in a racing car powered by a turbo engine: the Brabham BMW BT52. The engine… 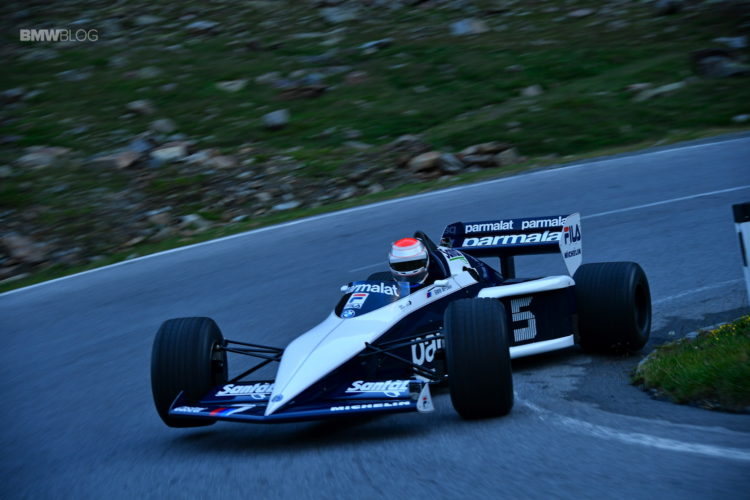 Brabham BMW BT52 comes back to the race track