Photo Gallery: Restored BMW 2800 GTS is a blast from the past

Home » Interesting » Photo Gallery: Restored BMW 2800 GTS is a blast from the past 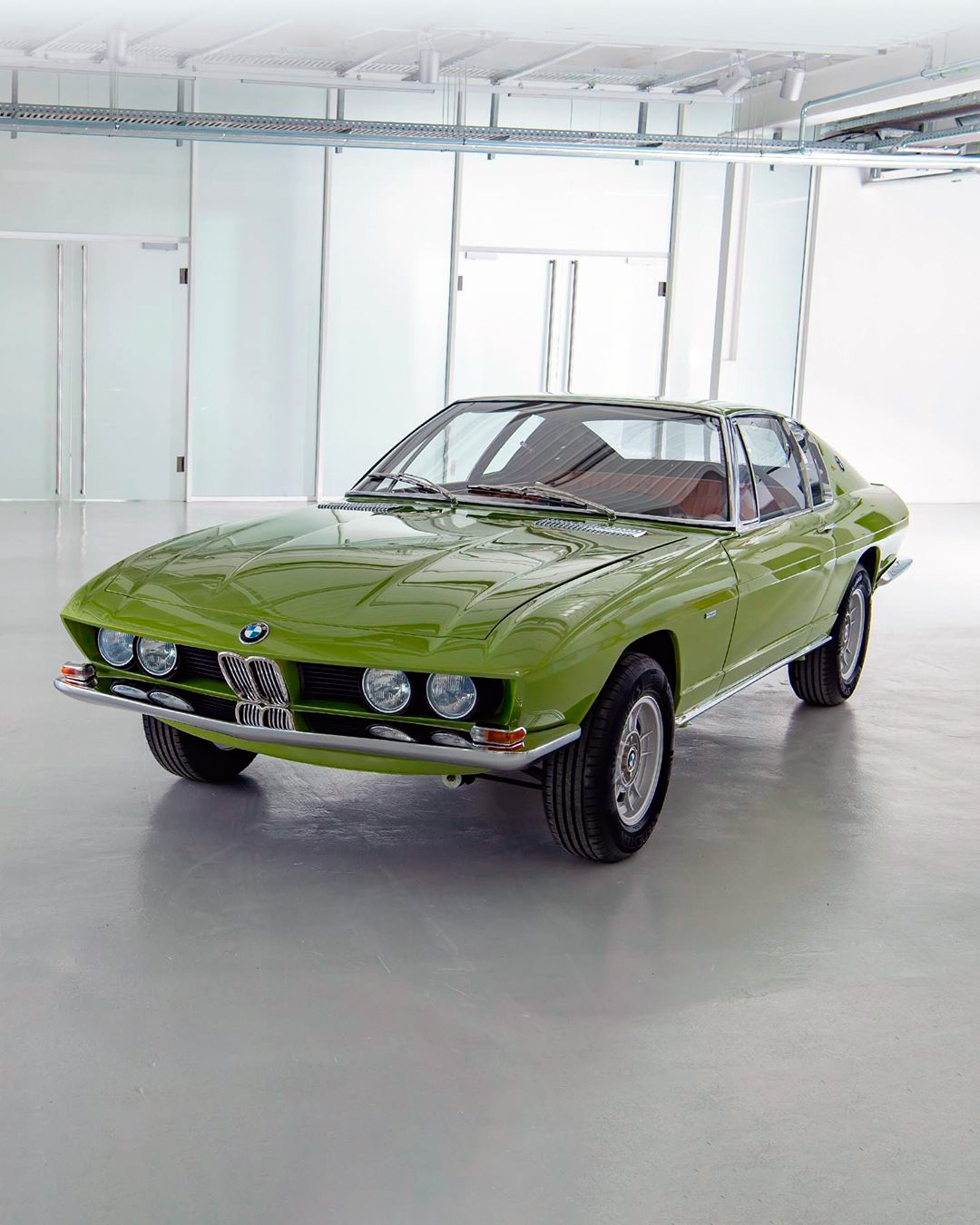 In today’s fast-paced world it’s hard to believe that cars were once built manually. I’m not talking about the assembly lines and how the cars were put together but also about the way the chassis and body were made. A long long time ago coach builders were instrumental for making a car and the BMW 2800 GTS is a testament to those days. That’s because the 2800 GTS was made by Italian coachbuilder Pietro Frua.

The car was based on the E9 platform but, as you can see in the photos below, it looked almost nothing like it. Frua was the one that decided to create a truly bespoke car and he definitely gave it a bespoke look. This car started life as a 2800 CS but Frua wanted a bit more style. Therefore, while the chassis and the engine/transmission combo remained the same, his 2800 GTS had a completely different exterior. 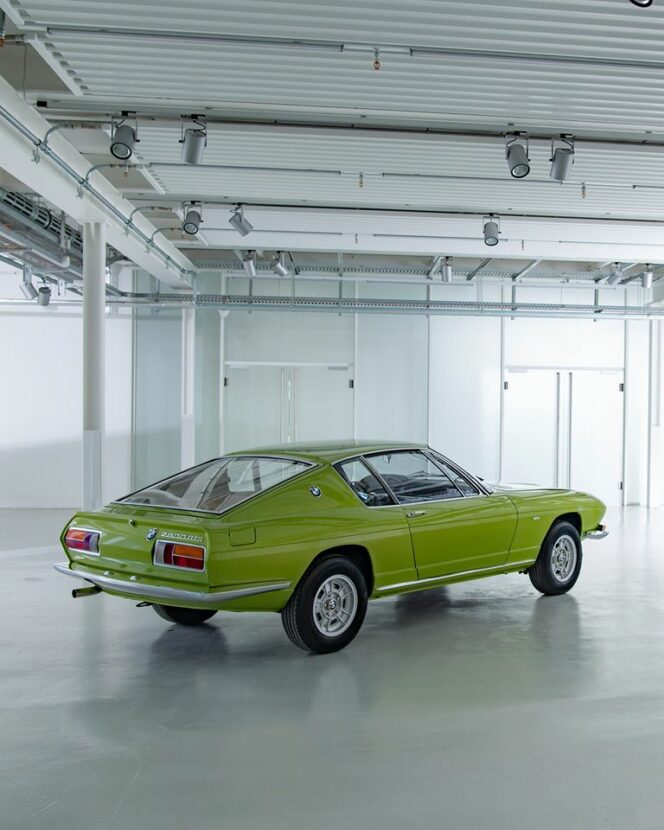 His creation was used at various auto shows throughout the 1970s and somehow managed to be abandoned at a point. The guys from BMW Classic got their hands on it and started a proper restoration job, like only they could deliver. Over time, the car had been rebuilt in Spain and then the Netherlands, even changing its color to red.

Luckily, the keen eye of the mechanics over at BMW Group Classic spotted a tiny dot of the original paint inside the fuel filler cap and managed to bring this beauty back to its original color.

The process of restoring it to its original glory (and color) started in 2017 and was finished in 2019 after the BMW Welt Museum acquired it in the 2000s.

Now, the car can be seen at BMW’s headquarters and in the video posted below if you’re not planning on traveling to Germany anytime soon. 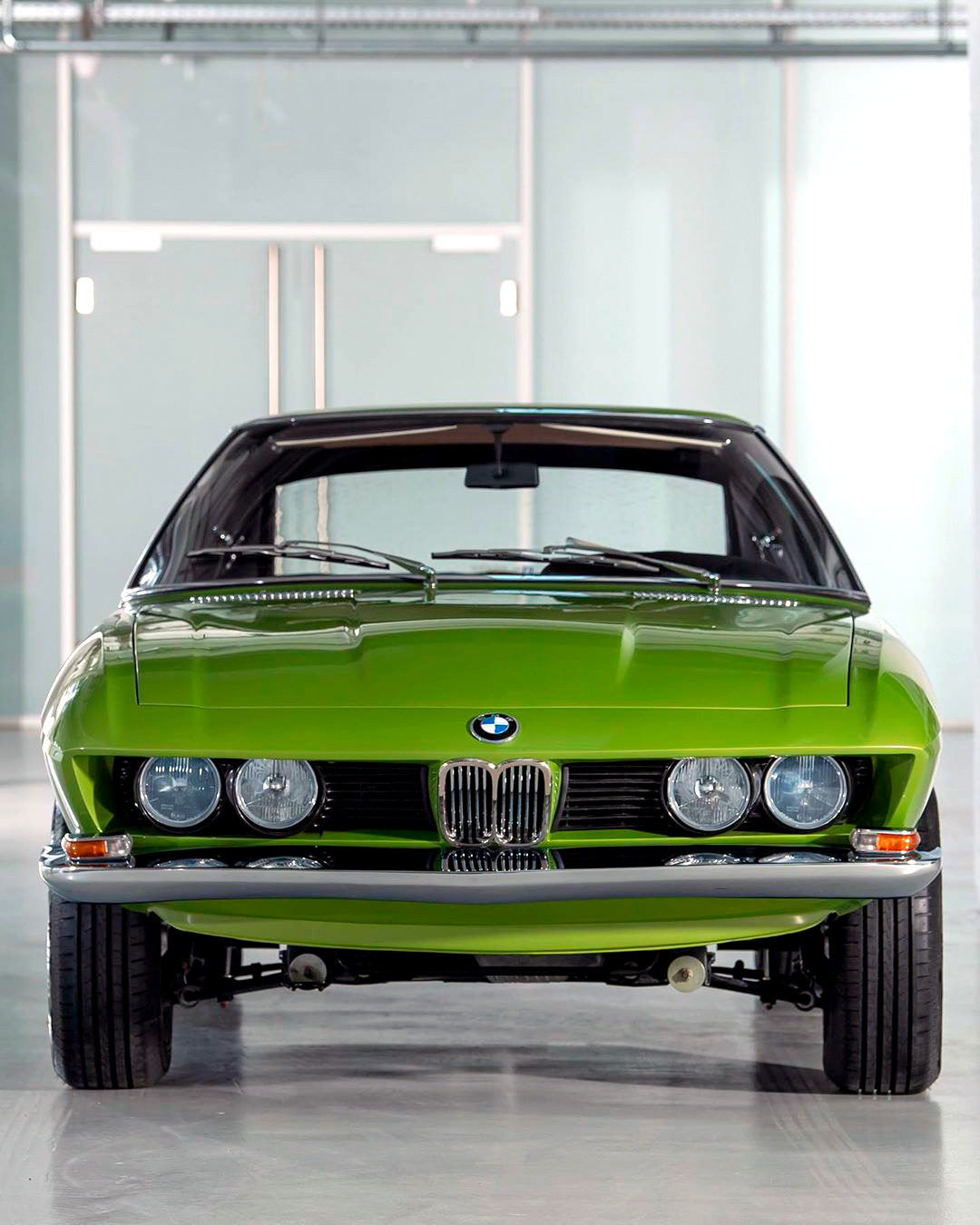 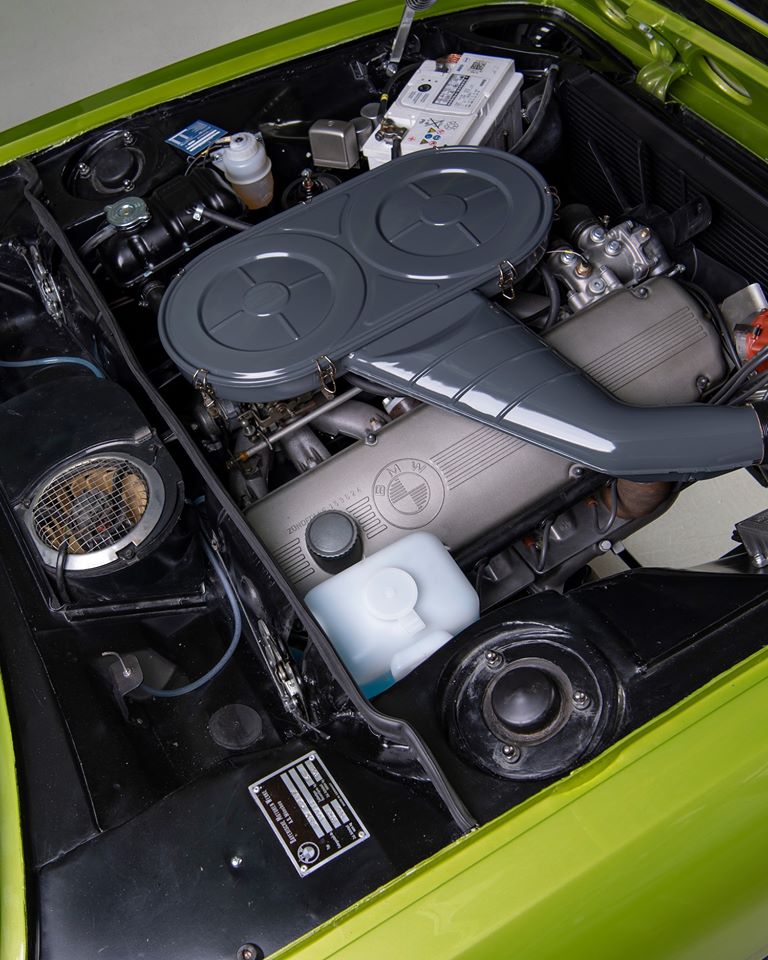 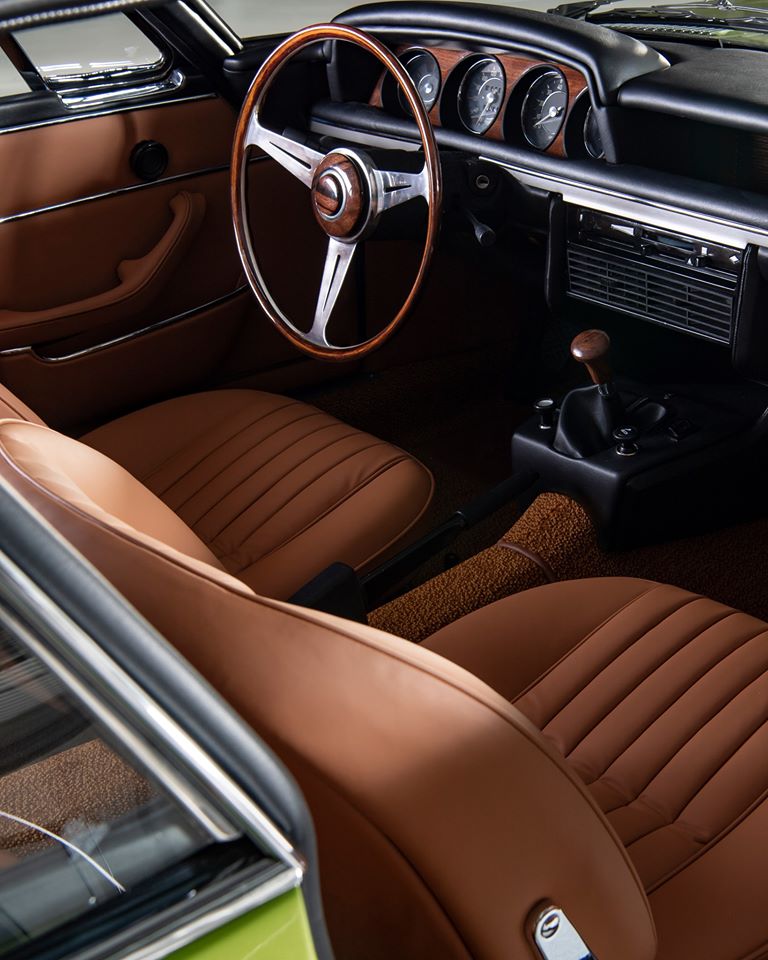 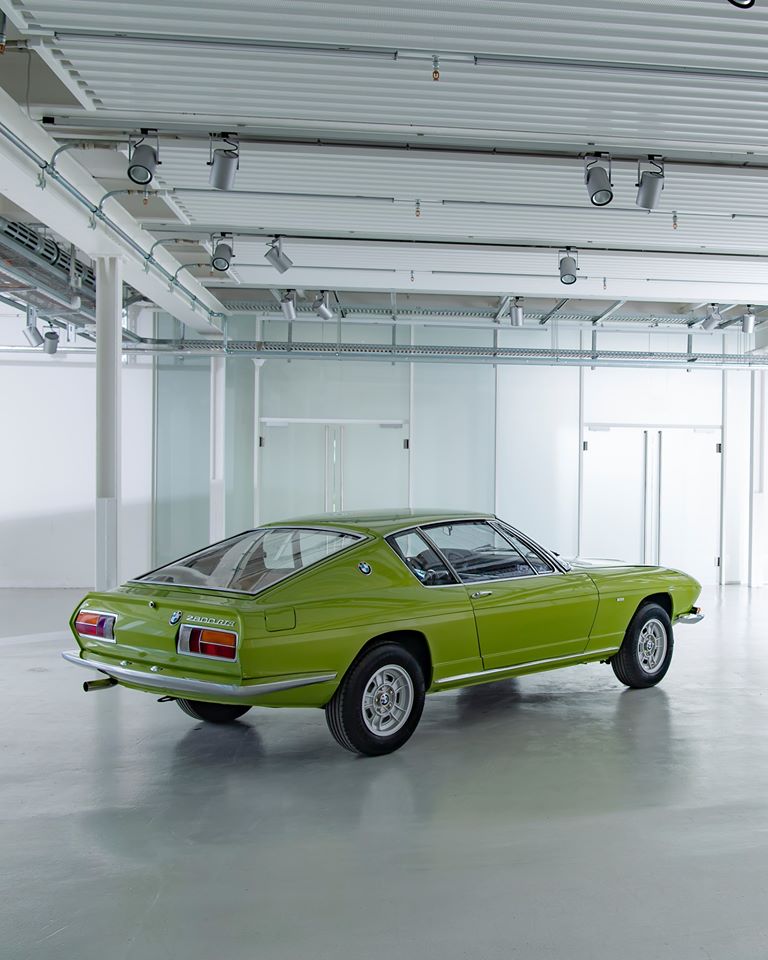 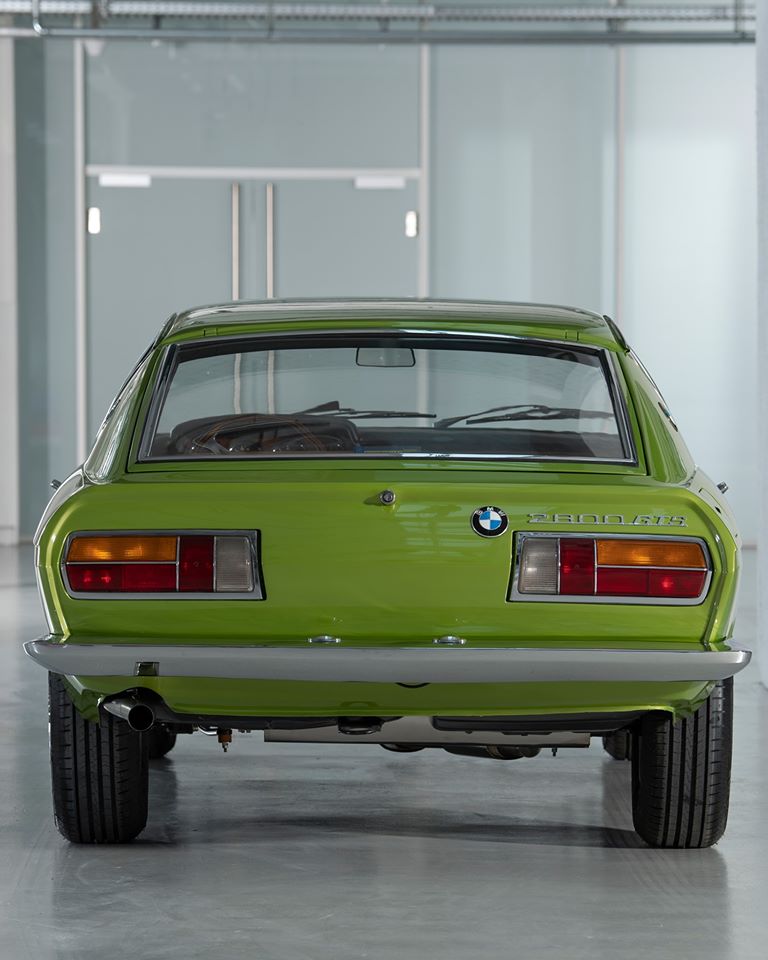 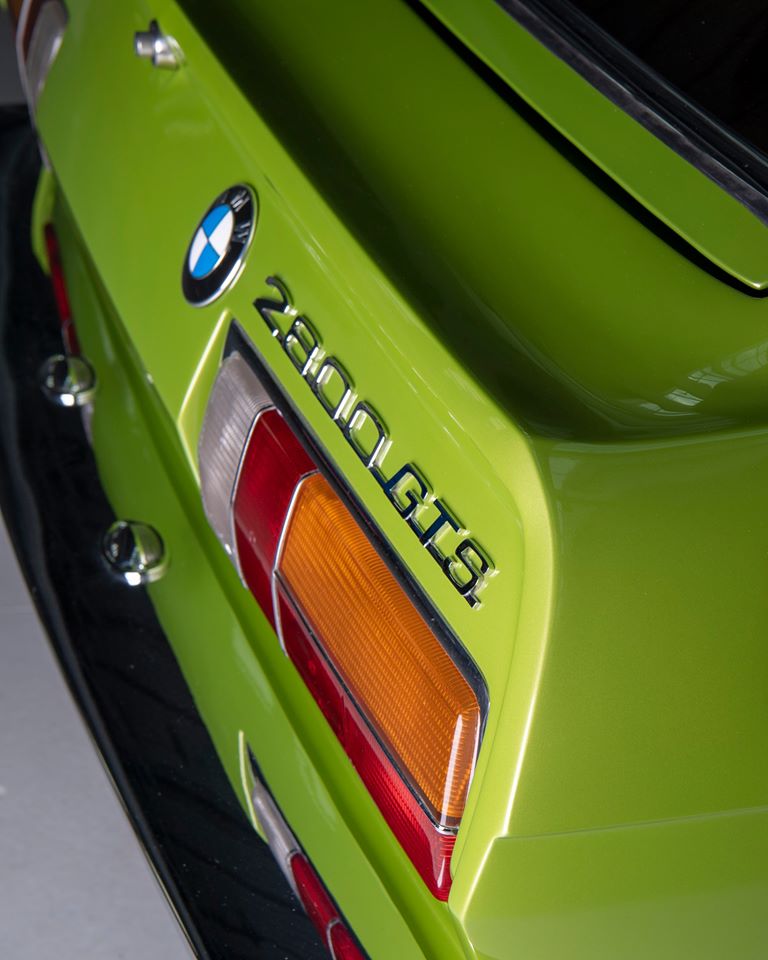 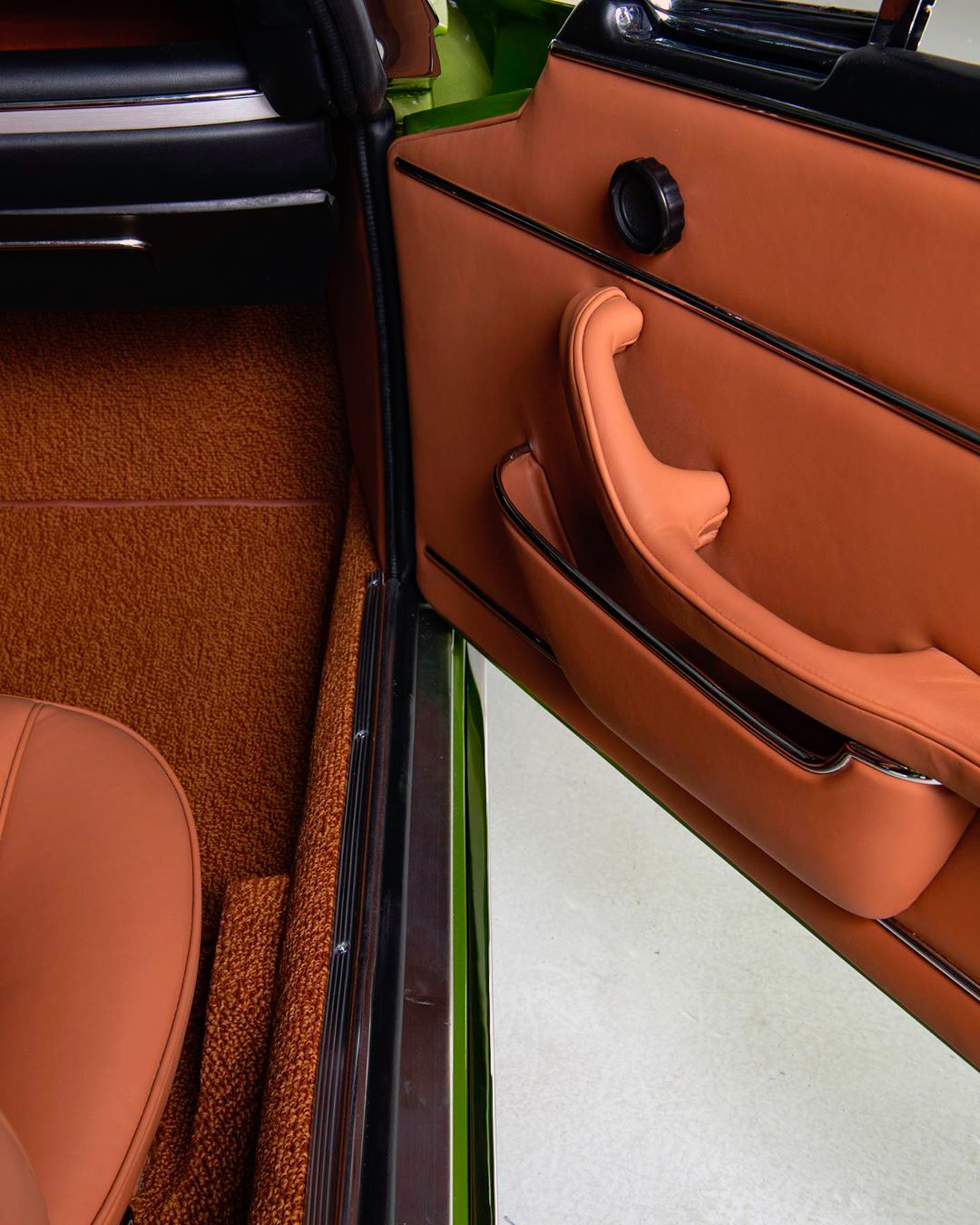 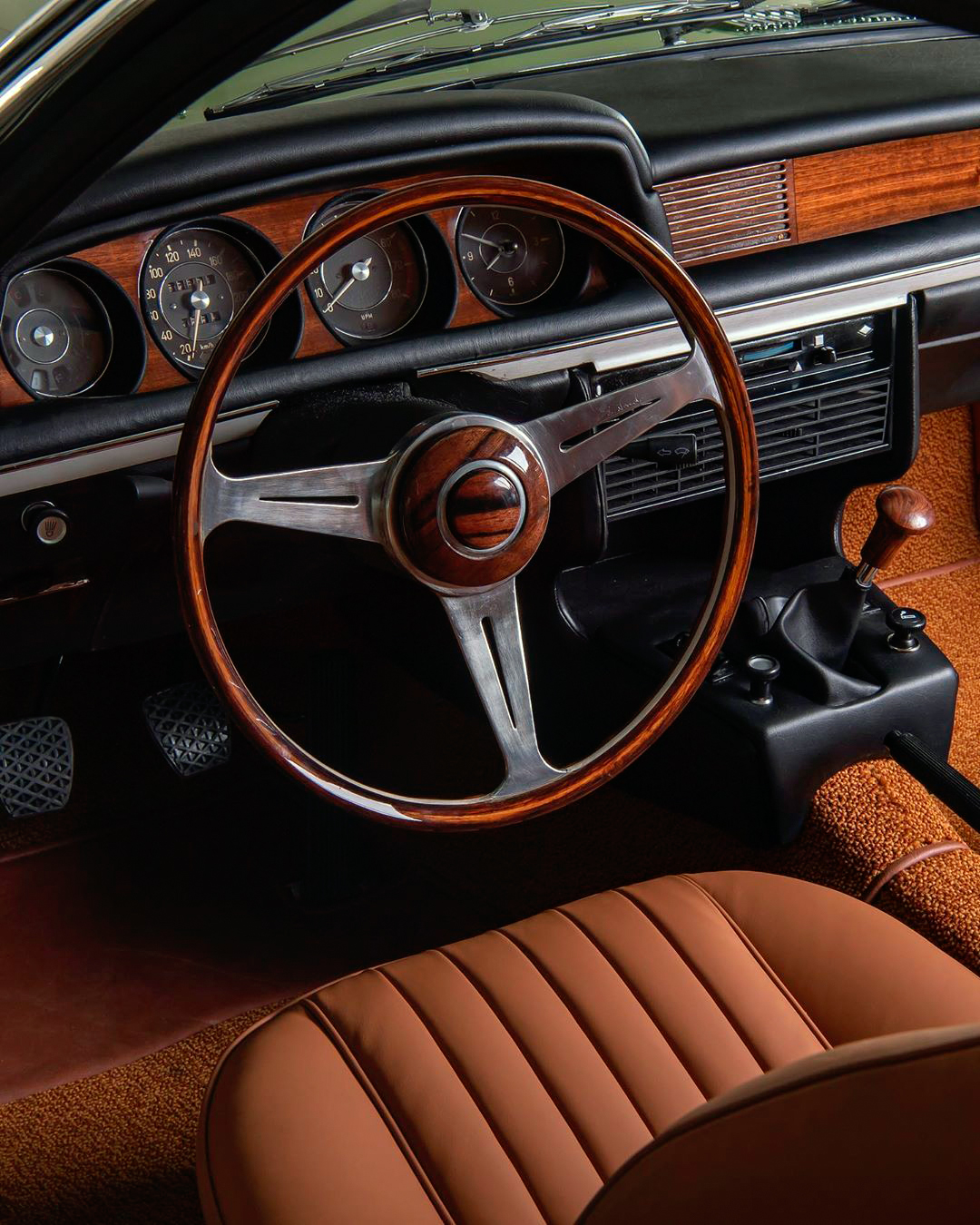